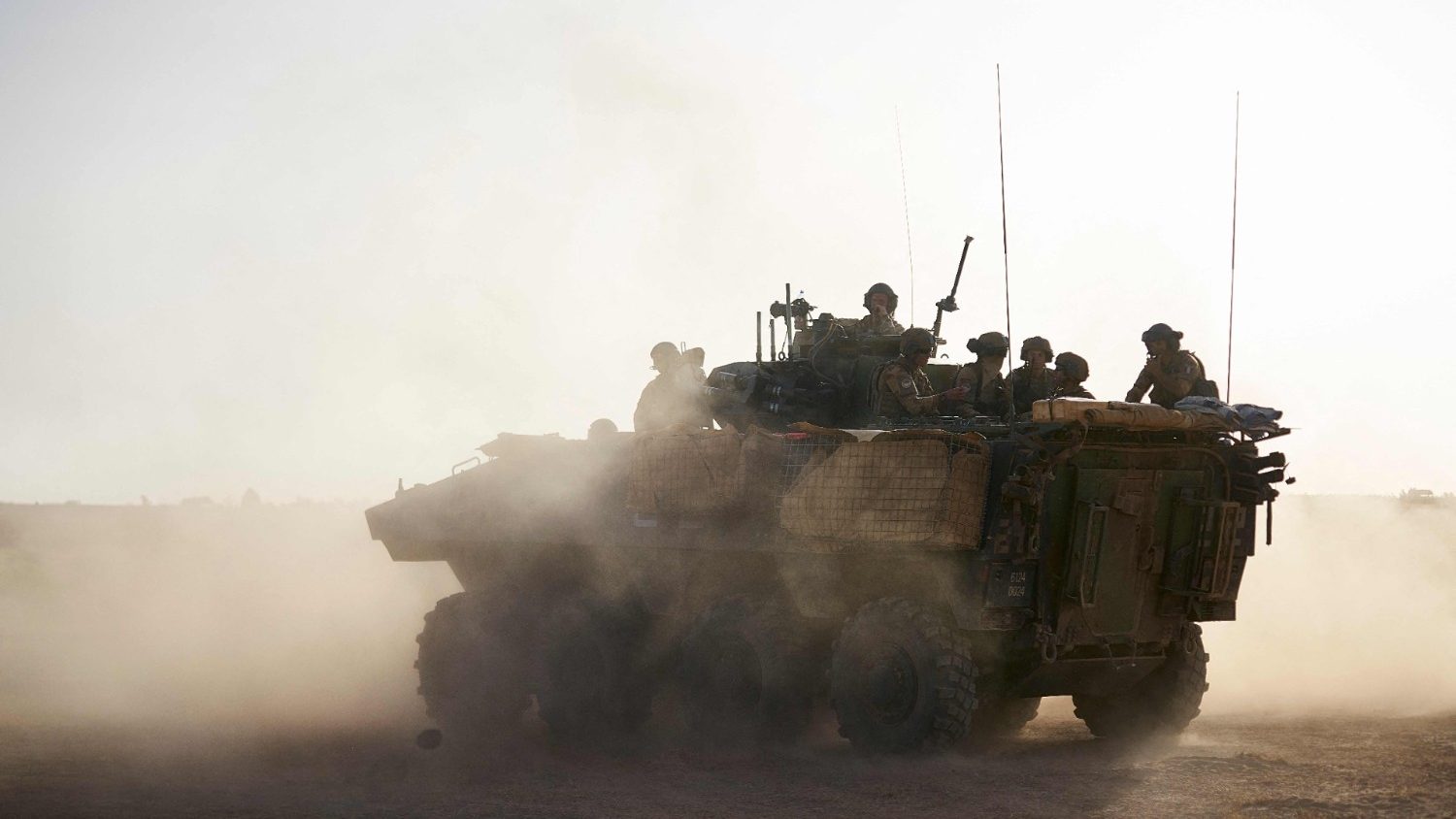 Pope Francis on Sunday said he is praying for the victims of a massacre that took place on the night between Friday and Saturday in a small town in the West African nation of Burkina Faso.

“I am close to their families and to the entire Burkinabé people who are suffering greatly from these repeated attacks. Africa needs peace and not violence”, he said.

The Pope, who was speaking to the faithful gathered for the Angelus prayer, was referring to an attack in Yagha province in which at least 132 people, including 7 children, were killed.

Describing it as the worst militant attack in Burkina Faso in recent years, the government has declared a 72-hour period of national mourning, describing the attackers as terrorists, although no group has claimed responsibility. Another 40 residents were reportedly wounded.

Authorities said armed assailants laid siege overnight to the village of Solhan in the jihadist-plagued northeast close to the border of Niger. They also burned homes and the market.

Despite the presence of thousands of U.N. peacekeepers, attacks by jihadists linked to al Qaeda and Islamic State in West Africa’s Sahel region have risen sharply since the start of the year, particularly in Burkina Faso, Mali and Niger, with civilians bearing the brunt. The violence has displaced more than 1.14 million people in just over two years, while the poor, arid country is hosting some 20,000 refugees from neighbouring Mali.

“A minute for peace” in the Holy Land and Myanmar

Pope Francis also told the faithful that the day after tomorrow, Tuesday 8 June, at 1pm, the International Catholic Action Association is inviting everyone to dedicate a minute for peace, according to their own religious tradition.

In particular he asked for prayers for the Holy Land and for Myanmar.

Share on FacebookShare on TwitterShare on PinterestShare on EmailShare on LinkedIn
Pope Francis to the Norbertines: Always keep an open heartPope Francis expresses sorrow after Indigenous children’s graves found at Church-run school