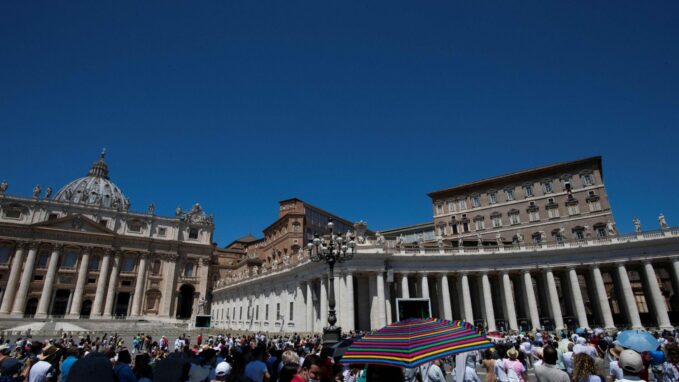 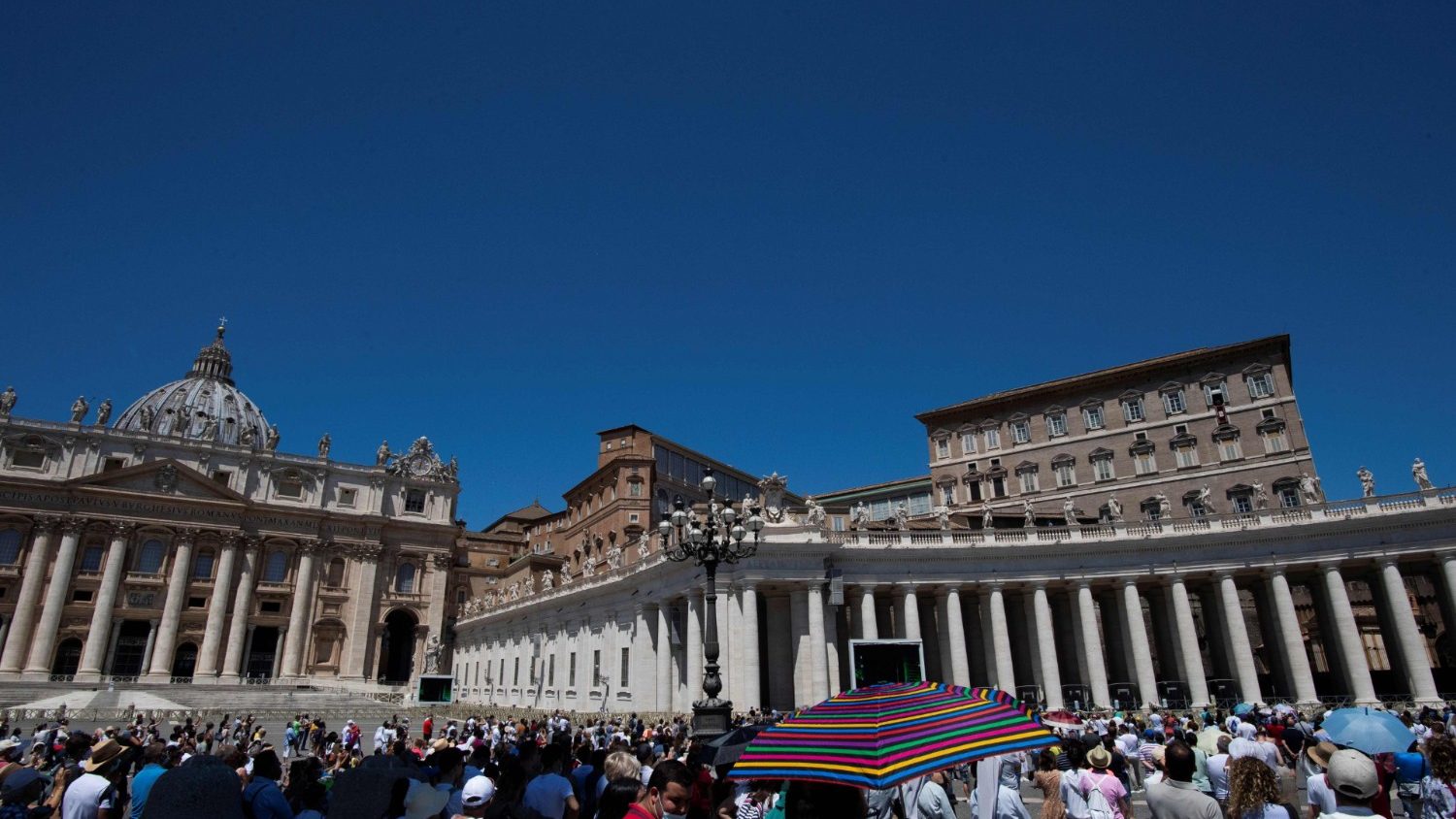 Pope Francis on Monday appointed a new Auxiliary Bishop in the Archdiocese of Colombo, the capital of Sri Lanka.  Father Anton Ranjith Pillainayagam, a priest of the archdiocese, is the third auxiliary bishop of the metropolitan archdiocese.

The 53-year old priest has been appointed the third auxiliary bishop of the archdiocese, which is headed by Cardinal Malcolm Ranjith.

The other two Auxiliary Bishops of Colombo are Maxwell Silva and J D Anthony Jayakody, appointed in 2011 and 2018.

53-year old Father Pillainayagam is currently the vice-rector of St. Joseph’s College in Colombo and director of the Tamil Theologate.

He was ordained a priest on September 16, 2000, in the Cathedral of St. Lucia in Colombo.

After his priestly ordination, he has held the following responsibilities: