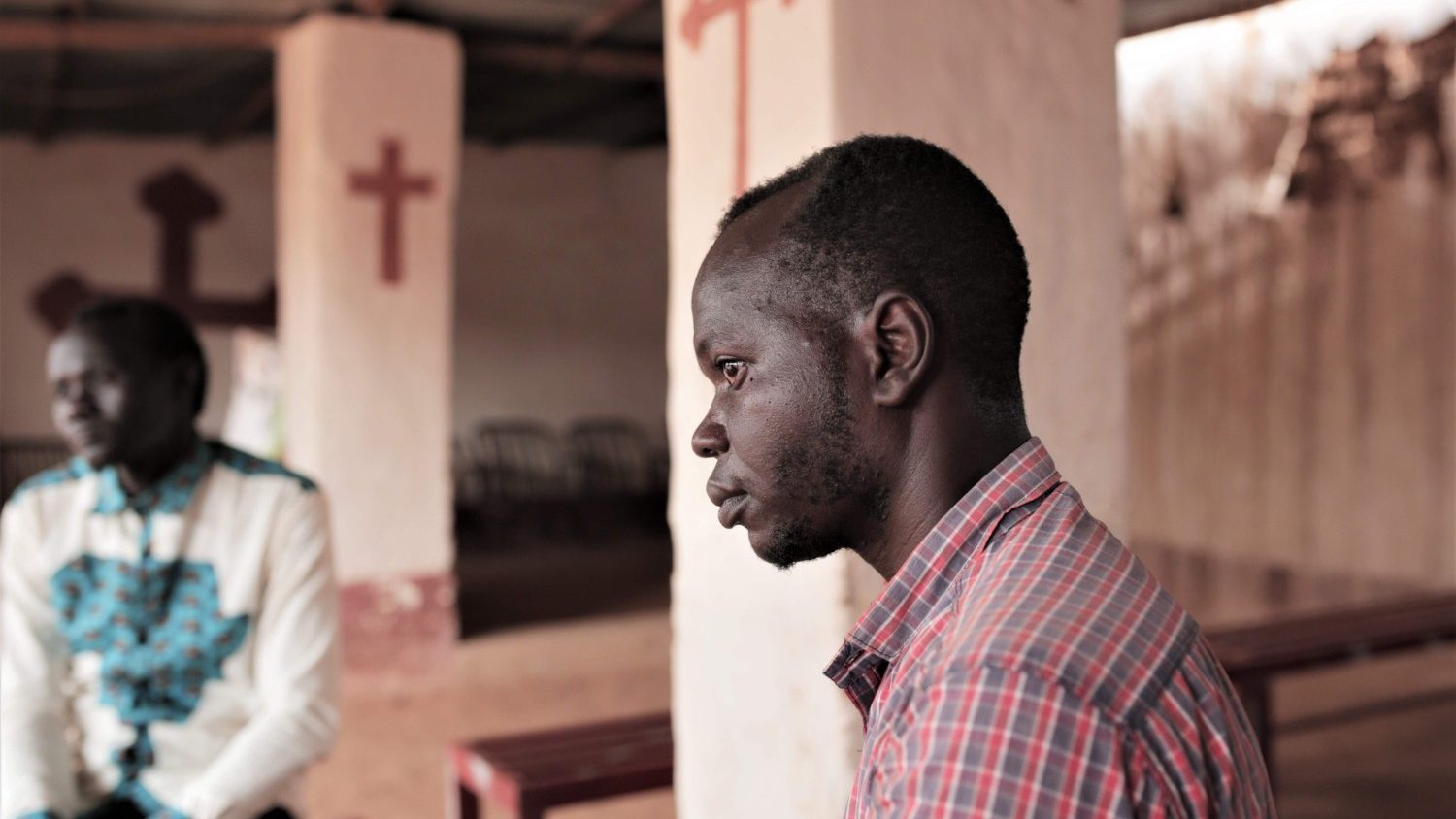 A raft of amendments to the Constitution adopted by Sudan’s transition government omits mention of Islam as a defining characteristic of the state.

The sweeping reforms come a year after Islamist dictator Omar al-Bashir was toppled following mass protests against his three-decade rule.

The announcement was made on Saturday evening on state television by the Justice Minister, but disappointment has been voiced by those hoping that Christianity would be brought back as a school subject alongside Islam.

Amongst the list of wide-ranging amendments approved by Sudan to its criminal law, there is one that repeals the death penalty for apostasy.

Public flogging will also be ended and non-Muslims will be allowed to consume alcohol “on the condition it doesn’t disturb the peace and they don’t do so in public,”

In a televised interview, Sudanese Justice Minister Nasredeen Abdulbari said the government is currently working to reform other legal provisions to incorporate them in a constitutional declaration that ensures religious freedom and the equality in citizenship and rule of law.

Women’s rights have also been strengthened with the banning of female genital mutilation and the provision that women no longer require a permit from male family members to travel with their children.

Abdulbari explained that articles that led to any kind of discrimination have been erased and he promised that legal reformation will continue until all the laws violating human rights in Sudan are dropped.

Hopes Christianity be brought back as a school subject

Hopes the government would bring back Christianity as a school subject alongside Islam wilted when officials omitted the proposal from an academic schedule released in June, and the issue was not included in the current the list of amendments.

Raja Nicola Eissa Abdel-Masih, the only Christian woman appointed to the council that oversees the transition to civilian rule in Sudan said council members were working to resolve the issue.

A Coptic Christian who long served as a judge in Sudan’s Ministry of Justice, Abdel-Masih was one of six civilians appointed to the 11-member Sovereignty Council last August. The others are part of the military. The Council was set up to rule for about three years until elections can be held.

Meanwhile, Christians and other minorities who suffered under the regime of Omar al-Bashir, deposed by protesters and the army in April 2019, hope she and others in the new government can bring changes to a long-entrenched Islamist mind-set.

Following the secession of South Sudan in 2011, Bashir had vowed to adopt a stricter version of sharia (Islamic law) and recognise only Islamic culture and the Arabic language. Church leaders said Sudanese authorities demolished or confiscated churches and limited Christian literature on the pretext that most Christians left the country following South Sudan’s independence.

Official figures say Christians represent only three per cent of Sudan’s 40 million inhabitants, although Christian leaders say the real figure is much higher.