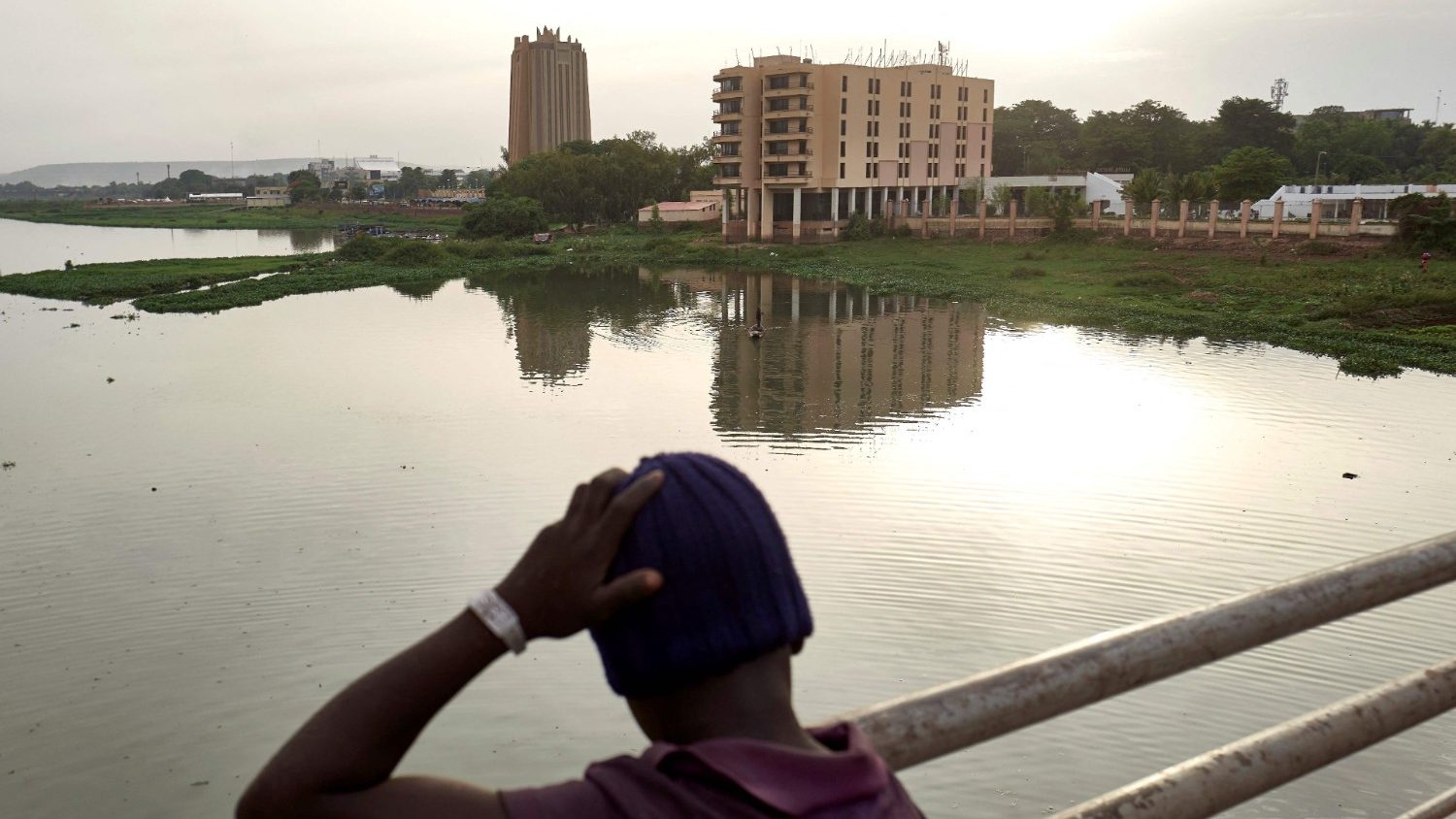 Father Léon Dougnon, pastor of Ségué in the Mopti diocese of Mali, has been liberated after spending several weeks at the hands of his abductors. He was released on Tuesday.

On Monday, 21 June, Fr. Dougnon, alongside four parishioners, were kidnapped on their way to the funeral of a priest, Fr. Oscar Théra, scheduled for the next day, in the diocese of San, Ségou region.

The abduction was confirmed by regional authorities but no group has claimed responsibility for the incident. However, the region is frequented by extremist Islamist militants.

Fr. Ferdinand Koulibaly, the media coordinator for the Bishops Conference of Mali, confirmed the reports of Fr. Dougnon’s release in an interview with Vatican News, and expressed joy for the news.

“I must admit that when we heard the news, I did not see anyone who did not dance or jump for joy. We thank the Lord for this release,” he said.

Fr. Koulibaly further affirmed that he had been in touch with Fr. Dougnon who is still overwhelmed with emotions at his release. He recalls that Fr. Dougnon’s first words were of gratitude for the prayers that had been said for his safe return.

“Since the announcement of this news, several people, including priests, have requested for Masses to be celebrated in thanksgiving for Fr. Dougnon’s release,” Fr. Koulibaly said, adding that he too celebrated a Mass when he received the news.

Targeted attacks against the Christian communities in Mali are not frequent but there have been some precedents.

Responding to a question on abductions in the West African country, Fr. Koulibaly noted that Fr. Dougnon’s kidnapping is not the first. He recalled that in 2017, Sr. Gloria Argoti, a nun from Colombia, was seized and is believed to still be in the custody of her abductors.

“Kidnappings have not stopped in Mali [and] in Burkina Faso and it is worrying for us,” Fr. Koulibaly noted. “We do not know which group is doing this, or what their motives are, but we wonder: Why nuns? Why priests?”

He further expressed concerns that the actions of the groups involved in abductions threaten the convivial harmony that exists and makes people more suspicious of each other.

Nonetheless, Fr. Koulibaly affirms that the Church is present, appreciated and supported by the people, and is still very involved in social action in the country.

“We preach the love that we must have for one another,” Fr. Koulibaly said. “We work in the sense of Fratelli tutti, so that Christians and Muslims join hands. The Malian Church has been promoting this since it has existed in the country.”

Share on FacebookShare on TwitterShare on PinterestShare on EmailShare on LinkedIn
Who is the nun who will be beatified with Cardinal Wyszynski, Poland’s ‘Primate of the Millennium’?Myanmar diocese reaches out to ease Covid crisis