Home Test page Where he hears, he listens: Pope Francis and communication

Where he hears, he listens: Pope Francis and communication 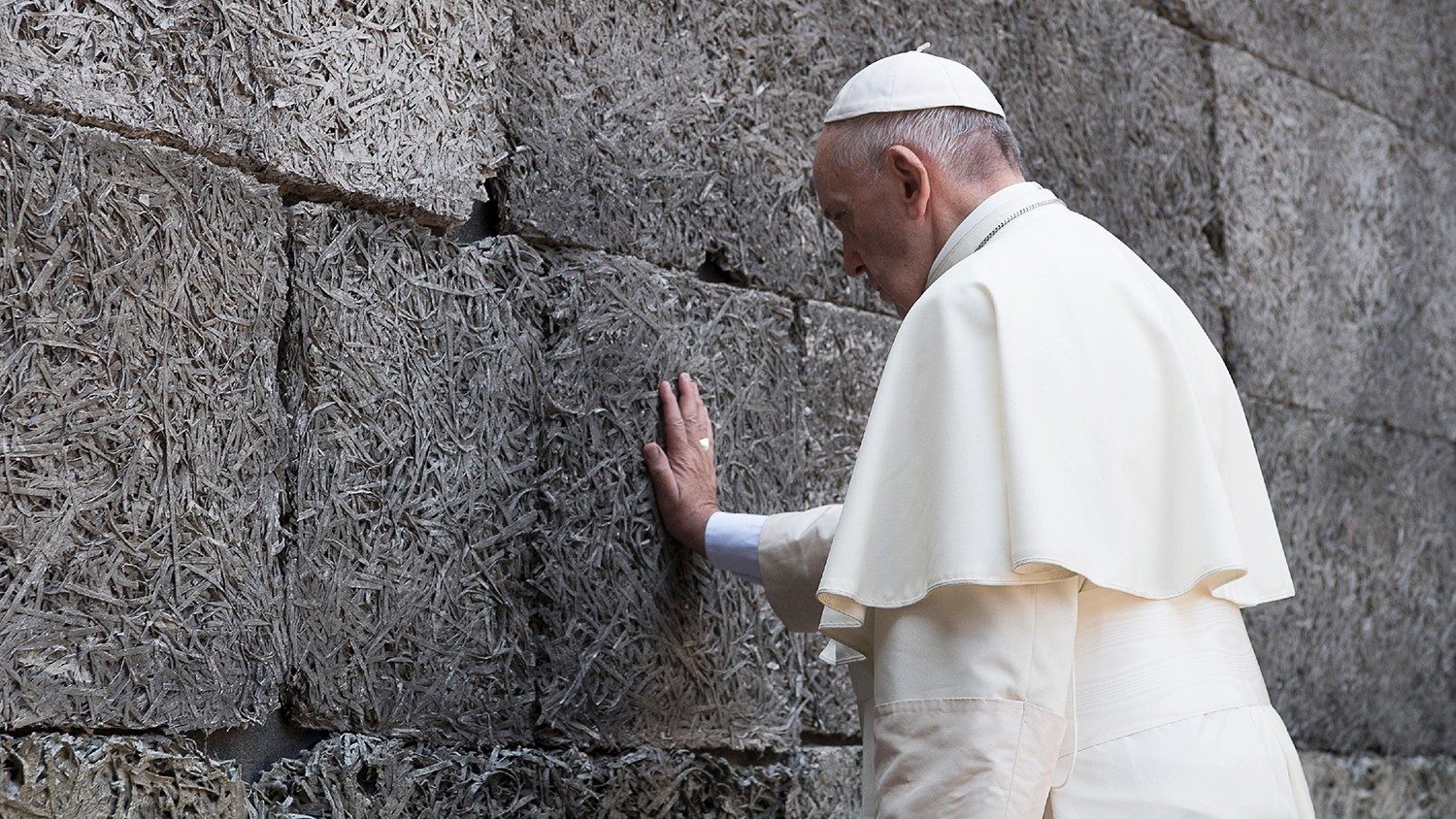 Can we communicate by listening? We live in a time when it seems that if we do not have the last word we have “lost out” in communicating. It is something we see every day on television talk shows and in debates between politicians. We experience it personally on social networks (the most populated public squares today). No matter what the topic is, if we have not published the last tweet or post, it may appear that we have been defeated in the conversation.

Pope Francis has overturned this functionalist paradigm of communication, which considers communication as a weapon to be used against the other. He has restored its primary value: a gift, an opportunity that helps us grow together with another. The immediate consequence of this “altruistic” logic is that the communicator does not prevail over the message he or she wants to convey. On the contrary, the strength of the message grows as the person who communicates it “steps aside”.

In Pope Francis, silence and even immobility (a paradox in the age of mass media always in search of sound and movement) become amplifiers of meaning. Those of us who had the privilege of following Pope Francis’s visit to Auschwitz-Birkenau on July 29, 2016 were touched by his silent prayer, which seemed to last an interminable amount of time. That silence, more than any speech, was able to communicate suffering and dismay for the pain that that place will always hold. But at the same time, it also communicated the need to remember, to never forget the unspeakable horror of the death camps.

Four years on, another “silence speaks” in another dramatic moment of contemporary history. It is March 27, 2020: the Pope is alone, St. Peter’s Square is empty, and he prays beneath the wooden crucifix of the Church of Saint Marcello and the icon of the Salus Populi Romani. In an almost surreal context, that celebration will remain among the strongest images of the pandemic. The following day, the photo of the Pope praying appeared on the front pages of newspapers across the world. His message travelled well beyond the confines of the Catholic faith, giving voice to the anguish and hopes of all humanity.

Listening is a fundamental and original component in Pope Francis’s “countercultural communication”. It is no coincidence that in this period marked by the impossibility of moving and the drastic reduction in the number of people he meets, the Pope – with that “creativity of love” to which he frequently refers – has devoted a lot of time to reaching people through a rather old communication tool that never goes out of fashion: the telephone. During the months of lockdown, Pope Francis made countless calls to suffering people, to Covid-19 patients, to the elderly, and even to nurses and young people (for example, to those of the Oratory of Nembro in one of the Italian areas most affected by the virus), who rolled up their sleeves to help those in difficulty. These phone calls made by Jorge Mario Bergoglio serve more to listen to the experiences of those on the other hand, rather than to offer advice. “This,” he said in an interview with a Spanish magazine, “helped me feel the pulse of how families and communities were living at that moment”.

On the other hand, already back in 2016, Pope Francis had stressed that listening “is much more than hearing” – “listening means paying attention, having the desire to understand, to give value, to respect, to treasure the word of others.” During his international trip to Mexico that same year, while speaking to the young people of the city of Morelia, he said that when a friend finds him or herself in difficulty, it is necessary to stand beside them and listen:

Don’t say: ‘I have the solution for you’. Give them strength by your listening, that medicine which sadly is being forgotten: ‘the therapy of listening.’

What is needed, he reiterated during the Jubilee Year of Mercy, is an “apostolate of the ear.” This formula seems to echo St Francis of Assisi’s exhortation to his friars: “Incline the ear of your heart.”

After meeting Mother Teresa, the Italian author Pier Paolo Pasolini, said “where she looks, she sees.” In a way, in his dimension as a communicator, “where Pope Francis hears, he listens”. For him, listening is part of the ABCs of human relationships. It requires time, it requires patience – the right amount of time to get closer to the other person, shortening distances and overcoming prejudices. It is an attitude that at times surprises, but that is perfectly consistent with the vision of a “Church which goes forth”, of a Church as a “field hospital” – a vision that Pope Francis takes upon himself and bears witness to. “Communicating,” Pope Francis has written, “means sharing, and sharing demands listening.”

The power of proximity

Many wonder where the secret of the Pope’s communicative success lies, a success that remains intact almost eight years after his Election. This has been demonstrated, for example, by his homilies during morning Mass that were streamed online during the pandemic and followed by millions of people around the world. Perhaps the “secret” lies precisely in his putting the authentic value of communication back at the center, focusing on the person rather than on the means. It is a “paradoxical” power that gains power the more it is reduced to placing itself at the service of the other: the power of proximity.

Even in communication, therefore, the Pontiff asks us to follow the model of the Good Samaritan. It is no coincidence that in his first Message for the World Communications Day, he wrote that the parable of the Good Samaritan “is also a parable about communication” because “those who communicate, in effect, become neighbors.” With words and gestures, Pope Francis tells us daily that we must “take the risk” of communicating, take the risk for our neighbor, just as that man from Samaria did on the road from Jerusalem to Jericho. For the Pope, we must not be afraid to make space for others’ opinions or proposals, or even questions, and in so doing, grasping the good that each person bears. In fact, only by recognizing ourselves as brothers and sisters can we build a better future, worthy of our common humanity.

Share on FacebookShare on TwitterShare on PinterestShare on EmailShare on LinkedIn
Paul VI 1st World Day of Peace - historic visit to children’s hospital“You have come and revealed Yourself, O Inaccessible Light.”