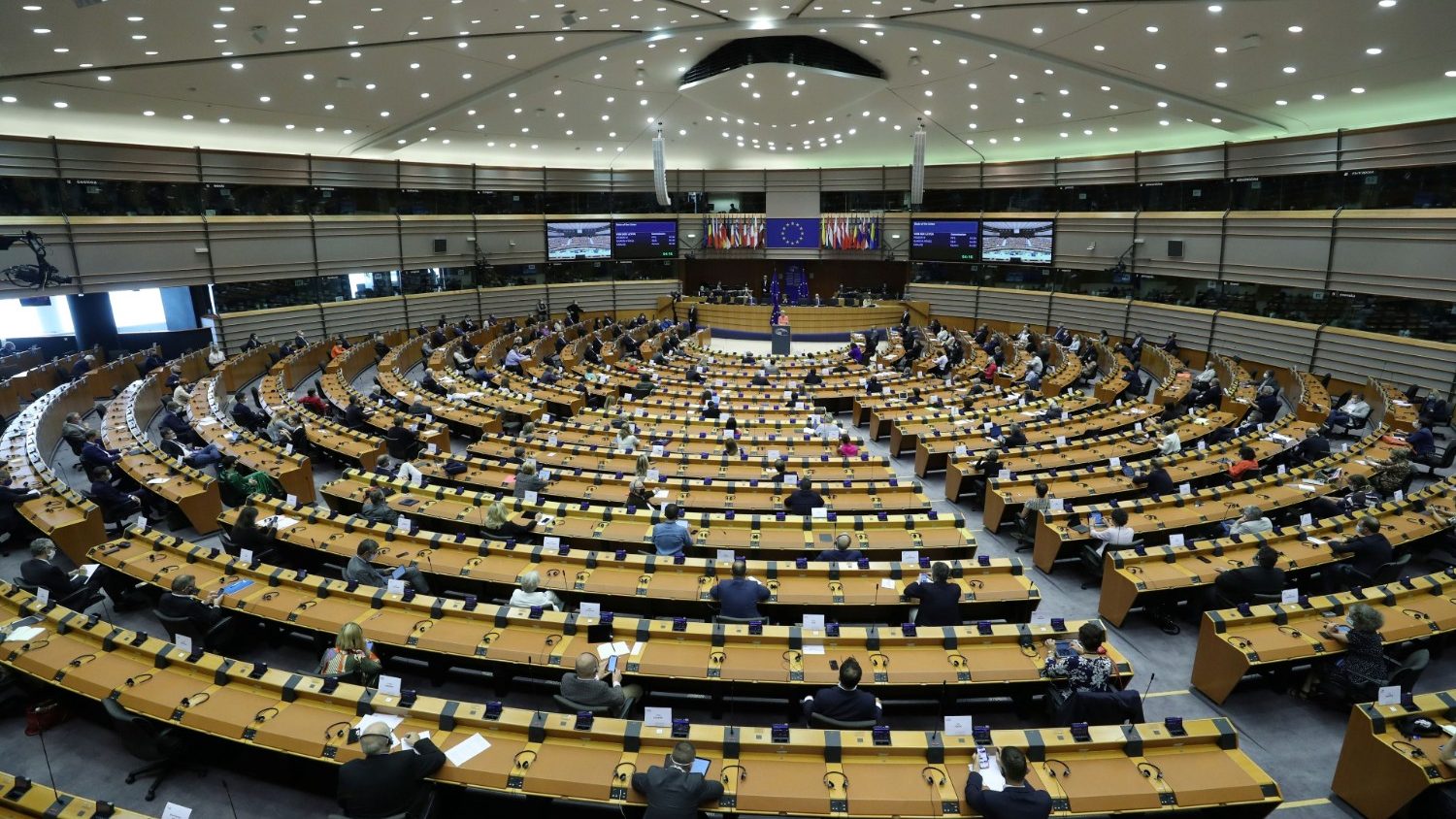 The speech by the European Commission president, the EU’s executive, underscored concerns about the coronavirus pandemic.

Ursula von der Leyen told European legislators wearing face masks in Brussels that the bloc must rise above its fragmented approach on dealing with the coronavirus. She said it was crucial fo centralize more decision-making on health issues.

Von der Leyen acknowledged the fragile state that the pandemic had left the EU, with authorities claiming the death toll is closing in on 150,000.

After EU members agreed on the 1.8-trillion-euro or 2.1 trillion dollar recovery fund and long-term budget, there was criticism; not enough went to health issues.

She also told EU legislators that Italy would host a global health summit next year, during its G20 presidency of 19 countries and EU.

But Van der Leyen also had a warning to G20 member Britain not to renegotiate the agreement on leaving the EU. British Prime Minister Boris Johnson has called his plan to unilaterally rewrite Britain’s divorce deal with the EU an insurance policy against the bloc’s “unreasonable” behavior.

Von der Leyen said this was unacceptable as it would add to tensions, including in Northern Ireland and Ireland. “The EU and the UK jointly agreed it was the best and only way for ensuring peace on the island of Ireland. And we will never backtrack on that,” she recalled.

“This agreement has been ratified by this House and the House of Commons. It cannot be unilaterally changed, disregarded, or dis-applied. This a matter of law, trust, and good faith,” Von der Leyen stressed.

She also invoked the memory of late British Prime Minister Margaret Thatcher, known as the ‘Iron Lady.’ “I remind you of the words of [late British Prime Minister] Margaret Thatcher: ‘Britain does not break Treaties. It would be bad for Britain, bad for relations with the rest of the world, and bad for any future Treaty on trade’. This was true then, and it is true today.”

“We have seen the pattern in Georgia and Ukraine, Syria and Salisbury – and in election meddling around the world. And this pattern is not changing — and no pipeline will change that,” she added.

That was an indirect reference to her own native Germany and others striking substantial energy deals with Russia. She effectively called into question the Nord Stream 2 gas pipeline, a cornerstone of German Chancellor Angela Merkel’s energy policy.

Von der Leyen also expressed her support to peaceful protestors in Belarus, who have demanded the resignation of long-time President Alexander Lukashenko. He secured a 1.5 billion dollar credit from Russia on Tuesday, despite international concerns about the reported torture and other rights abuses of opposition supporters in Belarus.

And she urged Turkey to stop with she called its aggression and start a more peaceful dialogue. She said that Turkey is “in a troubled region and an important economic and trade partner.” And she acknowledged that country is hosting millions of refugees. But, “nothing justifies aggression against its neighbors.” She said Greece and Cyprus “are the EU Member States that can always rely on the Union’s solidarity to protect their legal sovereign rights.”

Besides international politics, Von der Leyen demanded more attention for what she views as the rapidly changing climate. The European Union’s top official proposed a more ambitious target Wednesday for cutting greenhouse gas emissions in Europe. She set a reduction goal of at least 55 percent by 2030 compared to 40 percent.