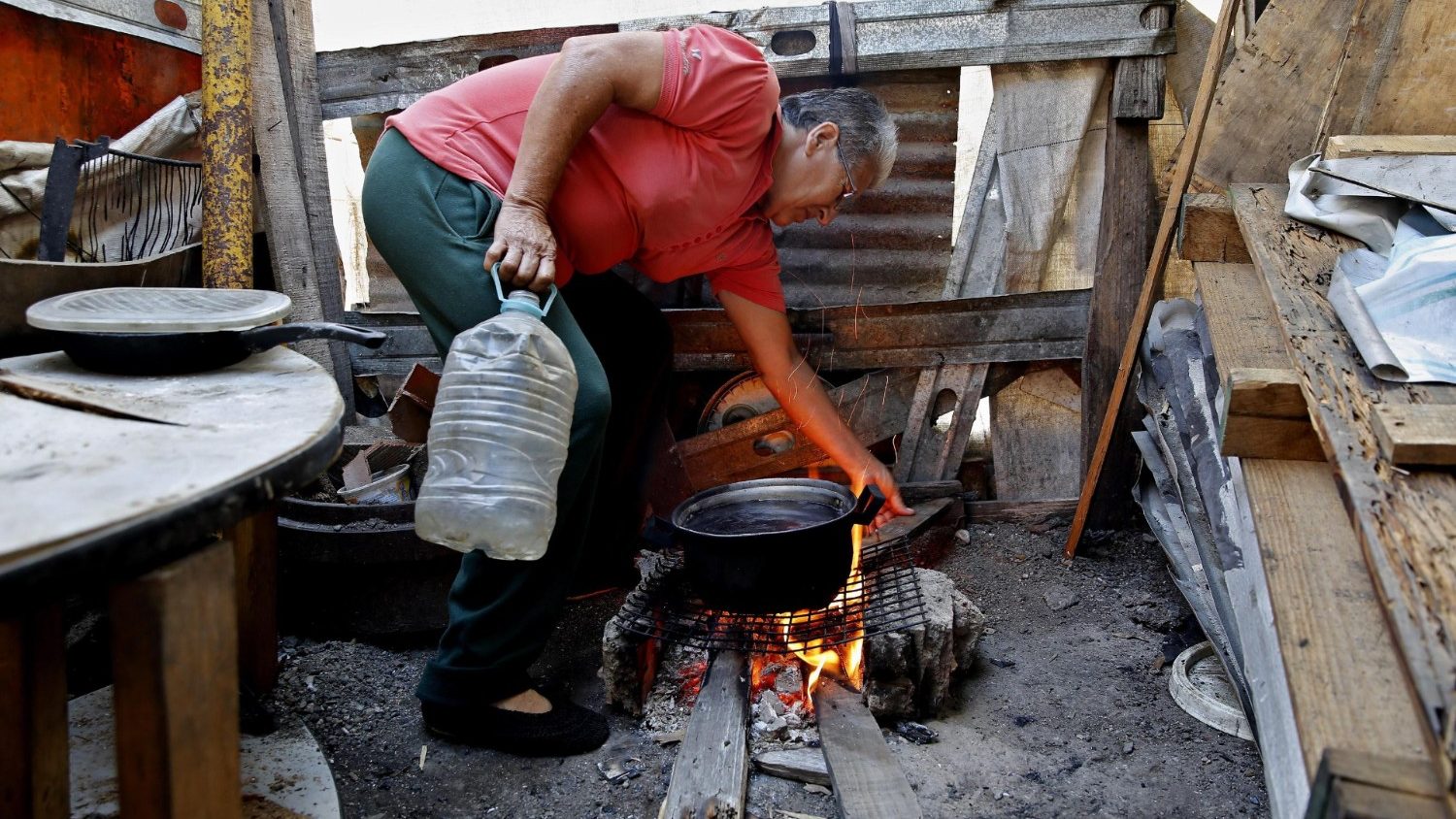 President Nicolas Maduro has reacted in response to the European Union Council, which has sanctioned eleven of this inner circle. The EU says they`ve damaged the rule of law and order, and gone after Venezuela`s democratically elected National Assembly.  It says this had undermined the Country.  So EU Ambassador Isabel Brilhante Garcia  is leaving, with the backhanded offer of a flight, because all air traffic in and out of Venezuela is currently grounded due to the Covid 19 Pandemic.

Venezuelan National Assembly Leader Juan Guido, declared himself Interim President on January 23rd last year, saying the 2018 Presidential Election was fraudulent.  In spite of the support of more than fifty countries, he`s  not been able to dislodge President Maduro who still enjoys the staunch support of the Armed Forces, as well as China and Russia.

Once oil rich Venezuela is in the depths of a debilitating and chronic seven year economic recession. Both the United States and the EU have imposed tightening and crippling sanctions.

Listen to the report by James Blears