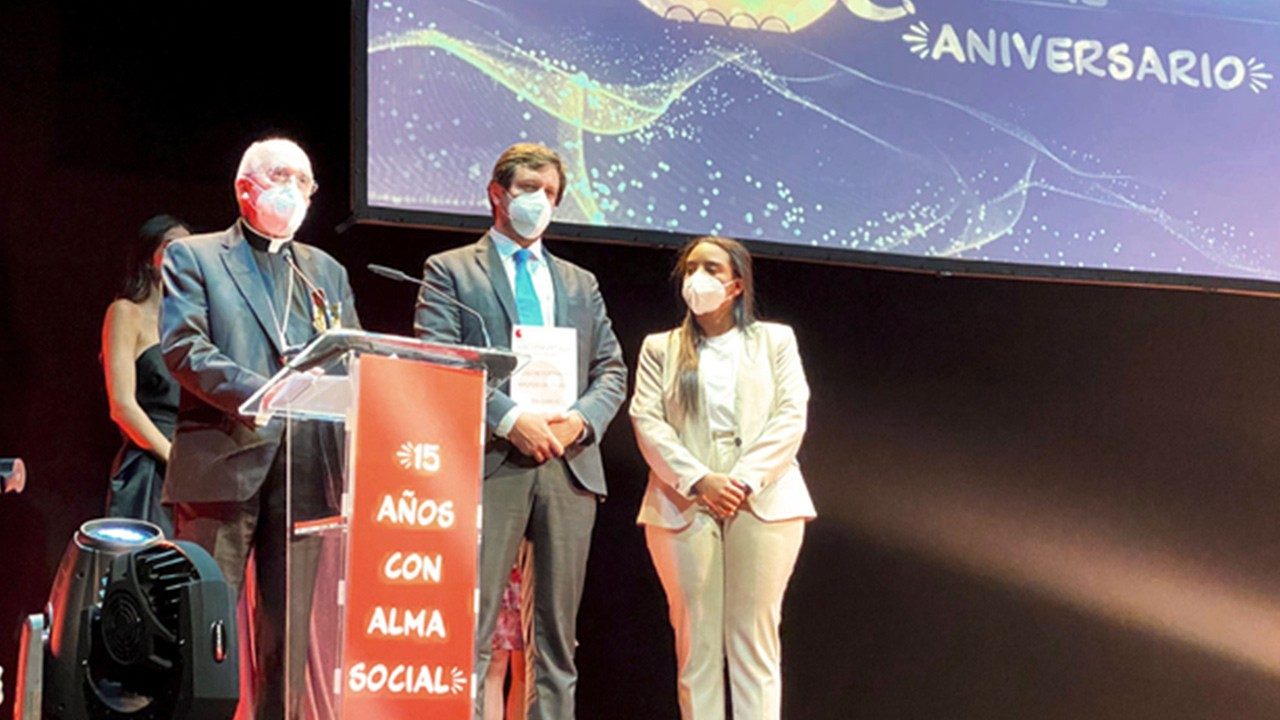 The campaign of the Pontifical Council for Interreligious Dialogue, the Holy See’s Dicastery for Communications and the Higher Commitee for Human Fraternity has been awarded the first prize in the category of “Best Execution of an Advertising Campaign” at the 15th edition of Publifestival – the International Festival of Social Advertising – held in Madrid, Spain.

The award-winning campaign was created for the first-ever International Day for Human Fraternity which took place on 4 February 2021.

The International Day was declared by the United Nations following the Document of Human Fraternity for World Peace and Living Together signed exactly two years earlier by Pope Francis and the Grand Imam of Al-Azhar, Ahmad Al-Tayyeb during the Holy Father’s Apostolic Journey to the United Arab Emirates. The meeting inspired Pope Francis to write his third Encyclical, Fratelli tutti.

A statement from the Pontifical Council for interreligious Dialogue on Wednesday noted that the award-winning campaign, produced by the La Machi Communication for Good Causes Agency, consisted of the design of a logo, a one-and-a-half minute video translated into 22 languages, and graphics. In addition, a webpage was created on the website of the Pontifical Council for interreligious Dialogue and the article about the International Day was published by Vatican News.

The awards gala took place at the Teatro Lara in Madrid on 29 June. Present to receive the prize were Cardinal Carlos Osoro Sierra, Archbishop of Madrid; Rodrigo Pinedo Texidor, Media Director of the Archbishopric; and Juan della Torre, CEO of La Machi Communication for Good Causes.

Accepting the award on behalf of the Holy See, Cardinal Osoro noted that “Pope Francis, in his Encyclical Fratelli tutti, reminds us that we are brothers, that we cannot be indifferent to those who are wounded along our path, but must stop and care for them like the Good Samaritan. It is possible to rebuild social friendship, as we also emphasize on the International Day of Human Fraternity.”

Share on FacebookShare on TwitterShare on PinterestShare on EmailShare on LinkedIn
Nominations open for 2022 Zayed Award for Human FraternityIn Oregon, educators propose alternative to gender identity policy—and face calls to be fired