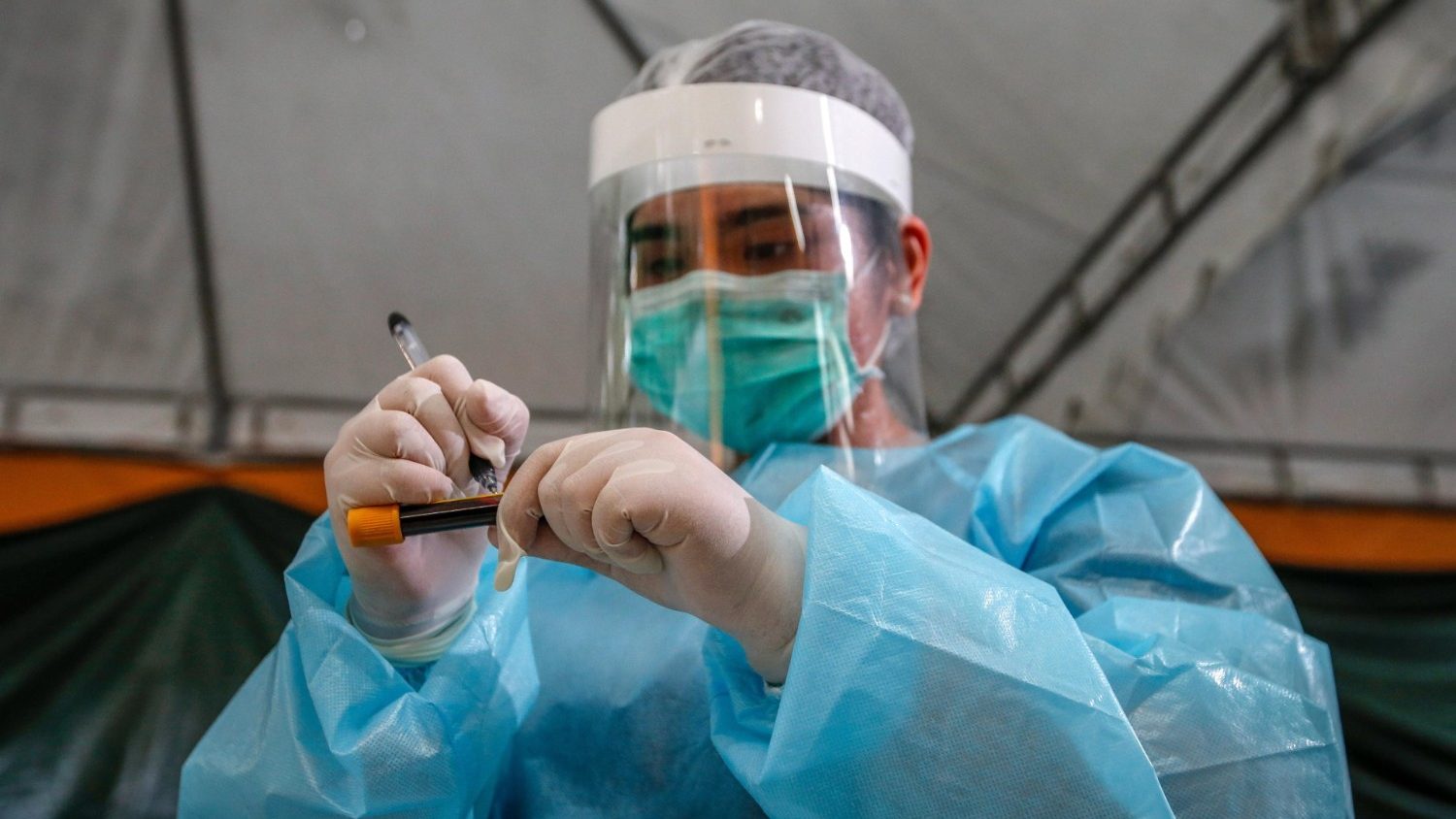 The Vatican’s Commission for Covid-19 held a press conference in the Vatican on Tuesday entitled “Preparing the future, building peace in the time of Covid-19”. The speakers stressed that the coronavirus pandemic has brought to light numerous flaws in healthcare systems around the world and noted that money spent on weapons can be converted into money spent on aid and healthcare.

Global military spending in 2019 was $1.9 trillion, 300 times the World Health Organization’s budget. According to Cardinal Peter Turkson, Prefect of the Vatican’s Dicastery for Promoting Integral Human Development and President of the Vatican Commission for Covid-19, there needs to be a globalisation of solidarity. Whilst today unprecedented sums are being allocated to military spending, the sick, the poor, the marginalised and the victims of conflicts are disproportionately affected by the current crisis. So far, interconnected crises (health, socio-economic and ecological) are widening the gap not only between rich and poor, but also between areas of peace, prosperity and environmental justice and areas of conflict, deprivation and ecological devastation. “There can be no healing without peace”, said Cardinal Turkson.

According to Cardinal Turkson, “the reduction of conflicts is the only way to reduce injustice and inequality. Armed violence, conflict and poverty are in fact linked in a cycle that impedes peace, fosters human rights violations and hinders development”. Cardinal Turkson lauded the UN Secretary General’s recent approval of a global ceasefire, as well as 170 countries’ approval of the UN’s call to silence weapons. “Solidarity, in times of crisis, is the new name of peace,” the cardinal concluded.

Citizens want a state that invests in the common good

The second speaker was Sister Alessandra Smerilli an economist and coordinator of the Vatican’s Commission for Covid-19’s Economics Task Force. Sr Smerilli stressed that health systems must be strengthened and that reconverting companies that produce weapons could aid this. “We need protection against communicable diseases, and we need to invest in prevention: Covid-19 has revealed the insufficient financing of treatment for communicable diseases at the heart of many health systems,” she says, adding tha “Pope Francis asked us for creative solutions. So we ask ourselves: what if instead of making the arms race, we made the race towards food, health and work safety? What are the citizens asking at this moment? Do they need a militarily strong State, or a State that invests in common goods?”.

To date, current military expenditures far exceed those during the Cold War. “Medical supplies, food security and economic recovery focused on social justice and the green economy require resources that can be diverted from the military sector in the context of renewed arms control,” concluded Alessio Pecorario, coordinator of the Vatican’s Commission for Covid-19’s Security Task Force. “Food security is in first place and is fundamental for international security”, he said.