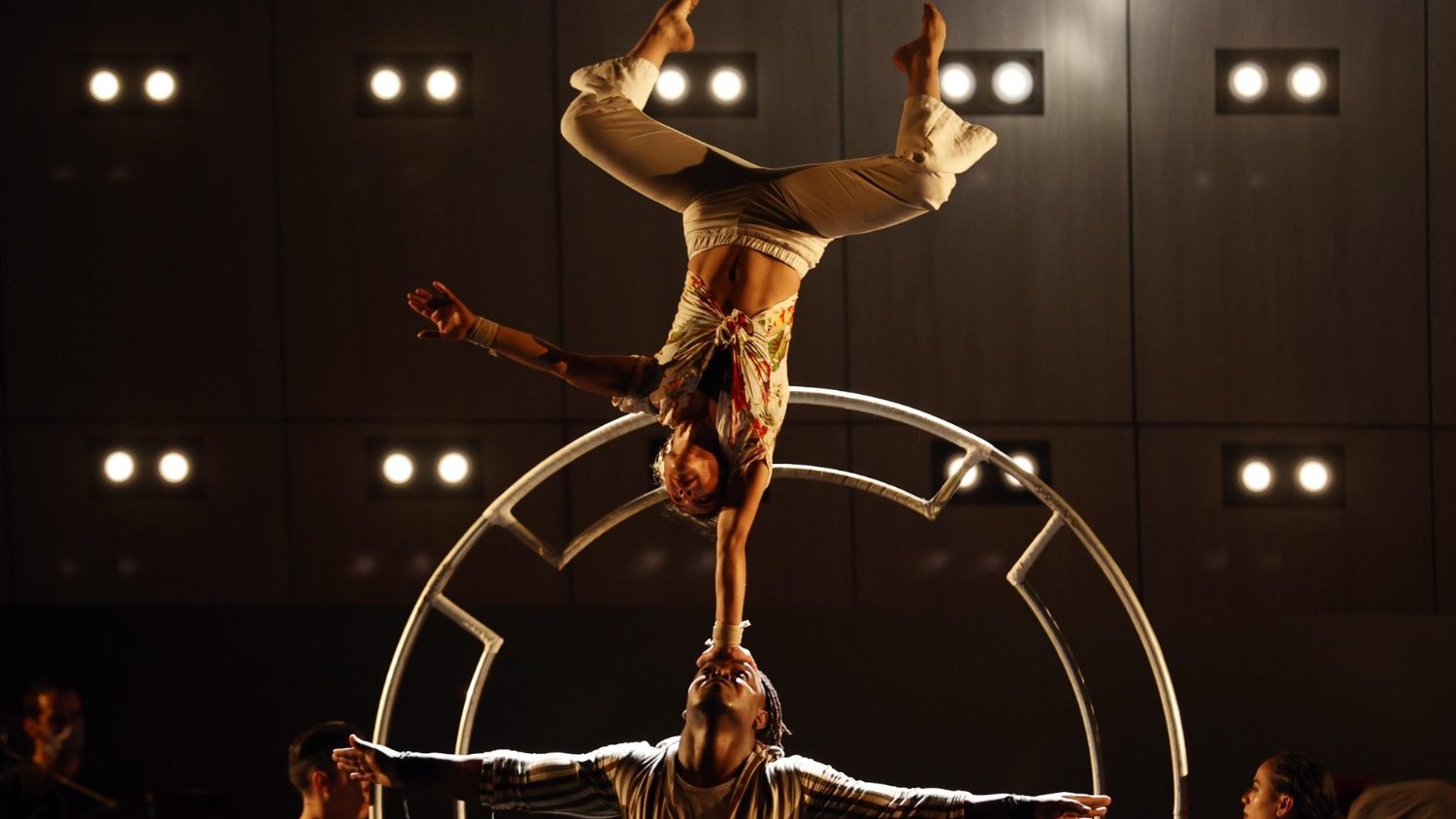 While expressing its solidarity and closeness with circus artistes and the industry that has taken a toll due to the pandemic, the Vatican wishes that they soon return to performing in order to bring back an “explosion of pure joy” and “cherished balm of laughter” to adults and children.

Bringing back joy and laughter

“I ask circus performers of all latitudes who are suffering so much during this pandemic to bring their art, as soon as possible, to the places where children and the elderly suffer,” said Cardinal Peter Turkson, the prefect of the Vatican Dicastery for Promoting Integral Human Development.   “Grandparents and grandchildren are the most frequent spectators” under the tent, “and are unfortunately the ones who have paid a very high price”. “They are as thirsty as circus workers for an explosion of pure joy, such as the one offered by the circus. Those who are so nobly taking care of sick children also need the cherished balm of laughter,” the cardinal wrote in a message for the 11th World Circus Day, April 17.

In the message addressed to Urs Pilz, President of the World Circus Federation, the cardinal recalled the performance of Italy’s Rony Roller Circus at the Vatican’s Bambino Gesù children’s hospital in Rome in January 2020.  He said it was “a joyful gift for the sick children, a precious sentiment treasured in the hearts of circus artists, a celebration of life over pain and suffering, especially that which affects the little ones”.  “It also entails alleviating hospital staff, offering them a time for joy much needed to nourish the extraordinary mission that they carry out every day in the service of others”.

The Ghanaian cardinal expressed the Vatican’s heartfelt closeness to circus artists and workers, whom Pope Francis has described as “artisans of beauty”.  “The protracted emergency situation and bans on gatherings,” he noted, “have threatened the very existence of the circus industry and its businesses, which often are family-managed, forcing them to go into debt in the hope of seeing better times.” He urged for financial support by the European Union and each country, who, he said, are “called to protect the most needy as well as the most vulnerable economic sectors”.  He pointed out that during this time, “small and great spontaneous or organized actions” have been carried out by parishes and dioceses through Caritas and Catholic charitable organizations, who also have responded to circus people’s requests for survival.

Echoing the reflection of Pope Francis on the pandemic, Cardinal Turkson said we are “on the same boat, all of us fragile and disoriented, but at the same time important and needed, all of us called to row together, each of us in need of comforting the other”.  The health emergency has shown us once again “that no one is saved alone” and that “in the midst of our tempest, [the Lord] invites us to reawaken and put into practice that solidarity and hope capable of giving strength, support and meaning to these hours when everything seems to be floundering”.

In this context, the cardinal said, the Pope encourages us to avoid indifference and live this time like the Good Samaritan, a model to build real and new relationships with others. We are all called to be co-responsible for transformation processes focusing on the person and creating a culture of inclusion, integration and support.

The World Circus Federation is the only international organization with the primary goal of promoting circus arts and culture worldwide. It was established in Monte Carlo in 2008 under the patronage and honorary presidency of Princess Stephanie of Monaco.

In 2010, the Federation established World Circus Day, which is observed on the 3rd Saturday of April each year.  On this day, the Federation urges all its partners, circuses of all kinds, circus friends, schools, and other organizations to find a partner to plan and host World Circus Day events.  Modern circus traces its origins back to 1768.  In 2018, it celebrated the 250th anniversary of this form of art and entertainment.

Watch the video by the Global Alliance of Circus Schools