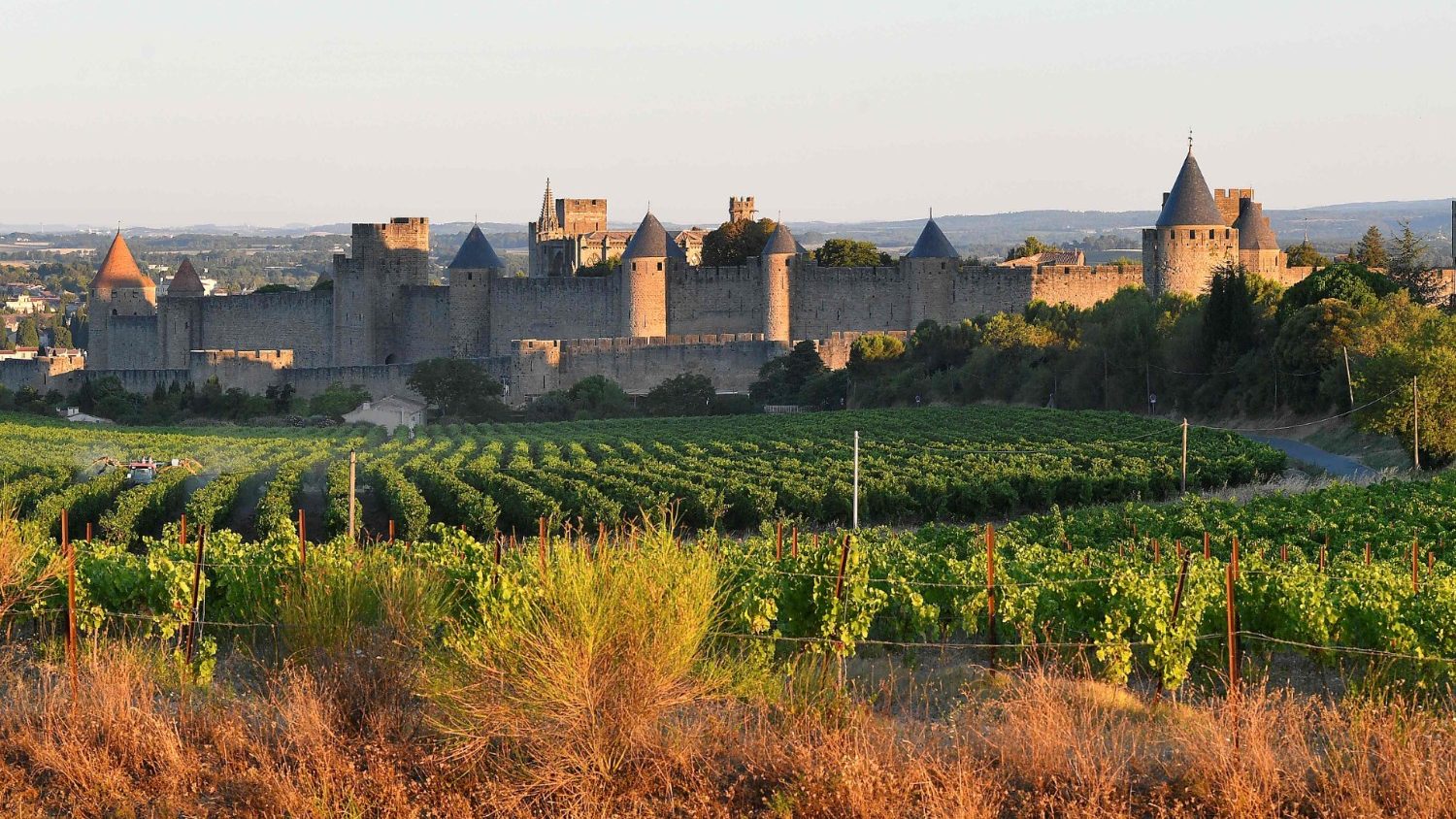 The Vatican is calling on governments and economic policy makers to promote and encourage responsible tourism, particularly in rural and remote areas. In this task, it is urging them to observe the principles of social and economic justice and with full respect for the environment and cultures.

The Vatican Dicastery for Promoting Integral Human Development made the appeal in a message released in view of this year’s World Tourism Day, set for 27 September.

Cardinal Peter Turkson, the Prefect of the Dicastery, focused the message on “Tourism and rural development”, the theme chosen by the United Nations World Tourism Organization (UNWTO) for the annual observance.

Millions of jobs at risk and the global economic loss is estimated to be about 1.2 trillion dollars by the end of 2020. Thus, the tourism sector is one of the most labour-intensive sectors of the world economy hit by the Covid-19 pandemic and the lockdown, the Cardinal says.

In this scenario, he recalls Pope Francis who stresses that giving in to pessimism would be worse than the current crisis.

This type of tourism, the Cardinal says, can become a driving force to support the rural economy, which is made up of agriculture and, often, family  and small-size farms, often in remote areas with low incomes. Tourism and rural agriculture, Cardinal Turkson says, can thus become two essential components of a new world that we hope to build.

Bringing tourism and rural development closer together, he says, is a good way to learn new cultures, to allow oneself to be “infected” by the values of care and the protection of creation which, today, represent not only a moral duty but an urgency for collective action.

As the world heals itself after the ravages of Covid-19, the Prefect says that tourism can become an instrument of proximity and fraternity among peoples.

He thus urges action to support the incomes of those who work in the tourism sector, as well as to care for and defend the most fragile rural communities in each territory. Responsible and sustainable tourism, making the most of local resources and activities, he says, is desirable as one of the turning points in the fight against poverty, which the COVID-19 pandemic has increased exponentially.

Besides appealing to governments and economic policy makers, the Vatican particularly urges ecological movements and those committed to protecting the environment to help in the work of converting hearts towards a healthy and correct integral ecology, in which the value of the human person is combined with the protection of the living conditions of rural communities in marginal areas.