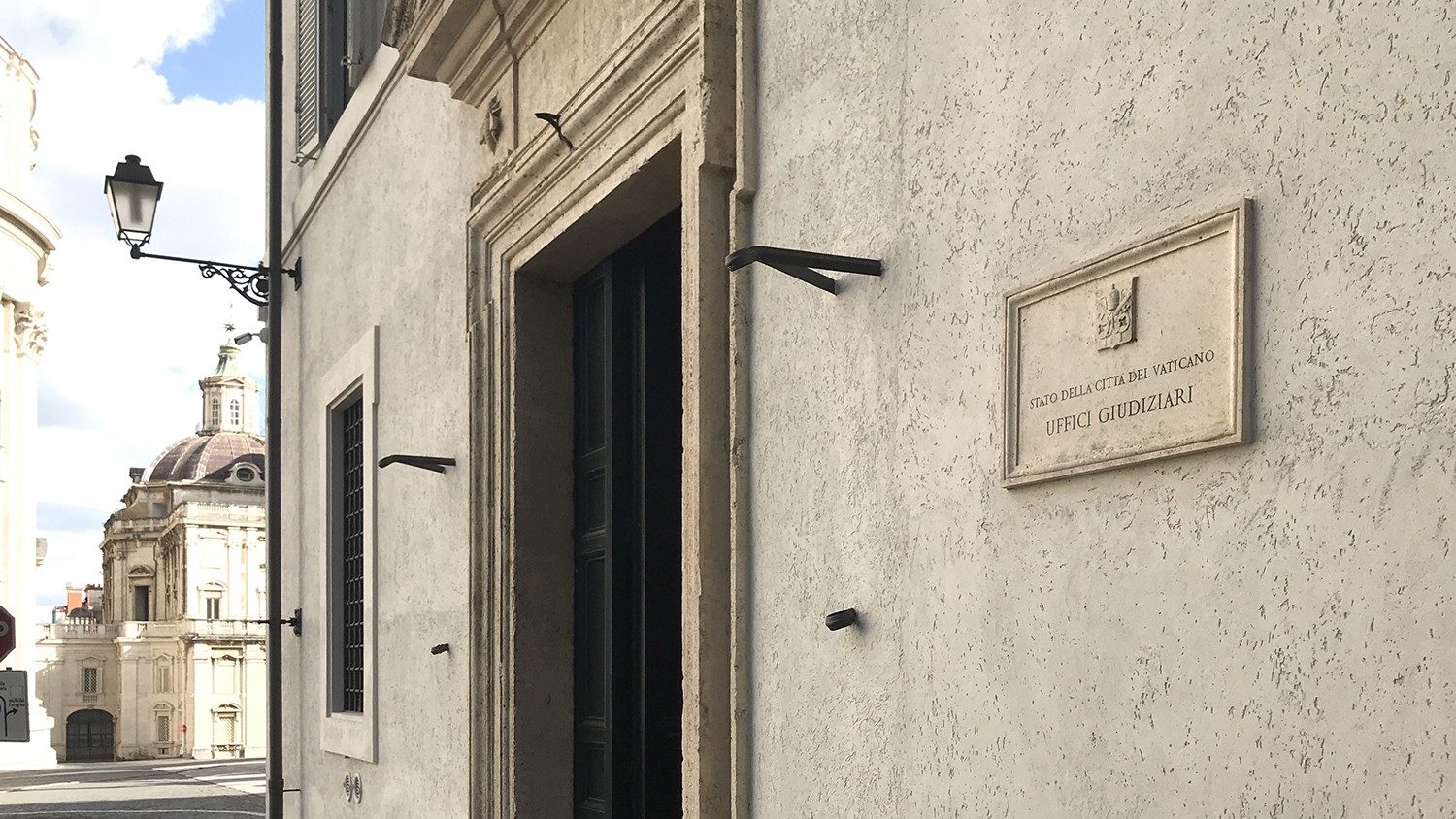 The Examining Magistrate of the Tribunal of Vatican City State, accepting the request made by the Office of the Promoter of Justice on 13 January 2021, has revoked an extradition request previously issued against Cecilia Marogna, “against whom a trial will soon be held for alleged embezzlement committed in conspiracy with others.”

The news was announced by the Vatican’s Office of the Promoter of Justice on Monday.

“The decision,” the statement said, “aims, among other things, to allow the defendant – who has already refused to defend herself by deserting the interrogation before the Italian judicial authority, requested by rogatory by the Promoter of Justice – to participate in the trial in the Vatican, free from the pending precautionary measure against her.”

Share on FacebookShare on TwitterShare on PinterestShare on EmailShare on LinkedIn
What is analogy? A Thomistic introductionJoe Biden's very Catholic Cabinet