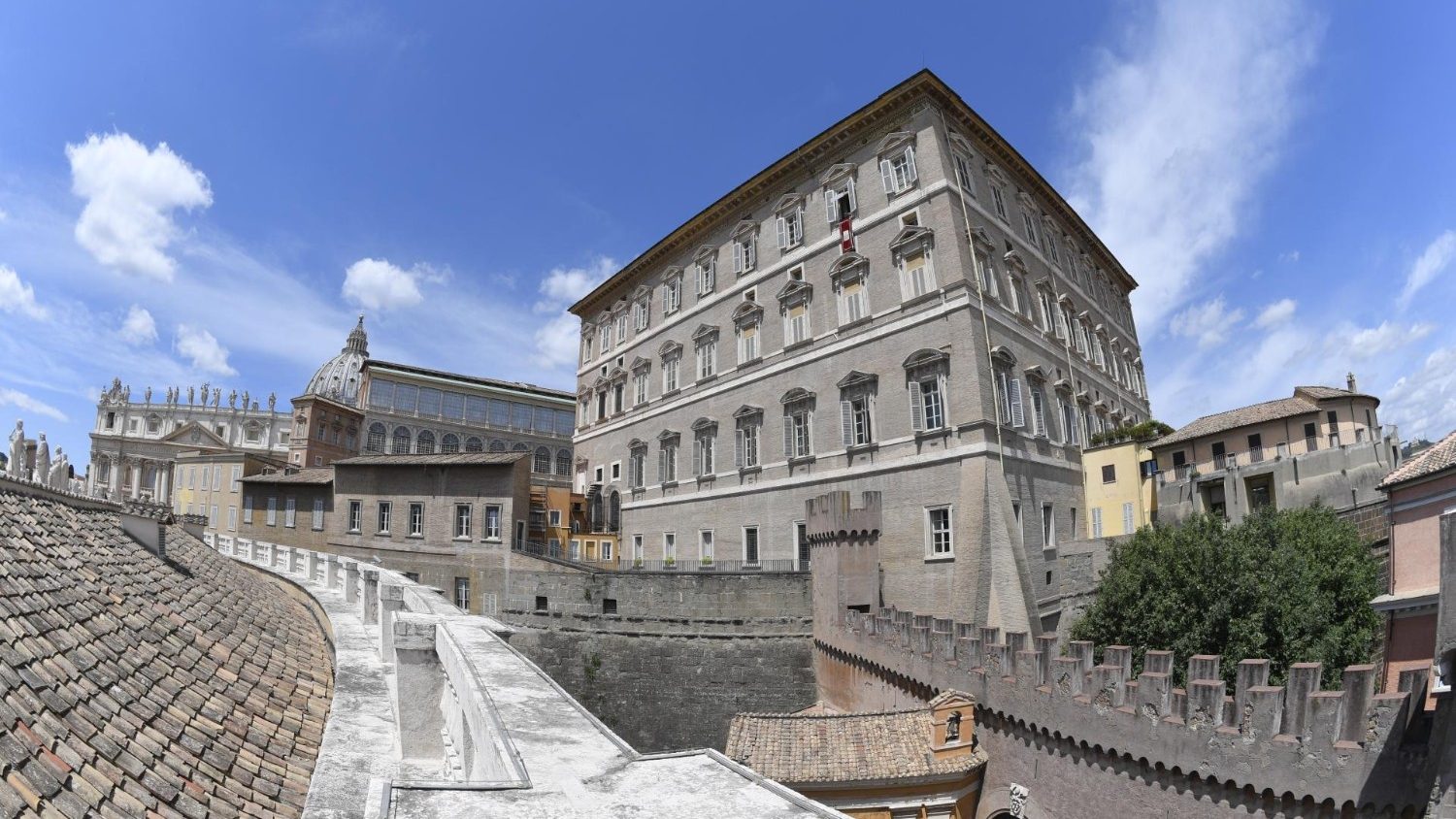 The Vatican’s Financial Intelligence Authority (AIF) and Auditor General’s Office released a joint statement on Wednesday. In it, they announced that on Tuesday, the President of AIF, Dr. Carmelo Barbagallo, and the interim Auditor General, Dr. Alessandro Cassinis Righini, signed a memorandum of understanding (MoU).

This MoU seeks to strengthen “the already intense collaboration relationships between the two” offices. They also foresee “periodic meetings at both strategic and operational levels” as a means to meet their stated goal.

“The memorandum of understanding”, the statement reads, “will allow us to better fulfill the roles assigned” to them in the Vatican.

Share on FacebookShare on TwitterShare on PinterestShare on EmailShare on LinkedIn
Catholic schools step in to feed children over summer breakN.Y. Archdiocese, SOMOS care offer COVID-19 tests in underserved communities