US Bishops to focus General Assembly on McCarrick Report 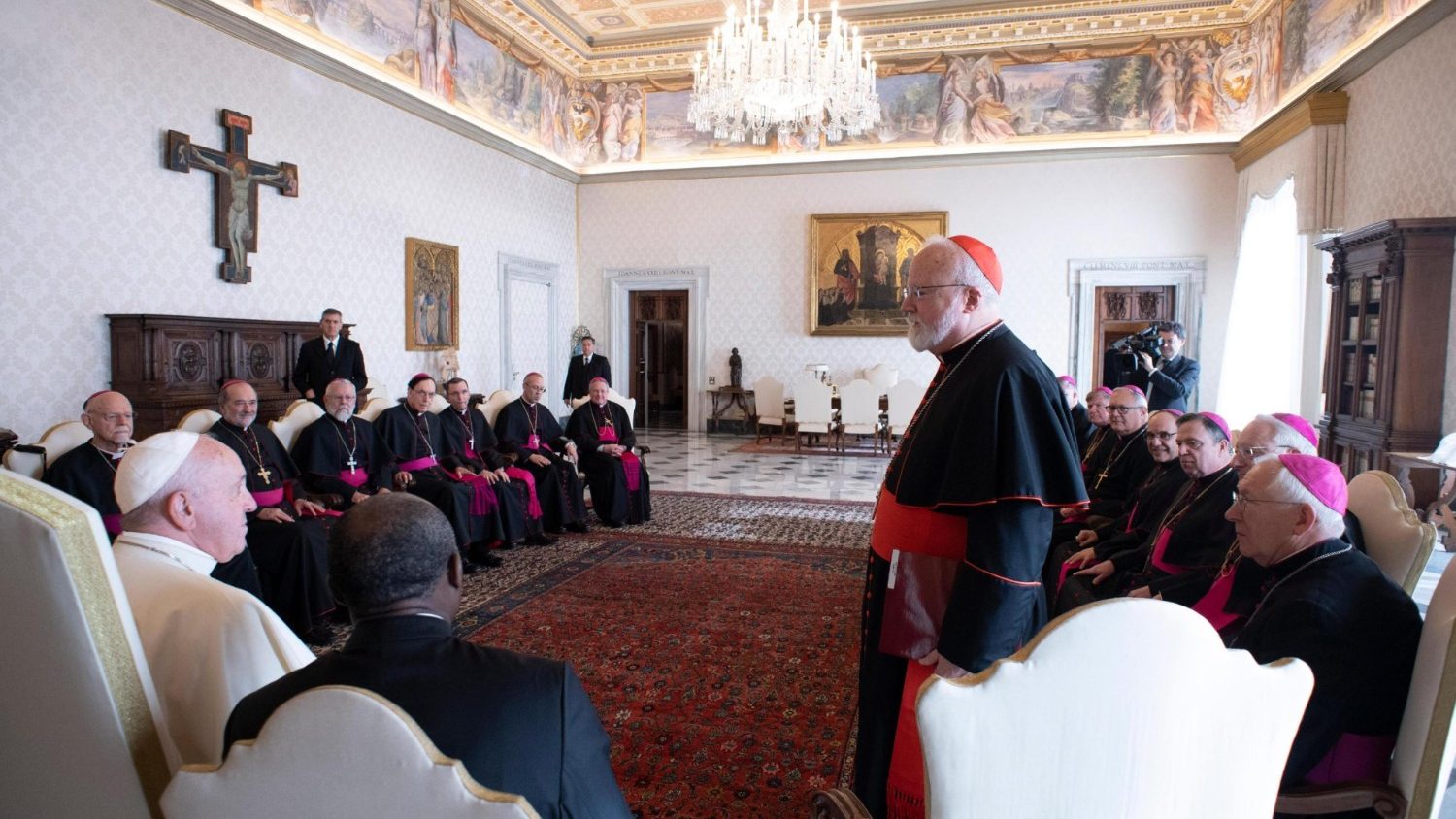 The United States Conference of Catholic Bishops (USCCB) has announced it will gather for its 2020 Fall General Assembly next Monday and Tuesday, November 16-17. The two-day meeting will be held on-line and will be shorter this year because of the Covid-19 pandemic. More than 300 bishops are expected to log on for the Plenary.

A November 13 press release released by the USCCB informed that changes were made in the schedule following the publication of the Holy See’s report on former Cardinal Theodore McCarrick.

“Additionally, the bishops will hear a report from the National Review Board, which advises the Committee on the Protection of Children and Young People on matters of child and youth protection, specifically on policies and practices,” the press release said.

The public portion of the assembly will begin with an address by the Papal Nuncio to the United States, Archbishop Christophe Pierre and with an introductory speech by Archbishop José H. Gomez of Los Angeles, who was elected as new USCCB president last year.

During the session the new chairmen of eight standing committees, the new general secretary of the USCCB, and new members of the board of Catholic Relief Services (CRS) will be announced.

Last summer the USCCB decided to allow for paper and mail-in ballots this year, in light of the on-going pandemic crisis.