US Bishops advocate for emergency aid for Catholic schools 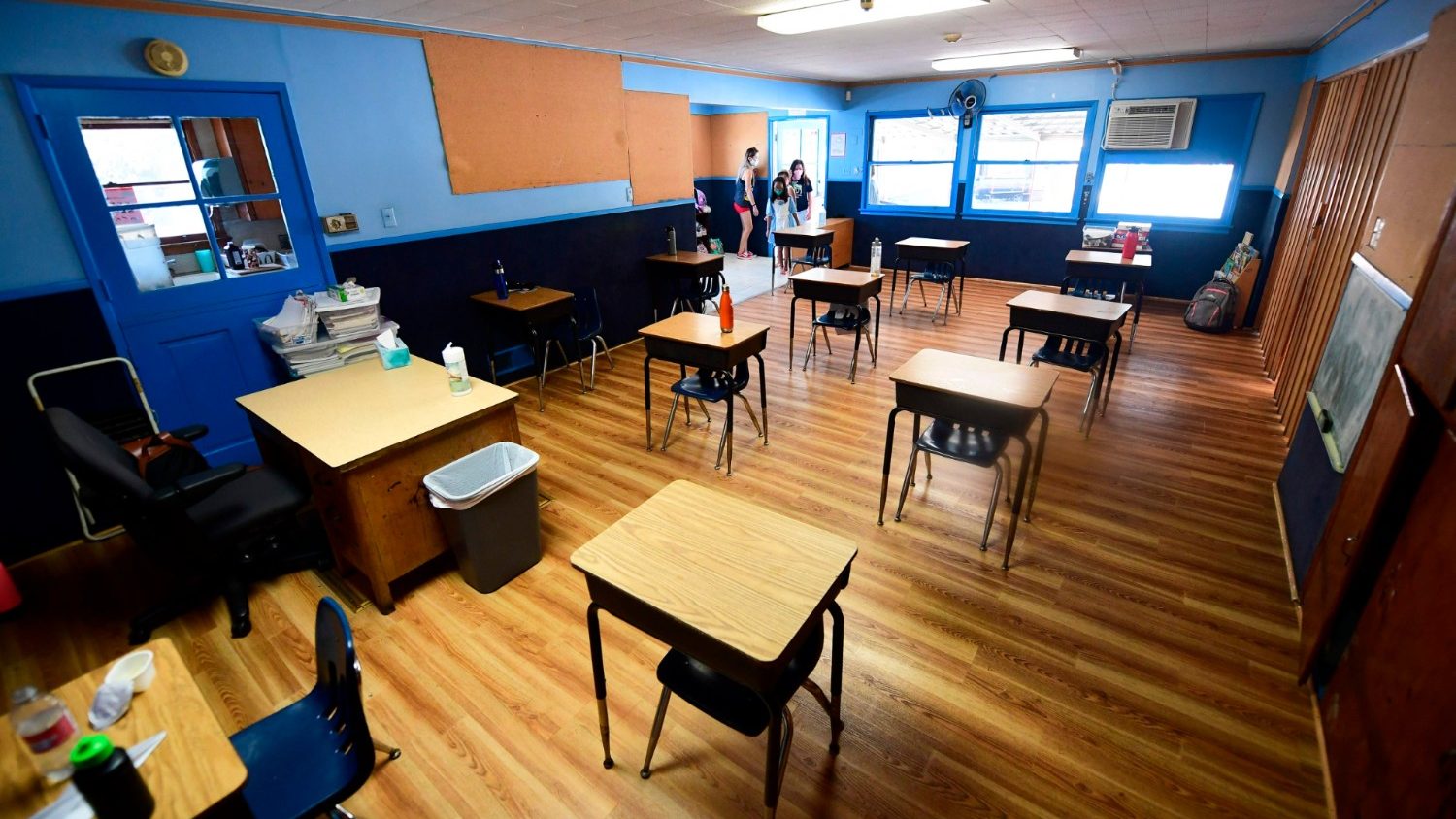 Bishops in the United States have appealed to Congress for emergency aid to Catholic schools in the next federal Covid-19 emergency relief package.

“As you come together to consider additional aid to help Americans through the crisis, we implore you to ensure that the education needs of all children are met, including children in Catholic and other non-public schools,” the Bishops appealed.

“All schools and all children have been severely affected by this pandemic,” they noted. Therefore, “we ask for your support and leadership to provide assistance that specifically includes the non-public school community.”

The Bishops said that the “economic devastation that has hit so many of America’s families has made it impossible for many struggling families to continue paying tuition.”

“As a result, already 140 Catholic schools have permanently closed their doors, and hundreds more are in danger of being unable to open in the fall.”

The closure of schools that serve urban areas, continued the Bishops, “are disproportionately harmful to low-income and black children served by these schools,” as well as to each of the school communities, their staff and business partners.

On top of that, it has a detrimental impact on local taxpayers because “for every student educated in a Catholic or non-public school, taxpayers save thousands of dollars.”

“Nationwide, Catholic schools save state and local governments more than $20 billion annually,” they pointed out.

Appeal for aid for Catholic schools

The Bishops explained that for nearly two centuries, Catholic schools have provided “an enormous public benefit” by educating Americans regardless of religious background or income class. And for many, a Catholic education is “the surest path from poverty to the middle class.”

This aid, they said, is to ensure that Catholic and non-public schools that want to open have the means to do so because “families have the ability to send their children to those schools.”

Besides, added the Bishops, equally supporting children in the non-public school community has the advantage of maintaining the integrity of those strong communities and sustaining the “positive legacy of Catholic schools and their benefit to the common good for generations to come.”

In addition, it will reduce the future financial burden on “already strained state and local governments” caused by the mass enrollment of students whose Catholic schools will have closed.

Catholic school enrolment in the US for the current academic year is 1,737,297 across 6,183 schools according to the National Catholic Educational Association (NCEA). 21.8% of students are from racial minorities and 19.1% of the total enrolment is non-Catholic.