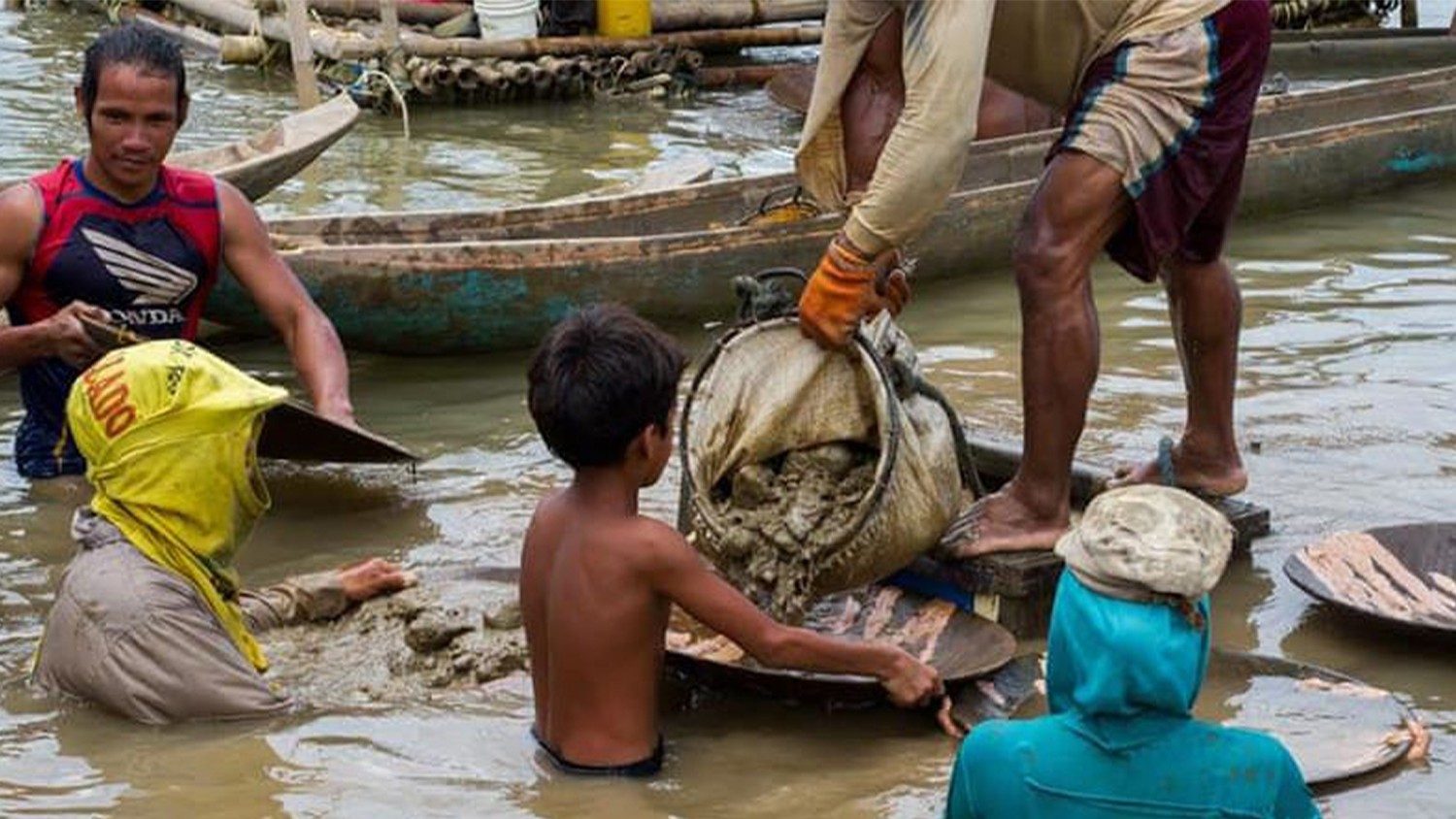 The number of children forced into child labour has risen to 160 million, an increase of 8.4 million children in the last 4 years.  Millions more are at risk of being drawn into it due to the impacts of Covid-19.

These figures in a joint report by the United Nations International Labour Organization (ILO) and the UN’s children’s fund, UNICEF, have been released in view of World Day Against Child Labour, June 12, Saturday.  In the new report entitled “Child Labour: Global estimates 2020, trends and the road forward”, the 2 agencies warn that progress to end child labour has stalled for the first time in 20 years, reversing the previous downward trend that saw child labour fall by 94 million between 2000 and 2016.

“The new estimates are a wake-up call. We cannot stand by while a new generation of children is put at risk,” said ILO Director-General Guy Ryder. He pointed out that inclusive social protection allows families to keep their children in school even in the face of economic hardship. Increased investment in rural development and decent work in agriculture, he said, is essential. “We are at a pivotal moment and much depends on how we respond. This is a time for renewed commitment and energy, to turn the corner and break the cycle of poverty and child labour,” Ryder said.

UNICEF: “It’s time to get back on track”

UNICEF Executive Director Henrietta Fore also warned that the world is “losing ground in the fight to end child labour.”  “Even before the Covid-19 pandemic, we saw the first increase in two decades – 8.4 million more children engaged in child labour since 2016,” she said in a video message for Saturday’s World Day Against Child Labour.

She said that with school closures, lockdowns, loss of jobs, livelihood and lack of social safety nets, families are desperate and turning to “child labour as a last resort”.  “Now, well into the second year of global lockdowns, school closures, economic disruptions, and shrinking national budgets,” Fore said, “families are forced to make heartbreaking choices.”

“We must not accept this,” she said, adding, “It’s time to get back on track.”  She called on countries to expand income support measures “to get children back into school where they belong”.  “We urge governments and international development banks to prioritize investments in programmes that can get children out of the workforce and back into school, and in social protection programmes that can help families avoid making this choice in the first place,” Fore added.

The ILO-UNICEF report notes that even in regions where there has been some headway since 2016, such as in Asia and the Pacific, and Latin America and the Caribbean, Covid-19 is endangering that progress.  However, a similar progress has eluded sub-Saharan Africa, where population growth, recurrent crises, extreme poverty, and inadequate social protection measures have led to an additional 16.6 million children in child labour over the past four years.

The report warns that globally, 9 million additional children are at risk of being pushed into child labour by the end of 2022 as a result of the pandemic. A simulation model shows that this number could rise to 46 million if they don’t have access to critical social protection coverage.

Additional economic shocks and school closures caused by Covid-19 mean that children already in child labour may be working longer hours or under worsening conditions, while many more may be forced into the worst forms of child labour due to loss of jobs and income among vulnerable families.

Key results from the 2020 global estimates include:

Involvement in child labour is higher for boys than girls at all ages. Among all boys, 11.2 per cent are in child labour compared to 7.8 per cent of all girls. In absolute numbers, boys in child labour outnumber girls by 34 million. When the definition of child labour expands to include household chores for 21 hours or more each week, the gender gap in prevalence among boys and girls aged 5 to 14 is reduced by almost half.

To stem the surge in child labour, the ILO and UNICEF are calling for:

Adequate social protection for all, including universal child benefits.

Increased spending on quality education and getting all children back into school – including children who were out of school before COVID-19.

Promotion of decent work for adults, so families don’t have to resort to children helping to generate family income.

An end to harmful gender norms and discrimination that influence child labour.