UN: torturers must never get away with their crimes 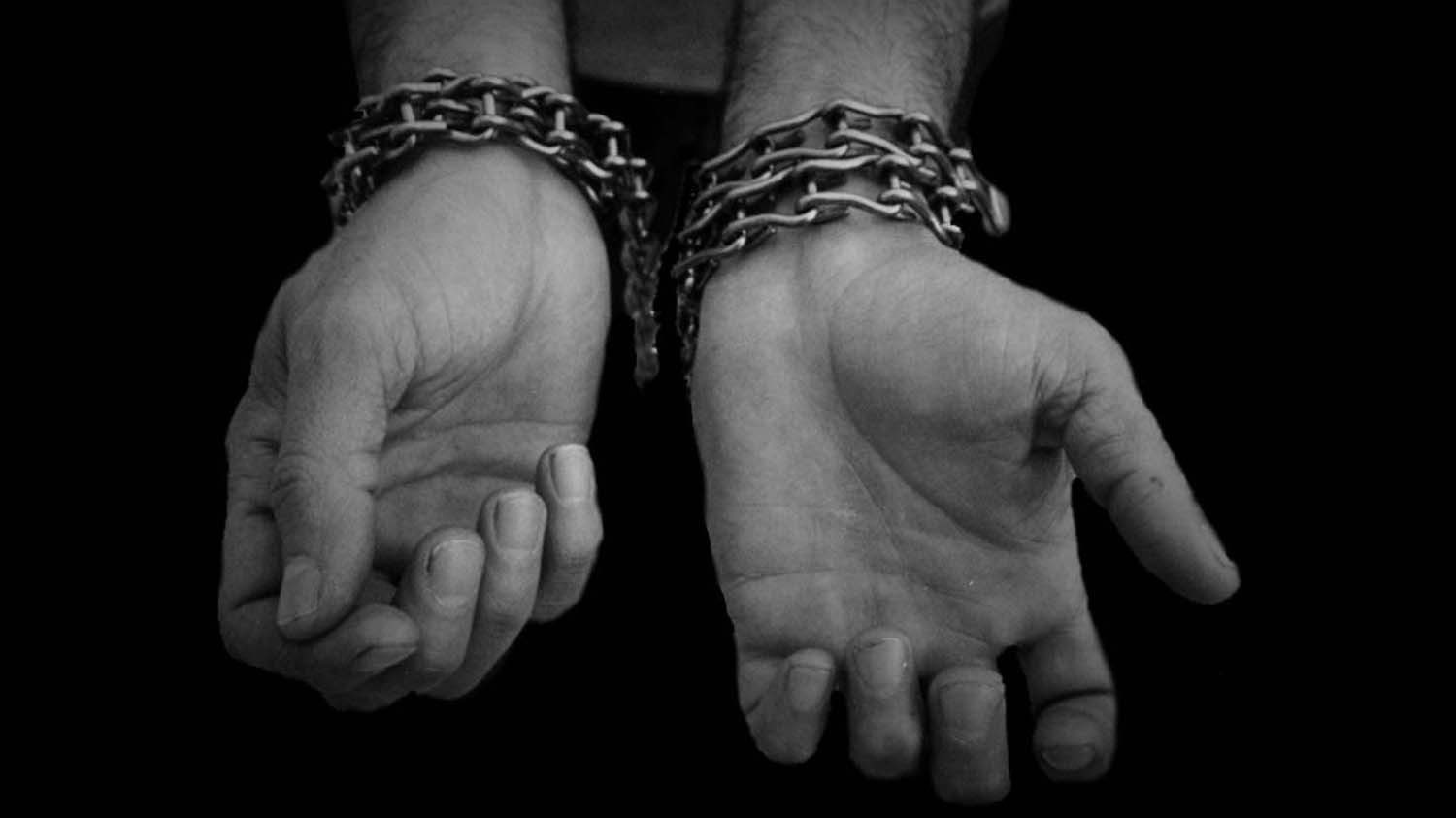 The United Nations is urging people to speak out against torture, saying it is an “abhorrent denial of human dignity.”

“Torturers must never be allowed to get away with their crimes, and systems that enable torture should be dismantled or transformed,” urged United Nations Secretary-General, Antonio Guterres.

In a message for UN International Day in Support of the Victims of Torture, Friday, he lamented that “torture continues in many countries, even those where it is criminalized.” “Torture is an egregious abuse of human rights,” he said, adding, “International law unequivocally prohibits torture in all instances.”

In a resolution in December 1997, the UN General Assembly proclaimed 26 June as International Day in Support of Victims of Torture.

On this day, Guterres said, “human rights defenders and survivors of torture around the world take the opportunity to speak out against this abhorrent denial of human dignity and they act to remember and support its victims.”

“Torture,” he pointed out, “diminishes everyone and everything that it touches, including torturers and the systems and States where it occurs.”  Hence, he said, “torturers must never be allowed to get away with their crimes, and systems that enable torture should be dismantled or transformed.”

The UN Secretary-General called for the empowerment of victims, survivors and their families, and to help them obtain “justice for their ordeal.” In this regard, he urged support for and replenishment of the UN Voluntary Fund for Victims of Torture.

The Fund assists victims of torture and their families by awarding hundreds of grants to civil society organizations worldwide for medical, psychological, legal, social and other assistance.

It contributes to the rehabilitation, reparation, empowerment and access to remedies for nearly 50,000 torture survivors each year.

In a separate statement, four UN anti-torture entities have warned that current Covid-19 pandemic is leading to an escalation of torture and ill-treatment worldwide, and torture survivors are especially in danger of getting infected by the lethal virus due to their vulnerable situation.

The statement on the occasion of the June 26 observance noted that people subject to the risk of cruel, inhuman and degrading treatment behind bars and in other confined spaces, are now facing a new threat.

From the outset, the UN has condemned torture as one of the vilest acts perpetrated by human beings on their fellow human beings.  Torture seeks to annihilate a victim’s personality and denies a human being of his or her inherent dignity.

The International Day in Support of the Victims of Torture provides an opportunity to everyone, everywhere, to unite in support of the hundreds of thousands of people around the world who have been tortured and those who are still being abused today.

“Let us honour the victims of torture and commit to work to achieve a world where such abuse cannot happen,” the UN chief urged.