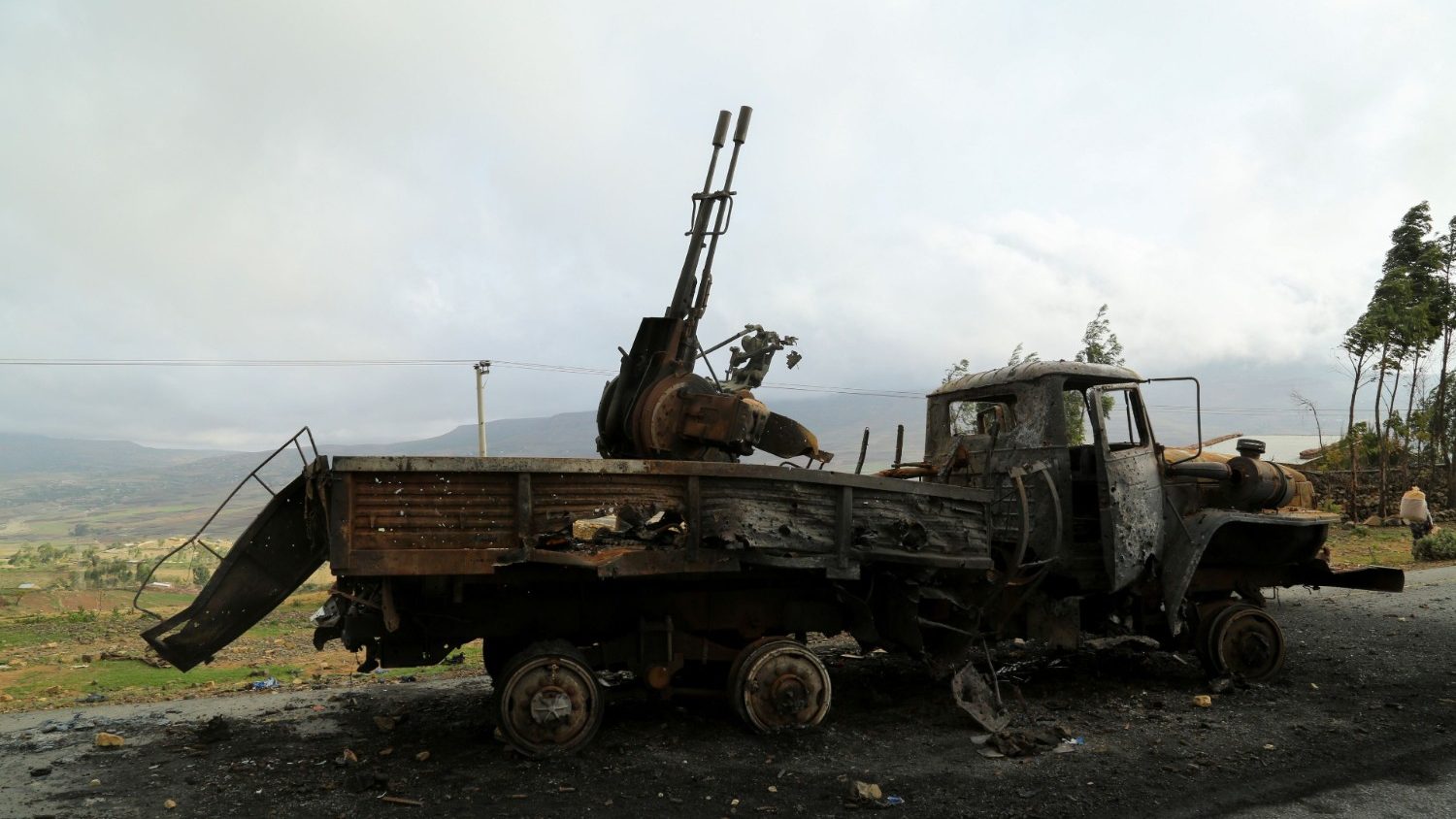 A senior UN official has kicked against accusations by Ethiopian government officials that aid workers were biased in favour of – and even armed – rebel forces in the conflict-ridden Tigray region of the country.

In a press conference on Tuesday, Martin Griffiths, UN’s humanitarian chief, said that the “blanket accusations” of humanitarian aid workers need to stop because “they are unfair, unconstructive, need to be backed up by evidence if there is any, and are frankly dangerous.”

Griffiths also called for access to allow much-need aid to be brought to the people in the region where hundreds of thousands of people are suffering from famine in a worsening humanitarian situation.

The recent accusations reflect the latest friction between Ethiopian authorities and aid workers who have sought unrestricted access to the largely cut-off Tigray region for months, despite the humanitarian cease-fire declared by the administration of Ethiopia’s prime minister Abiy Ahmed. In mid-July, a spokesperson for the Tigray emergency task force alleged that aid groups were “playing a destructive role” in the 9-month conflict but gave no details.

On Tuesday, two international aid groups, Doctors Without Borders and the Norwegian Refugee Council, said that the Ethiopian government had ordered them to suspend their operations, citing reasons of “public advocacy” and failure to obtain proper permissions for foreign staff.

The conflict began in the northern Tigray region in November last year after the Ethiopian government sent in troops to quash the ruling party in Tigray, the Tigray People’s Liberation Front (TPLF). The federal forces captured Mekelle, the capital of the Tigray region but the TPLF continued fighting.

In late June, TPLF forces regained control of Mekelle, while government forces largely pulled back. The fighting has also recently spilled into the neighboring Amhara and Afar regions after Tigray forces rejected the unilateral cease-fire declared by the Ethiopian government.

The conflict has forced more than two million people to flee their homes and left millions dependent on food and humanitarian aid. Several thousand have also been killed including at least a dozen aid workers.

The UN says that war has pushed approximately 400,000 people into famine conditions and an estimated 100,000 children could suffer from acute malnutrition in the next year.

The government’s restriction of access to the region poses a major setback to humanitarian support as supplies are rapidly dwindling and basic services are almost non-existent. So far, only one 50-truck convoy has been allowed into Tigray since Mekelle fell, although Griffiths said that additional trucks had entered the region via an open land route from the east.

The UN estimates that at least 100 aid trucks are needed to reach the region each day to meet the increasing demand in Tigray.

Casualties in the conflict

The bodies were found in the Setit River, known in Ethiopia as the Tekeze, which runs along the Ethiopian border with Eritrea before crossing into Sudan at a point where the three countries meet.

The corpses reportedly had gunshot wounds and hands tied behind their backs but no other visible injuries. Locals said that they had retrieved at least 30 bodies from the river over the past few days.

Though authorities have not given an official statement on the situation, many link the bodies to the war between Ethiopia’s central government and the TPLF.