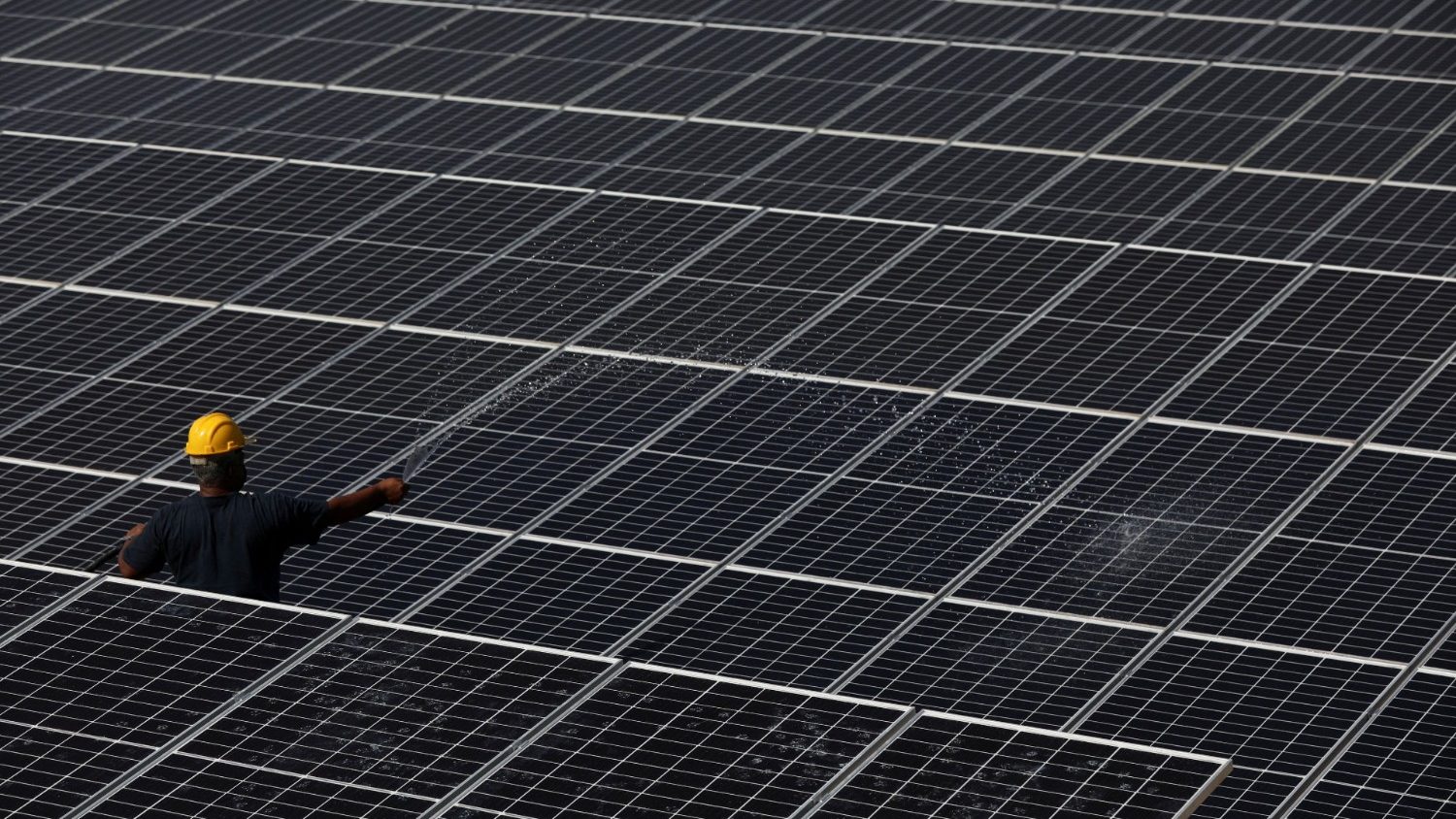 The solutions for reducing greenhouse gases at the origin of climate change exist, but concrete commitment and efforts to implement them are critical for the survival of humanity. That’s the summary in a nutshell of the latest update from the Intergovernmental Panel on Climate Change (IPCC) in a report presented Monday evening and approved by 195 member governments entitled “Climate Change 2022: Mitigation of climate change.”

The IPCC report laid bare that 2010-2019 average annual global greenhouse gas emissions reached their highest levels in human history. Although the rate has slowed, halting global warming to the hoped-for goal of 1.5° celsius will not be possible “without immediate and deep emissions reductions across all sectors…it’s now or never,” according to the IPCC Working Group Co-Chair, Jim Skea. The 1.5° C temperature increase ceiling would require global greenhouse gas emissions to peak before 2025 and be reduced by 43% by 2030. The greenhouse-causing gas methane would also need to be reduced by about a third, the Working Group notes.

While concerted, massive efforts would be needed to reduce carbon and methane emissions, there are increasing efforts to address the climate crisis through the adoption and switch to renewable energy resources, such as solar power, wind energy, and efficient energy storage with batteries. The report notes that over the past decade, costs have come down up to 85% when investing in these clean energy technologies. At the same time, a wider range of policies and laws exist that have increased energy efficiency, reduced rates of deforestation and accelerated the move to renewable energy.

World at a crossroads

IPCC Chair, Hoesung Lee, says “We are at a crossroads. The decisions we make now can secure a liveable future. We have the tools and know-how required to limit warming.” He is encouraged by actions being already taken in many countries through policies, regulations and market instruments, that if “scaled up and applied more widely and equitably…can support deep emissions reductions and stimulate innovation.”

Where there is a global will, there is a way to at least halve emissions by 2030. At the same time, the late report notes that major transitions are necessary in the energy sector needed to reduce fossil fuel consumption, promoting electrification and improving its efficiency, apart from also adopting cleaner alternative fuels, such as hydrogen.

While the big picture global efforts aim at reducing the human impact on climate change through reduction of greenhouse gas emissions, local and regional efforts must also focus on the here and now by adapting to the inevitable changes in climate that can range from extraordinary droughts, floods, temperature extremes and severe weather. That’s why the IPCC report underscores that “accelerated and equitable climate action in mitigating and adapting to climate change impacts is critical to sustainable development,” along with a wide range of efforts to help communities limit the impacts associated with climate change. Among the many possibilities here, are promoting in cities, networks of parks and open spaces, wetlands, as well as urban agriculture, to reduce flood risk and reduce heat-island effects.

At the same time, mitigation efforts can have the added benefit of generating jobs and business opportunities. IPCC Working Group Co-Chair Jim Skea concludes, “Climate change is the result of more than a century of unsustainable energy and land use, lifestyles and patterns of consumption and production….this report shows how taking action now can move us towards a fairer, more sustainable world.”