Ukrainian Ambassador to Holy See: ‘Diversity is part of our identity’ 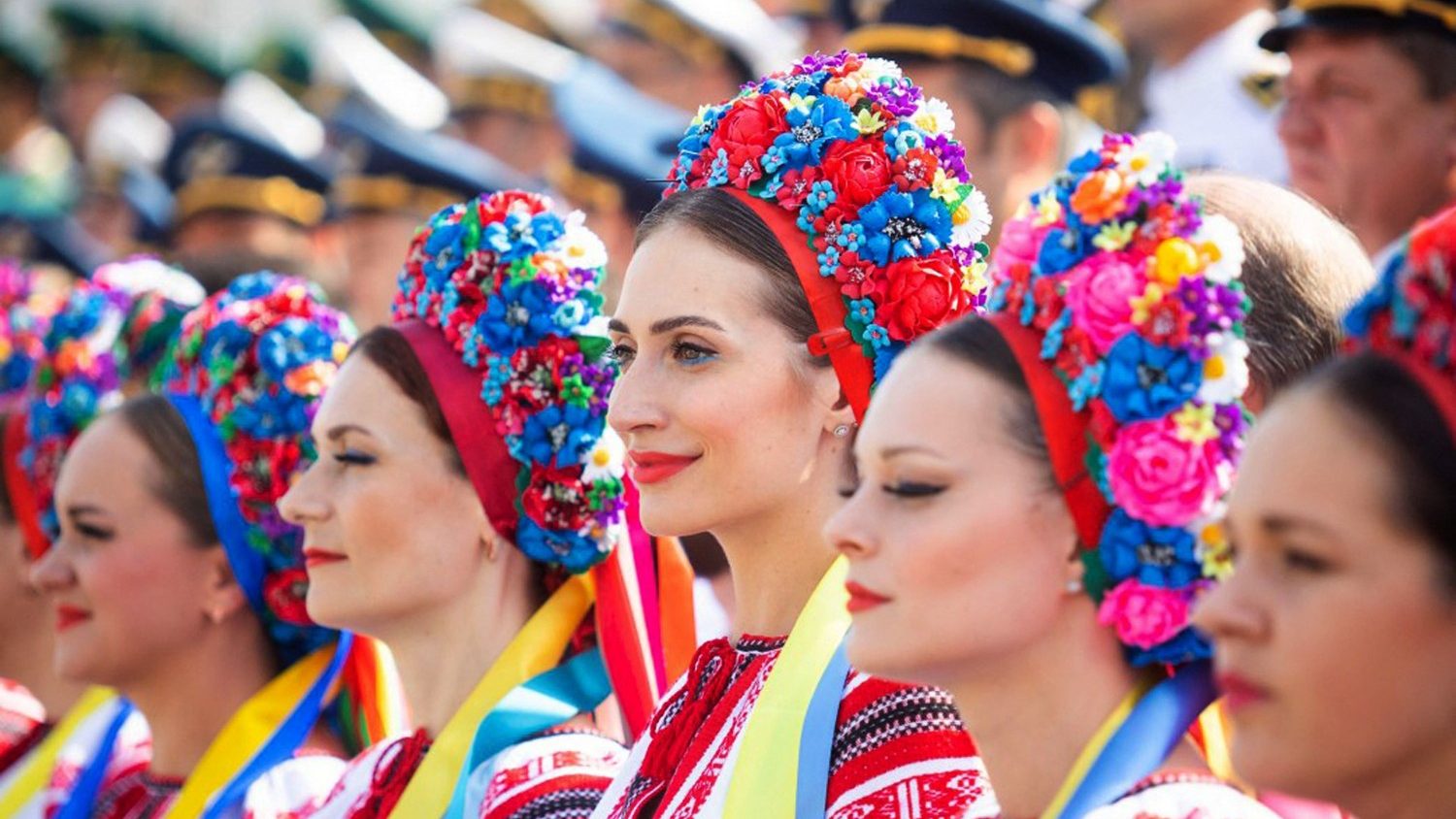 The Vatican’s Secretary for Relations with States, Archbishop Paul Richard Gallagher, is in Kyiv to bring the Pope’s closeness to the suffering population and to reaffirm the importance of dialogue to re-establish peace.

Vatican Radio’s Stefano Leszczynski is travelling in Ukraine with the Archbishop. On the sidelines of the meetings and events he is attending, he spoke to the Ukrainian Ambassador to the Holy See, Andriy Yurash, who expressed gratitude for the presence of the top-level Vatican representative and described Gallagher’s presence as an “extremely important visit in a very difficult time.”

“The main message we are receiving from the speeches of His Excellency, Archbishop Gallagher, is that that the Holy See completely understands what we have here,” he said, noting that thanks to his many encounters and conversations, the Archbishop is “absolutely aware the level of crisis, of the suffering of the Ukrainian people” and of their need for support.

A second, and “extremely valuable message” he brings, Ambassador Yurash continued, is the re-affirmation on the part of the Holy See, to do everything possible to support the country on different levels, including to make sure Ukraine is “included into any network that can help to solve the humanitarian crisis and stop the war.”

Ambassador Yurash expressed his conviction that the fact that the war continues to be a top priority for world media is fundamental. It is conveying the message, he said, that it is not just a Ukrainian/Russian issue, not even a regional issue.

“It is something that is touching the whole world because the consequences of this war reflect on different levels and different areas.”

And, he added, the fact that key people from the Holy See continue to raise awareness of what is going on has an important impact on public opinion.

Noting that Ukraine is a complex country with a wealth of cultural, religious and ethnic diversities, the Ambassador expressed his assurance that authorities have always paid attention to the need for integration and respect for differences and heritages.

“I think Ukraine will continue the absolutely obvious effort for the government, and for everybody else, in finding the best way to deal with this question,” which he said, “is to promote diversity, to understand that Ukraine is a country based on a variety of regional customs and traditions.”

There is no other way forward, Ambassador Yurash explained, than to continue to support [each of] them, to give them the possibility to live and develop their cultures.

“Our diversity is one of our most valuable things; it is part of our identity.”

He expressed his opinion that Russia is not accustomed to giving value to differences, while he said, Ukraine wants to show Europe and the world that it is “a country which completely understands, tolerates and will be ready to do everything possible to support this variety.”

Ambassador Andriy Yurash concluded by expressing his gratitude for the Holy See’s offer to help find a negotiated end, both to single events and standoffs, and to the conflict.

He said that during the terrible siege of the Azovstal steelworks in Mariupol “we received a message from the Secretariat of State, saying that the Holy See was ready to participate in negotiations, in practical organizational schemes, in providing corridors.”

“In any level that involves helping and saving people.”

Right now, he explained, it is not possible to reveal details of ongoing negotiations in the country so as not to jeopardize them, but he said, everything will come to light in the future.