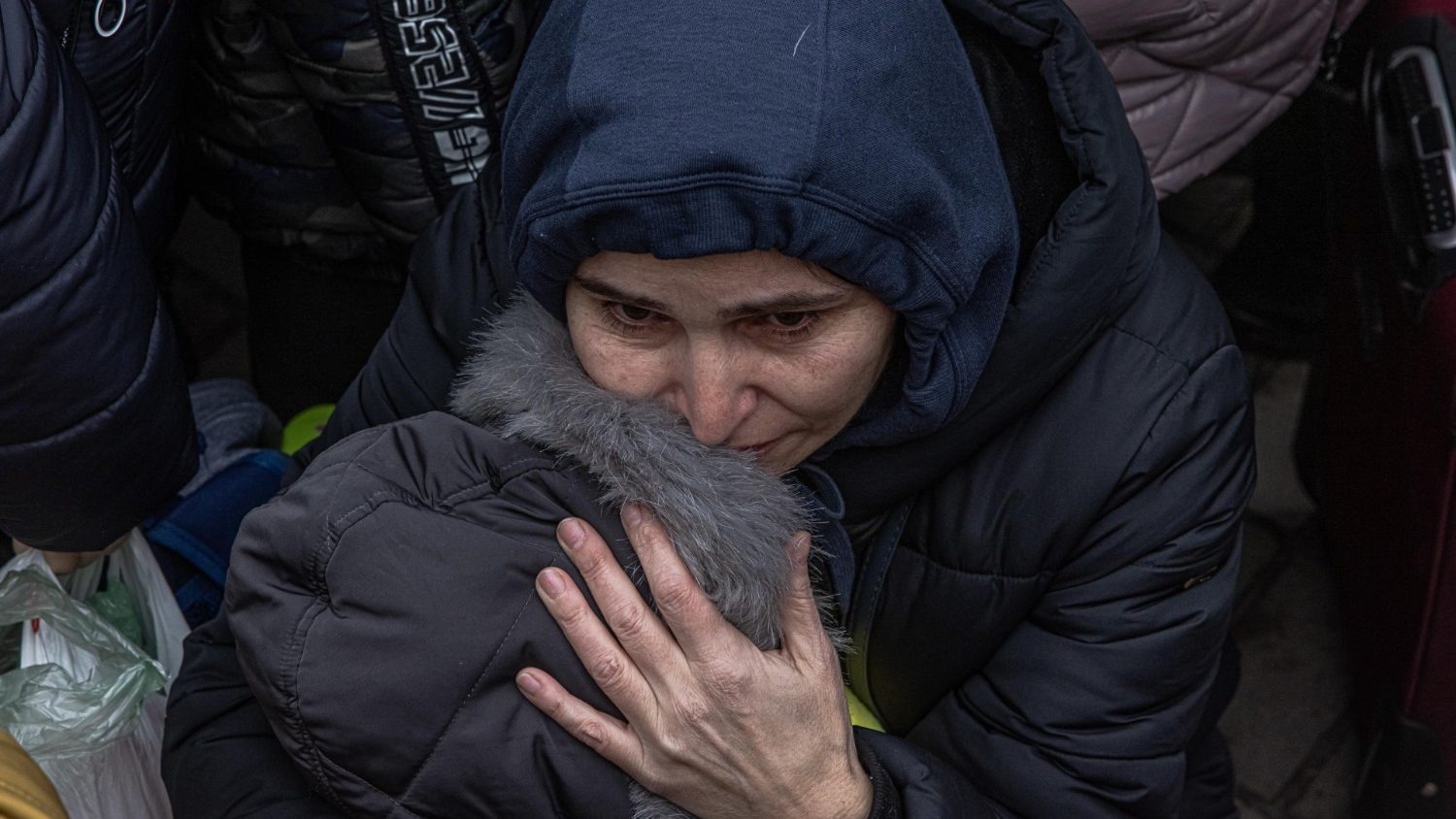 “The attack this week on a children’s and maternity hospital in Mariupol, geographically remote from any military target, stands as a terrible symbol of this war.”

“The blood of mothers and children cries out to heaven from the ground.”

With these powerful words that come in the wake of the Russian bombing of a maternity hospital in Mariupol on 9 March, the Bishops of the Scandinavian Bishops’ Conference express their outrage at the war of aggression.

The Bishops say, “the Russian Federation shows disdain for Ukraine’s sovereignty and causes untold suffering to millions of people.”

Signed by the President of the Bishops’ Conference, Bishop Czelaw Kozon, along with all of its members, the statement contains an appeal for conversion that regards “ourselves, our Churches, and our countries; but it also regards our whole beloved Europe.”

“Lest a fratricidal war be allowed to assume even more terrifying dimensions.”

The Bishops turn directly to the Russian President imploring him to “Stop to this unjust war!”

And they appeal to the Russian people calling on them “not to permit this iniquity to be perpetrated in your name!”

The Scandinavian Bishops also express their sadness for recent statements from “certain quarters of the Russian Church, which present this war of flagrant aggression as a combat for Christian values.

“To engage in such terms is to engage in mere rhetoric, to hold moral values hostage to a political agenda.”

The Bishops note that some of their Nordic countries share a border and historical ties with Russia and with Ukraine.

This war, they say, touches us deeply, and they give their assurances that they are praying for the homeless, the frightened, the sick, and wounded, that the dead may rest in peace, and:

“That the hearts of the mighty may be open to the prompting of the Prince of Peace, to pursue the path of peace in justice.”

Following the release of the Bishops’ statement, Bishop Erik Varden of Trondheim, Norway, told Vatican News’ Charlotta Smeds that the Scandinavian Bishops felt it was important to express their condemnation of the war in Ukraine.

“We wanted to state very clearly our compassion for the Ukrainian people, and our condemnation, even as the Holy See has condemned this war,” Bishop Varden said.

He added that Russia’s war in Ukraine is “clearly a war of aggression, which cannot be dressed up as some sort of ‘moral combat’, as it has been in certain quarters, even in the last days.”

Bishop Varden said the Scandinavian Bishops stand with the people of Ukraine and will do whatever they can to welcome “refugees who come our way.”

Listen to the interview

Share on FacebookShare on TwitterShare on PinterestShare on EmailShare on LinkedIn
Cardinal Czerny listens to the pain of Ukrainian women fleeing warThe Saints of 1622: God’s Answer to Crises in the Church