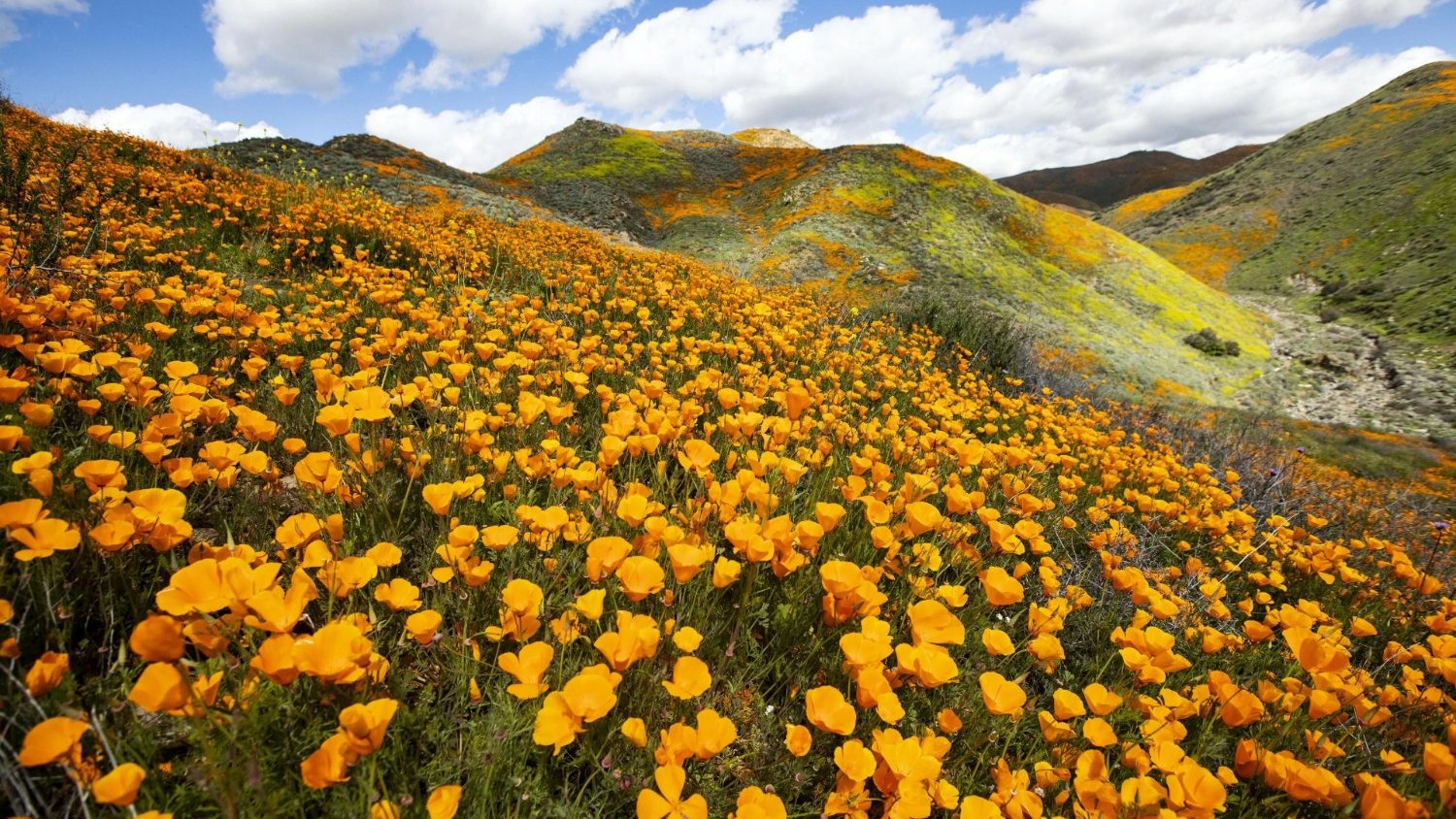 In this special jubilee year dedicated to the celebration of the fifth anniversary of Pope Francis’ encyclical Laudato si’, on the care of our common home, priests in Uganda have begun a campaign to mobilize individuals, communities and institutes to curb climate destruction.

The initiative, launched under the umbrella of the Global Catholic Climate Movement (GCCM), hopes to concentrate on improving the environmental message in the Encyclical, as well as promote the integration of ecological conversion into the faith life, reduce dependence on fossil fuels, and advocate for concrete actions to encourage the use of renewable energy.

At the head of this ecological campaign is Fr. Benedict Ayodi, a Franciscan Capuchin priest from Kenya who is the Program Manager in Africa.

Alongside his team of self-driven environmentalists and in collaboration with the Center for Citizens Conserving (CECIC) based in south-western Uganda, they hope to help people understand the devastating effects of environmental degradation in Africa, particularly in East Africa.

The GCCM highlights several areas of concern including the increasing water level of Lake Victoria which has affected several settlements in Uganda and its surrounding countries; the locust invasions across East Africa; the unpredictable rainy seasons leading to food shortages and the impending displacement of people due to the oil pipeline project to be constructed from western Uganda to Tanzania.

GCCM is also concerned about the Ogoni struggle against oil pollution in the Niger Delta region of Nigeria, the effects of the mineral exploration in South Africa and the continuing conflicts in the Democratic Republic of Congo.

In recent months, the GCCM has implemented several climate initiatives using Catholic structures and initiatives, such as Caritas.

The climate movement also rallies societies and international partners to advocate for ethical investment and for people to think of alternative energy sources that are not destructive to nature and the environment.

Fr. Ayodi notes that, in May 2020, the group reached out to at least 28 Catholic institutions that have been sensitized to embrace solar energy.

Share on FacebookShare on TwitterShare on PinterestShare on EmailShare on LinkedIn
White Christians' voting patterns are an indictment of churchesPope Francis: My life’s three moments of solitude