Tributes to St John Paul II from around the world 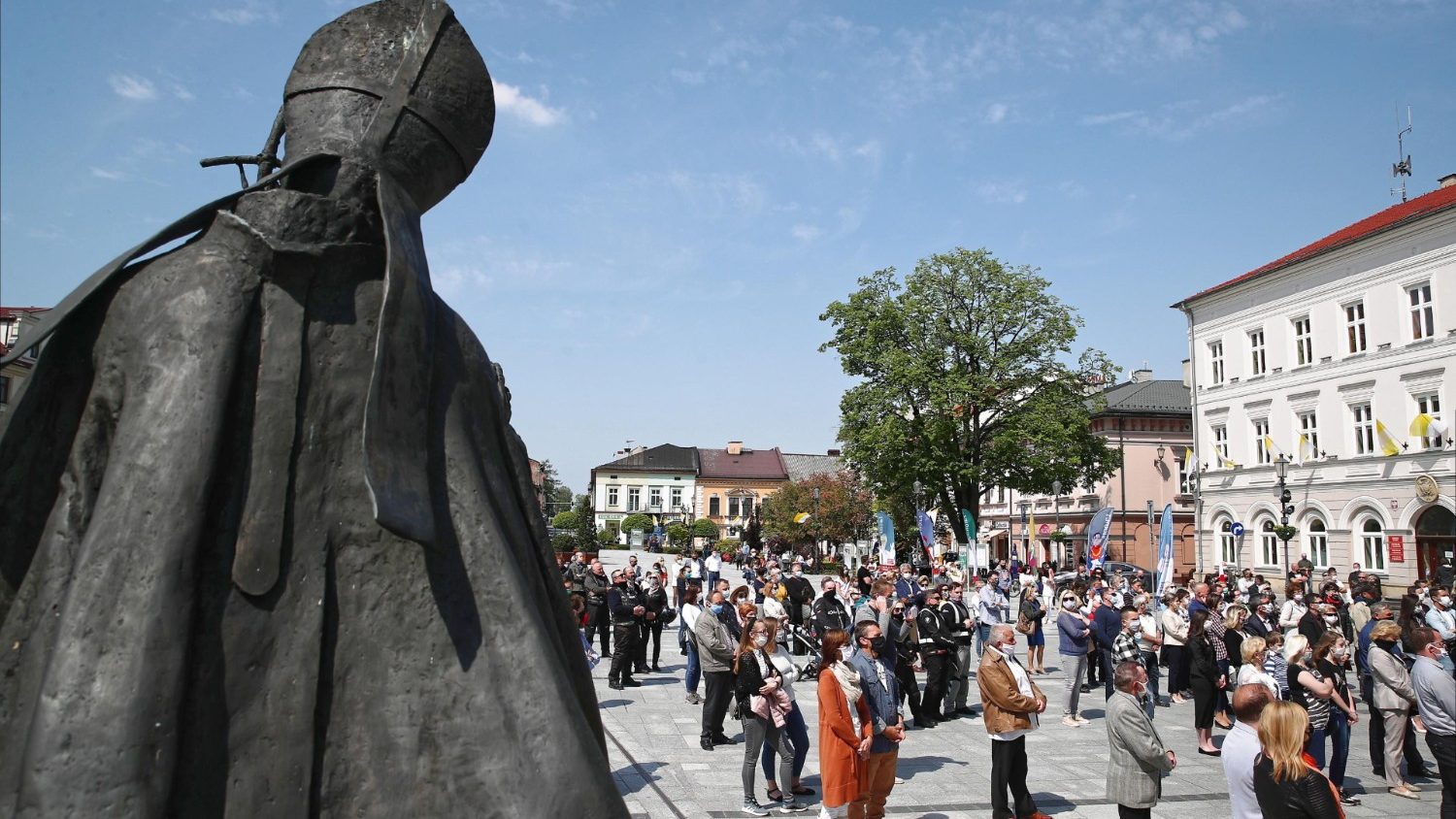 One hundred years ago, the baby who would become Pope John Paul II was born. Tributes have been pouring in from around the world to mark this centenary.

Amongst these is Chief Rabbi of Poland Michael Schudrich.  In an announcement made on Sunday, he noted that “No other Pope has done more to heal the painful wounds and to effectively erase the scourge of antisemitism”.

Rabbi Schudrich noted that Pope John Paul II took bold steps within the contacts with the Jewish community. “Recognizing Jewish suffering during his visit to Auschwitz, acknowledging the State of Israel as central to Jewish life and faith and apologizing for Christian persecution of Jews throughout history, act as testaments to his ultimate aspiration regarding Jewish/Christian relations”, he said.

Tribute from US Ambassador to Holy See

US Ambassador to the Holy See, Callista Gingrich also realeased a statement. After describing John Paul II’s legacy, she discusses the Pope’s relationship to the United States.

As the most widely traveled Pope in history, visiting 129 countries, “he was the first pope to visit the White House in 1979, and made seven apostolic visits to the United States”, writes Ambassador Gingrich. The Ambassador notes that in June 2004, President George W. Bush presented him with the nation’s highest civilian honor, the Presidential Medal of Freedom. She concludes her statement, saying, as we celebrate the life and legacy of Saint John Paul II, may we continue to be inspired and strengthened by his example.

And a virtual commemorative event is being held in Moscow through the Library for Foreign Literature. Several intellectuals, including some from the Orthodox tradition, emphasized how contemporary his teaching still is. The atrium of the library houses a statue of the late Pope. This statue was inaugurated on 14 October 2011 which is the Feast of the Protective Mantle of the Virgin Maria according to the Julian calendar. It is a work of both Ukranian and Russian artists following the idea of producer Grigoriy Amnuel.