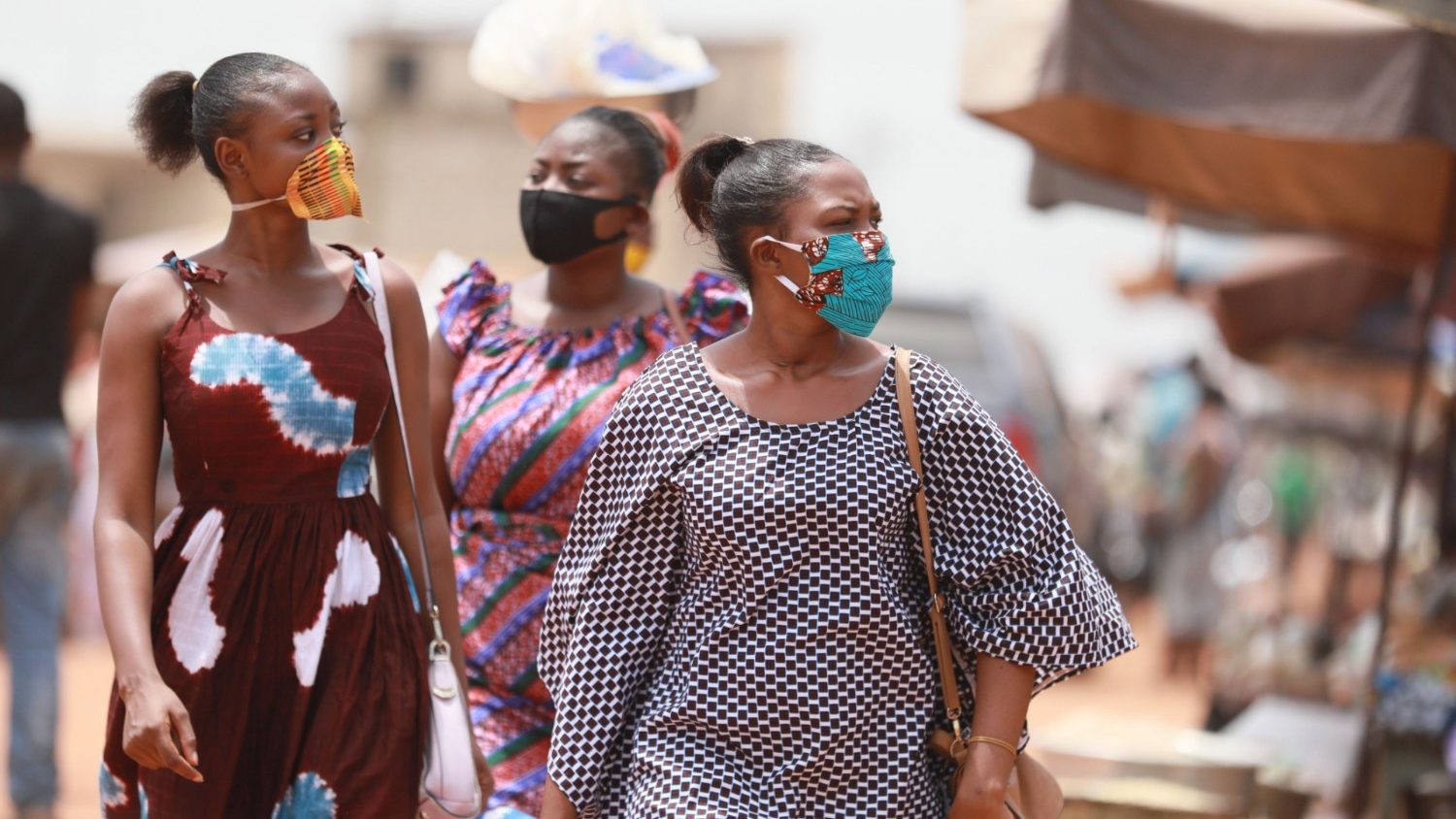 There is cautious optimism in Togo as economists see the country slowly emerging from recession A challenging 2020.

The year 2020 just ended, was difficult and complicated for many people in Togo. For most of the last three years, there has been the ubiquitous military presence in most cities.

“Starting from the (2020) contested elections that saw the confirmation of President Faure Gnassingbé at the helm of the country, to the onset of COVID-19, the people have done all they can to survive the year,” Father Silvano Galli, a priest of the Society of African Missions recently told Agenzia Fides.

Ironically, the COVID-19 emergency somehow also had the effect of slowing and silencing the country’s political crisis.

In 2017, major protests rocked Togo in support of the opposition’s demands for the reinstatement of presidential term limits. In 2019, the two-term limit was reinstated in Togo though it does not apply retroactively. President Faure Gnassingbé, who won a disputed fourth term mandate in 2020, can still run for a fifth term in 2025.

The Togolese hope that the paralysed political situation will lead to a dialogue between the protagonists and usher-in a period of serenity. Without dialogue, the possibilities of unrest remain high.

Togo is one of the smallest countries in West Africa and has 7.5 million inhabitants. Notwithstanding challenges, economists remain optimistic about prospects. Economic growth in 2021 is projected to reach 5.5% driven mostly by good performance in agriculture. Similarly, the creation of a free zone at the Port of Lomé is turning Togo into a busy regional hub.

Share on FacebookShare on TwitterShare on PinterestShare on EmailShare on LinkedIn
Pope sends condolences for the death of Archbishop RizzatoPhilippine Church calls for fair, ethical Covid-19 vaccination