Home Test page Three men, a rudder, and our Christmas

Three men, a rudder, and our Christmas 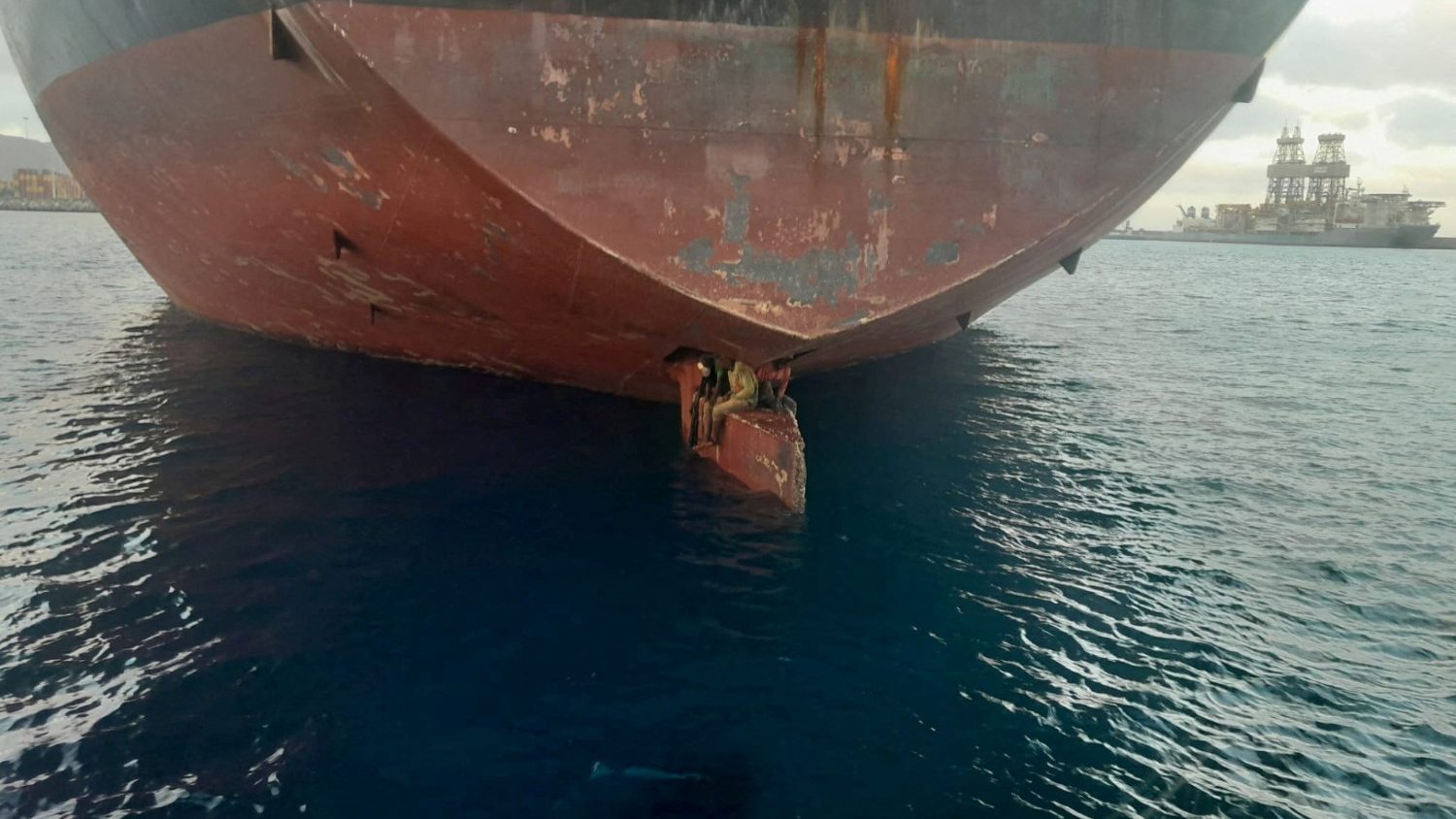 It is less than a month before Christmas, but news of the three men who spent 11 days on the rudder of an oil tanker that left Nigeria and landed in the Canary Islands seems to have little to do with the season.

Yet the emblematic story of three migrants huddled in a recess in the ship’s stern, in contact with the water, who miraculously survived the cold, water, sun, and dehydration, is striking. For we can’t help but think of the fate of the family of Nazareth, an icon for every refugee, migrant, or displaced person. The Christian God-made-Man, together with Mary and Joseph, was a migrant and refugee in Egypt. That family was forced to flee to Egypt to escape the scimitars of Herod’s scoundrels, who were prepared to kill Jesus. That family experienced exile, precariousness, the risks of travel, being far from home.

We do not know why the three men took on the desperate venture of escaping by sailing into the Atlantic clinging to the huge rudder of the oil tanker. We can only guess that the situation they were living before made them prefer the risk of being engulfed by the depths or dying of starvation, as happens to so many others in the same situation.

It has also been reported that the three men, after receiving medical care in Las Palmas, will be sent back to Nigeria as “illegal passengers.” The picture of them, distraught and dehydrated as they sit on the ship’s helm is making the rounds around the world, reminding us not to forget them and not to forget the many others who – fleeing hunger, famine, poverty, and war – daily brave the seas of the great graveyard called the Mediterranean in search of a safe harbor. It would be an unexpected Christmas present for them to be allowed to stay in Europe. The Italian “Casa dello Spirito e delle Arti” Foundation is mobilizing to make this dream a reality.