The scandal of abuse and the reform of the Church 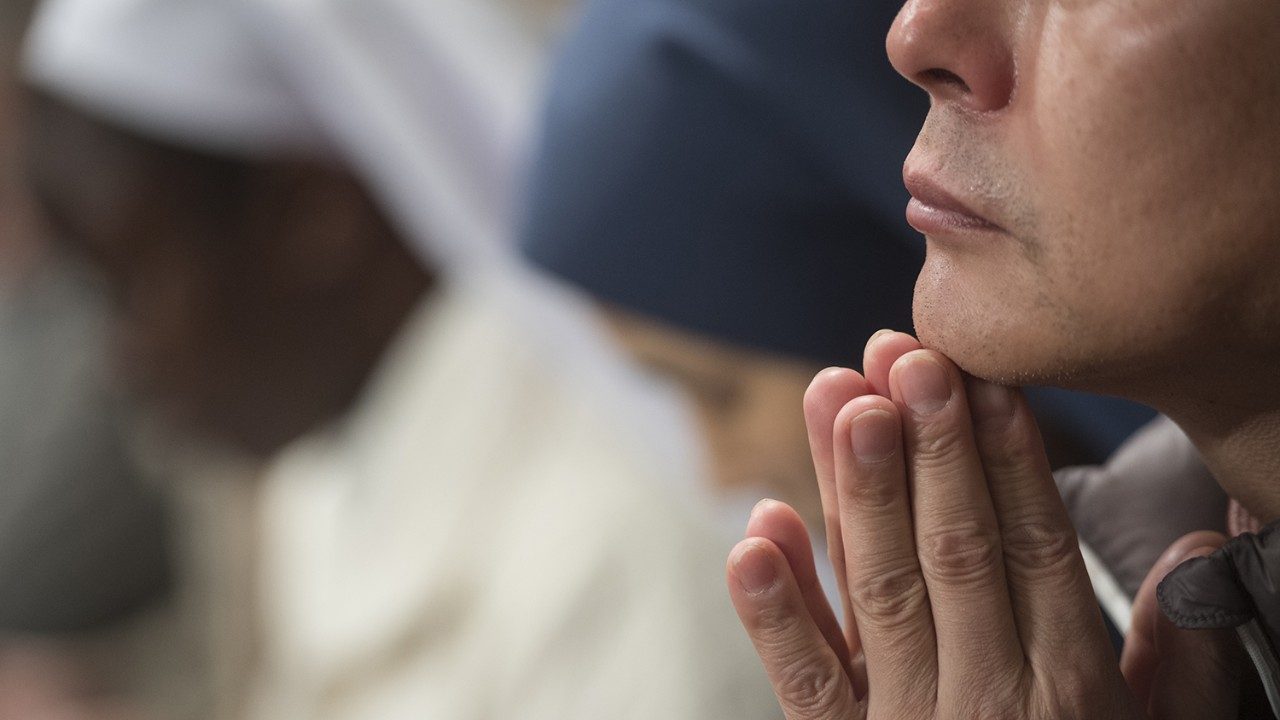 “The reform in the Church has been carried out by men and women who were not afraid to enter into the crisis and allow themselves to be reformed by the Lord. It is the only way, otherwise we will be nothing more than ‘ideologues of reform’ who do not put their own flesh on the line.” This is a passage from the letter with which the Pope rejected Cardinal Reinhard Marx’s offer to resign from the leadership of the diocese of Munich and Freising. It is a papal text full of valuable indications, which go well beyond the particular case to focus once again on the essential, indicating a Christian outlook and attitude towards reality. This view and attitude are often forgotten when — even in the ecclesial community — there is a risk of attributing salvific value to structures, to the power of the institution, to the necessary and increasingly detailed and stringent legislative norms, to corporate “best practices,” to the logic of political representation transplanted into synodal paths, to marketing strategies applied to the mission, to the communicative narcissism of special effects.

To affirm, as the Bishop of Rome does, that in the face of the scandal of abuse, “we will not be saved by inquiries nor by the power of institutions. We will not be saved by the prestige of our Church, which tends to conceal its sins: nor will we be saved by the power of money or the opinion of the media (we are often too dependent on them)” means once again pointing out the only Christian way. Because, as the Pope wrote to Cardinal Marx, “We will be saved by the door of the only One who can do it, and by confessing our nakedness: ‘I have sinned,’ ‘we have sinned’… It is in this way of weakness that the Church finds strength, when it does not have trust in itself and does not feel like the protagonist, but asks for forgiveness and invokes salvation from the only One who can give it.”

What Pope Francis wrote in the letter to the Cardinal of Munich and Freising might appear to some as a “non-answer.” Because it does not remove us from the grill, it doesn’t close the wound, it doesn’t allow us to accuse others by pointing our fingers. Instead, it calls for each of us “to enter into the crisis,” and to confess our own impotence, our own weakness, our own littleness in the face of evil and sin, whether it be the satanic abuse of minors or thinking we can save the Church thanks to our own ideas, our own strategies, our own human constructions.

The Pope emeritus, Benedict XVI, in notes prepared for the February 2019 summit on the protection of minors (and later published), wondering what the right answers to the scourge of abuse might be, wrote, “The antidote to the evil that threatens us and the whole world, ultimately can only consist in abandoning ourselves” to the love of God. “If we reflect on what must be done, it is clear that we have no need of another Church invented by ourselves.” Today, “the Church is widely regarded as just some kind of political apparatus,” and the crisis caused by the many cases of abuse at the hands of priests, presses us to consider the Church as something that has failed, which we must now take decisively into our own hands and re-form in a new way. But a self-made Church cannot constitute hope.”

IN 2010, in the midst of the storm caused by the abuse scandal in Ireland, Pope Benedict XVI pointed out the penitential way as the only viable path, saying he was convinced that the greatest attack on the Church came, not from external enemies, but from within. Today, his successor, Pope Francis, with a consistent gaze and emphasis, reminds us that reform, in Ecclesia semper reformanda, is not accomplished by political strategies, but by men and women who allow themselves to be “reformed by the Lord.”

Share on FacebookShare on TwitterShare on PinterestShare on EmailShare on LinkedIn
Leaders for Peace: Campaign kicks off with look at post-pandemic worldCatholics in America: A Tale of Two Flags