The Sacred Heart of Jesus: Fount of God’s love and mercy 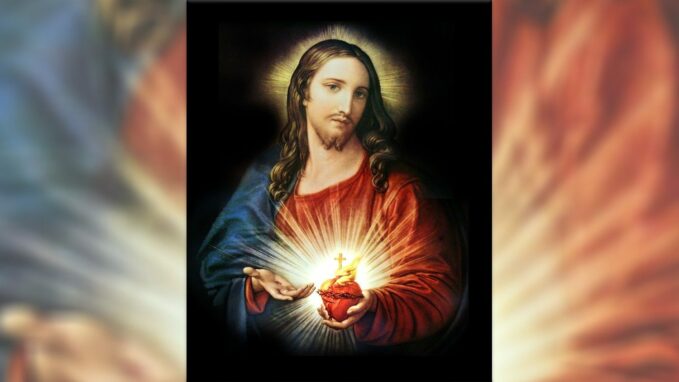 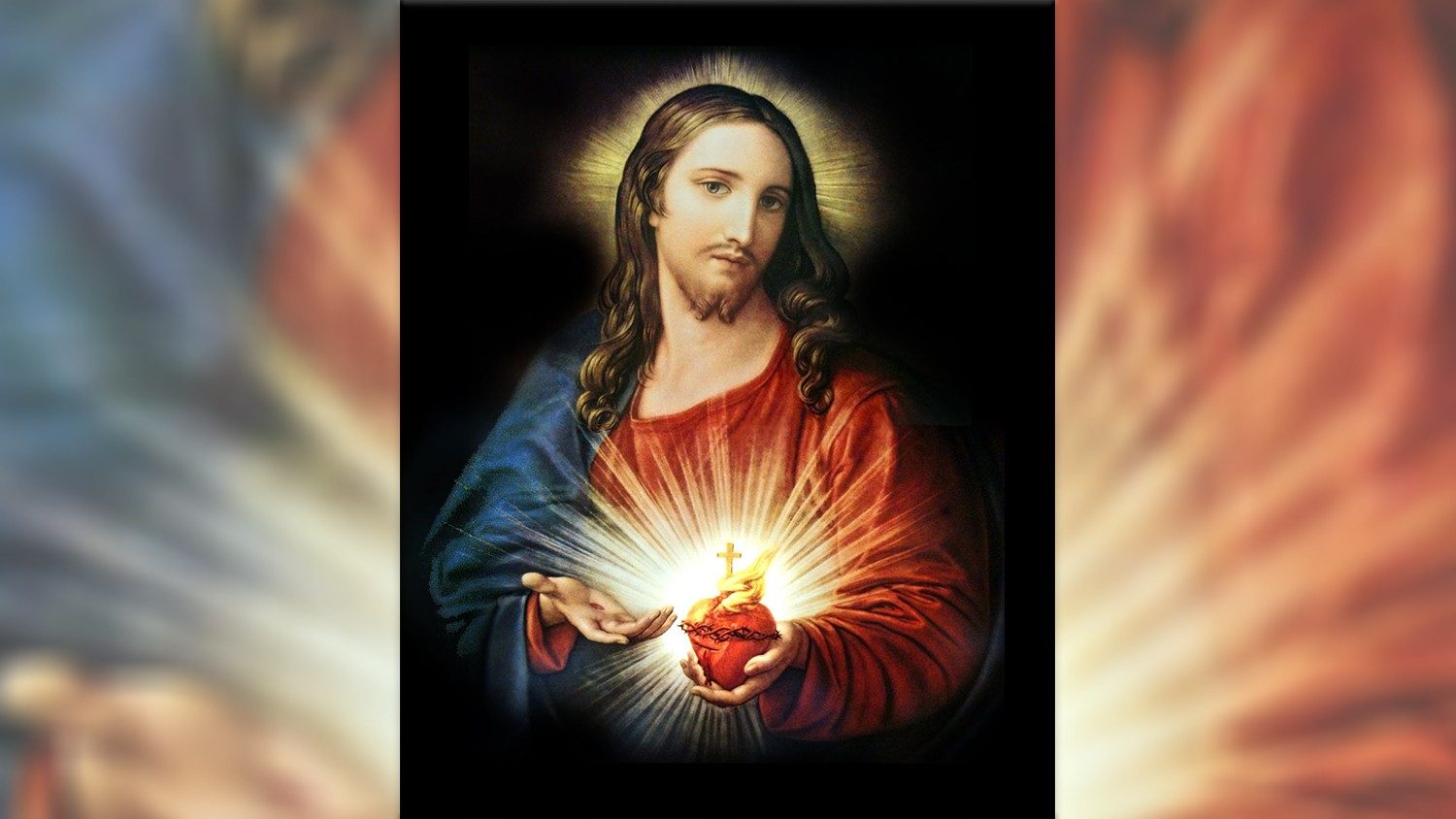 Two days ahead of Friday’s solemnity, during the weekly General Audience, Pope Francis invited the faithful to “discover the riches hidden in the Heart of Jesus” and to love our neighbor. He also added that we should not be afraid to present “all of the intentions of our suffering humanity, its fears and its miseries” to the Sacred Heart of Jesus.

The solemnity is usually celebrated nineteen days after Pentecost, on the Friday after Corpus Christi.

The Sacred Heart: Symbol of God’s love for humanity

On 5 June, 2005, Pope Benedict XVI spoke about the devotion to the Sacred Heart of Jesus during his Angelus.

“In biblical language, ‘heart’ indicates the centre of the person where his sentiments and intentions dwell,” he said. “In the Heart of the Redeemer we adore God’s love for humanity, his will for universal salvation, his infinite mercy.”

“Practising devotion to the Sacred Heart of Christ therefore means adoring that Heart which, after having loved us to the end, was pierced by a spear and from high on the Cross poured out blood and water, an inexhaustible source of new life,” Pope Benedict XVI said.

Roots of devotion to the Sacred Heart

The beginnings of this devotion can be traced back to the Fathers of the Church including St. Ambrose, St. Jerome, St. Augustine, St. Irenaeus, St. Hippolytus of Rome and St. Justin Martyr. In the 11th century, this devotion was renewed in the writings of Benedictine and Cistercian monasteries. One famous example is the 12th century “O Sacred Head Surrounded” prayer composed by St. Bernard of Clairvaux.

From the end of the 13th to 16th Centuries, the devotion continued to spread, but it mostly remained a private devotion.

The first liturgical feast of the Sacred Heart was celebrated in France in 1670 by St. John Eudes who had sought approval from the local Bishop. However, modern-day popularization of this devotion is linked to St. Margaret Mary Alacoque, a French nun who learned of the devotion from a series of apparitions of Jesus to her between 1673 and 1675.

Born in 1647 in Burgundy, France, Saint Margaret was the fifth of seven children of her parents. In 1671, she joined a convent, becoming a cloistered nun of the Visitation Order.

Saint Margaret received several private revelations of the Sacred Heart, the first on 27 December, 1673, and the last one eighteen months later. These revelations included the form of the devotion outlining its principal features, such as reception of Holy Communion on the first Friday of every month, Eucharistic adoration during a Holy Hour on Thursdays, and the celebration of the feast of the Sacred Heart of Jesus.

In her visions, Saint Margaret Mary also received twelve promises from Jesus for those who honour his Sacred Heart. Some of them include that Jesus will give devotees peace, comfort and holiness and “all the graces necessary for their state of life”, and bless every place where the image of the Sacred Heart is exposed and honored.

After Saint Margaret’s death in 1690, devotion to the Sacred Heart continued to grow in popularity partly due to the efforts of the Franciscans and the Jesuits. However, it was not until the 1928 Encyclical Miserentissimus Redemptor by Pope Pius XI that the Church validated the credibility of Saint Margaret’s visions.

FacebookTwitterPinterestEmailLinkedIn
Many New York tenants are at risk of eviction as moratorium comes to endBlind to equality yet?