Home Test page The ministry of catechist: A service with ancient roots that looks to the future

The ministry of catechist: A service with ancient roots that looks to the future 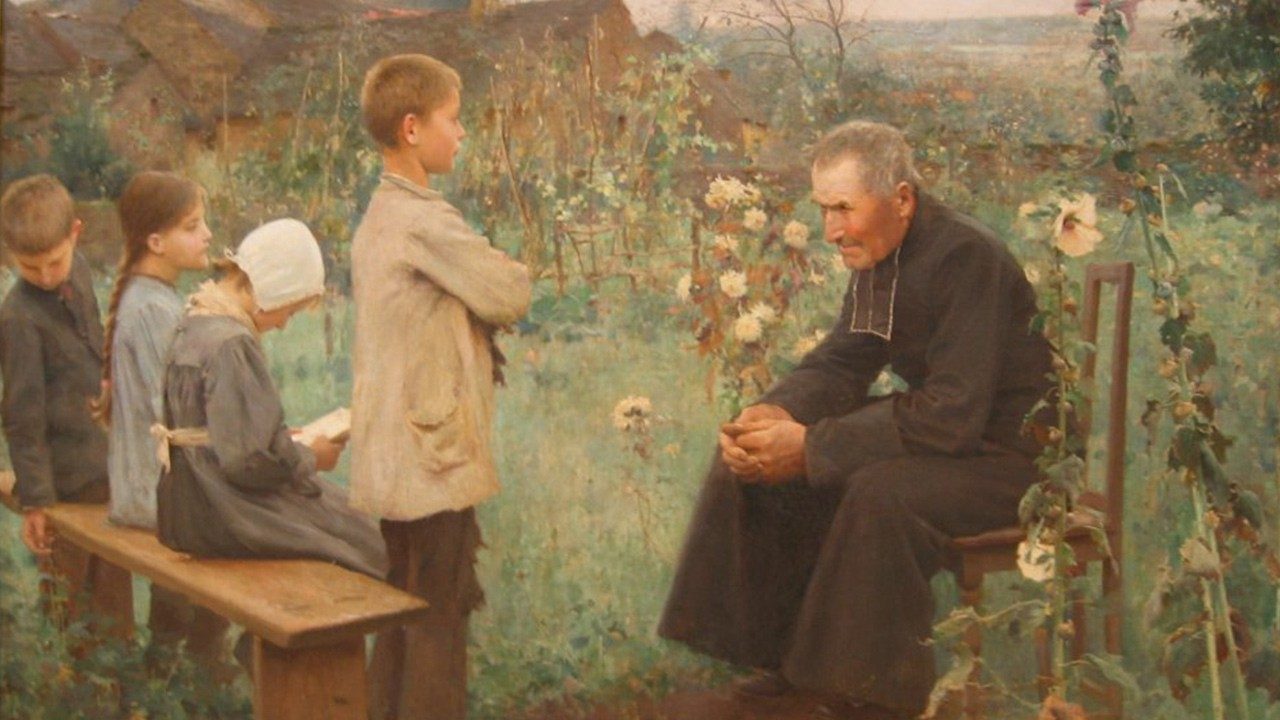 In 1944, in the midst of the Second World War, Pius XII published the encyclical Mystici Corporis Christi, dedicated to the Church, the Mystical Body of Christ. In one passage, after recalling that the Fathers of the Church, when they “sing the praises of this Mystical Body of Christ, with its ministries, its variety of ranks, its officers, it conditions, its orders,” were also thinking of the laity, whether or single or married, the Pontiff added: “Indeed, let this be clearly understood, especially in our days, fathers and mothers of families, those who are godparents through Baptism, and in particular those members of the laity who collaborate with the ecclesiastical hierarchy in spreading the Kingdom of the Divine Redeemer occupy an honorable, if often a lowly, place in the Christian community, and even they under the impulse of God and with His help, can reach the heights of supreme holiness, which, Jesus Christ has promised, will never be wanting to the Church.”

Pope Francis’ decision to institute the lay ministry of catechist, which follows his decision to open the ministries of acolyte and lector to women, is in line with the path intuited by Pope Pius: Especially in our time, the task of bearing witness to the faith and passing it along to new generations is a task for “fathers and mothers of families.” Throughout the centuries, and even today in various countries, in the absence of priests, the faith has been kept alive thanks to fathers and mothers, and to catechists who have spent and even sacrificed their lives in order to do so. Today, however, the involvement, recognition and full appreciation of the laity is an urgent requirement and often a necessity in secularised societies.

The Motu proprio Antiquum ministerium takes its starting point from the conciliar decree Ad gentes, in which the Council Fathers affirmed: “Likewise worthy of praise are the ranks of men and women catechists, well deserving of missionary work to the nations. Imbued with the apostolic spirit, they labour much to make an outstanding and altogether necessary contribution to the spread of the Faith and of the Church. In our time, when there are so few clerics to preach the Gospel to such great numbers and to exercise the pastoral ministry, the position of catechists is of great importance.” This awareness grew in the following years and culminated in Paul VI’s Apostolic Letter Evangelii nuntiandi.

The establishment of new lay ministries to respond to new needs was also discussed in the recent Synod on Amazonia, especially in reference to the Motu proprio Ministeria quaedam, the 1972 document by which Pope Paul VI reformed various ministries in the Church.

In the perspective that emerged from the Council and from the Synods, a perspective subsequently emphasised in the Magisterium of the Successors of Peter, and in particular today by the current Bishop of Rome, it is clear that the laity are not simply called to carry out ministries in the absence of vocations to the priesthood. It is not a matter of “stepping-in” to fill the place of clerics, but rather, of the full and acknowledged activity, involvement, and co-responsibility of the laity: their presence is genuinely necessary in order for the Church to be both “in communion” and “missionary.”

The institution of a ministry by the Church makes clear that the person invested with that charism performs an authentic ecclesial service to the Christian community for the growth of their own life and as a witness of faith. The institution of a lay ministry is therefore not meant to “clericalise” the laity. On the contrary, it is hoped that this further step will help to counter the return of clericalism so often publicly denounced by Pope Francis who, having often reminded us of the role of the holy people of God, the role of grandmothers and mothers in the transmission of the faith, has implemented the words of Pius XII concerning “the fathers and mothers of families, those who are godparents through Baptism” called upon to expand “the Kingdom of the Divine Redeemer.”

Share on FacebookShare on TwitterShare on PinterestShare on EmailShare on LinkedIn
ACP Submission on a New Edition of the LectionaryWhat is the new ministry of catechist? A CNA explainer