The Holy See granted permanent observer status at WHO 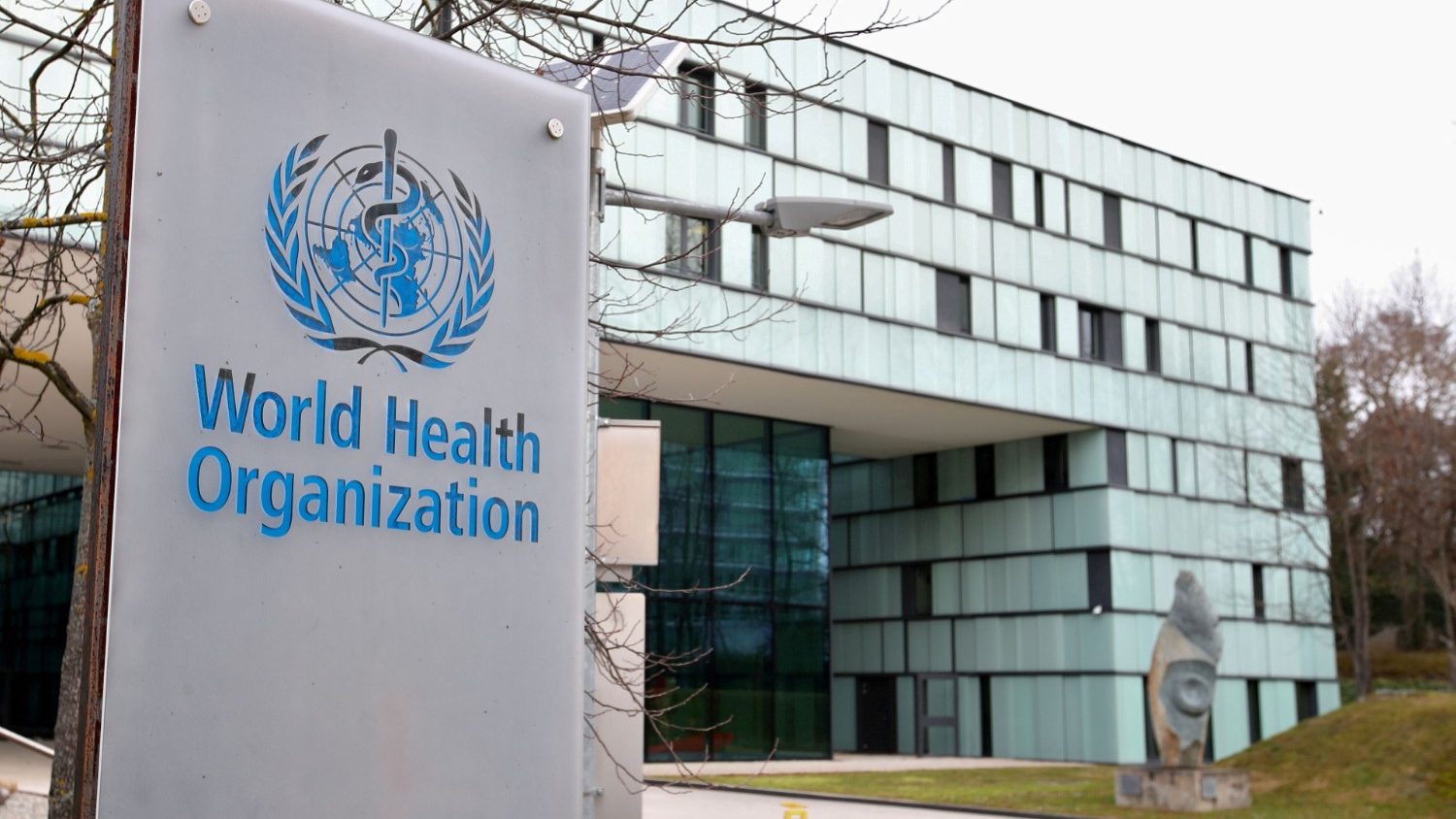 The WHO’s 74th World Health Assembly (WHA74), which took place online from May 24-31, adopted more than 30 resolutions and decisions in different areas of public health.  The draft resolution on the Holy See’s Observer status was presented at the Assembly on May 26.  It noted that that the Holy See has been regularly attending the sessions of the Health Assembly as an Observer since 1953, and has also been a Permanent Observer State at the United Nations since 1964.

Besides, the Holy See also has representations at Observer missions at the UN Offices in Geneva, Switzerland, and in Vienna, Austria.

The Italian government regards the Holy See’s Permanent Observer status at the WHO as a recognition of the important role played by the Holy See in the humanitarian and health fields, particularly in developing countries and most recently in the fight against the pandemic. “I am convinced that the Holy See, which has been providing assistance for years through the organizations of the Catholic Church to millions of needy people around the world, will bring precious value to the World Organization of Health and will further strengthen the spirit of solidarity on a global level. It will be a great inspiration for all Member States,” said Italy’s Minister of Foreign Affairs, Luigi Di Maio.

What is an Observer status?

Most importantly, unlike a Member State, the Holy See, as a non-Member Observer, does “not have the right to vote or to put forward candidates”.

According to the Annex, the Holy See has the right to participate in the general debate of the WHO’s World Health.  It can make interventions and be inscribed on the list of speakers, without prejudice to the priority of Member States, at any plenary meeting of the Health Assembly, in its main committees, in the Executive Board as well as in the Programme, Budget and Administration Committee of the Executive Board.  The Holy See can reply and raise points involving the Holy See, without challenging the decision of the presiding officer.  It has the right to co-sponsor draft resolutions and decisions that make reference to the Holy See.  In the assembly hall, the seat of the Holy See will be immediately after Member States.

Share on FacebookShare on TwitterShare on PinterestShare on EmailShare on LinkedIn
Pope reforms penal sanctions in the Church: Mercy requires correctionBishop Arrieta: How Book VI of Canon Law has changed