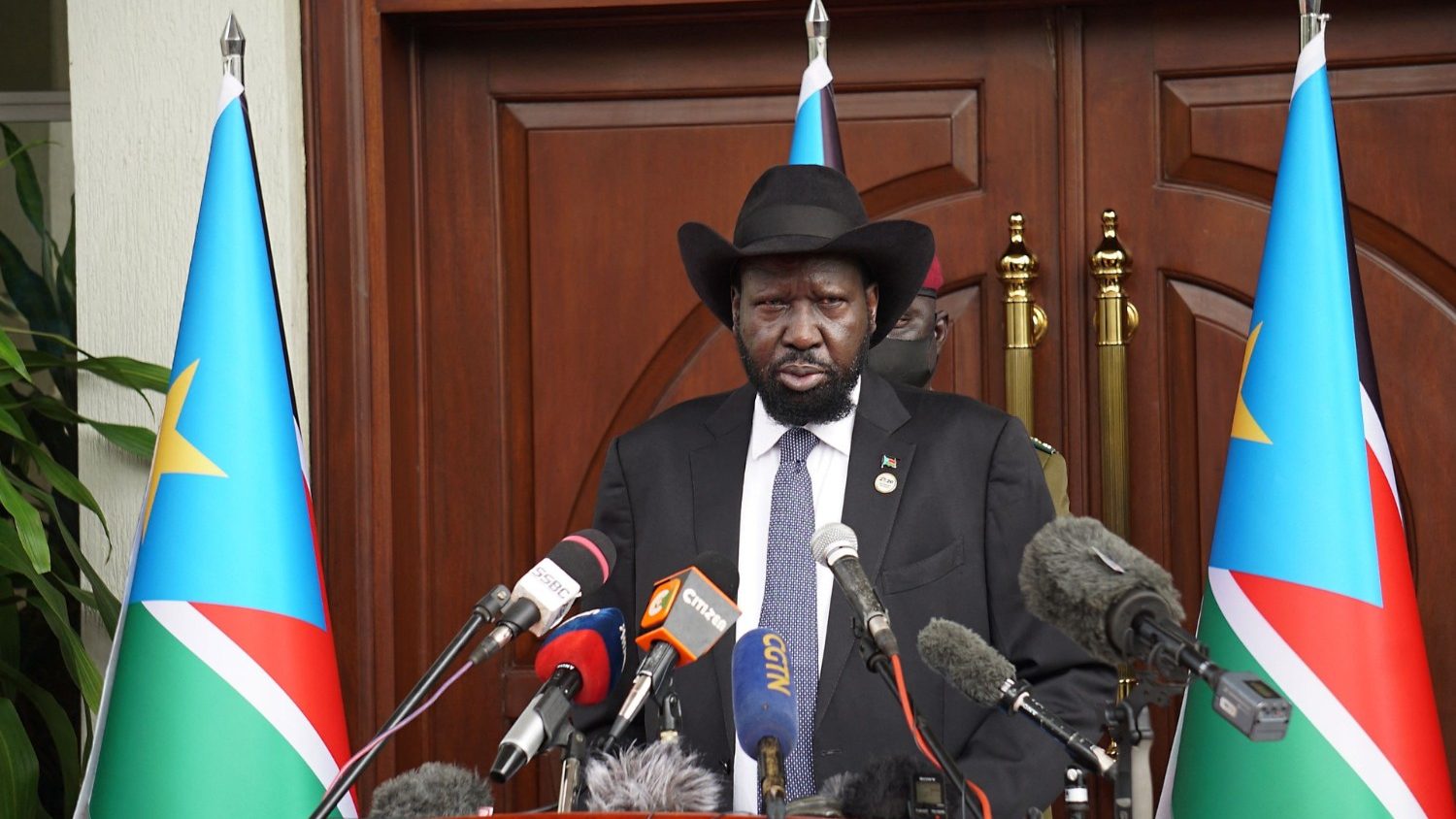 As South Sudan marked its 10th independence anniversary, the country’s two most powerful politicians gave assurances on Friday that they would not lead the country back into war and Pope Francis said he would visit if they did more to maintain a fragile peace.

Violence exploded in South Sudan in late 2013, two years after it seceded from Sudan. More than 400 000 people were killed in that conflict. South Sudan President Salva Kiir and vice president, Riek Machar have since formed a national unity government that seems to be holding. Relative peace has also returned.

Sudan’s leaders: We will not return to war

“I assure you that I will not return you back to war again,” Kiir said in an independence day speech. “Let us all work together to …put our country back to the path of development in this new decade.”

Kiir dissolved parliament in May, paving the way for an expanded and more inclusive legislature of 550 members.

High expectations from citizens and the international community

In comments at a marathon race elsewhere in Juba, vice president Riek Machar said he and Kiir were shouldering high expectations.

“Our people expect a lot from us. The world is also expecting a lot from us…..For us to continue (with the independence) celebrations every time, we need to keep the peace alive,” Machar said.

Pope Francis told South Sudan’s leaders on Friday that they had to do more to establish peace and promised to visit the country where, according to U.N. reports, violence is still raging in some areas.

“Sadly, your people continue to live in fear and uncertainty,” Francis, who is recovering from intestinal surgery, said in a joint message with two other Christian leaders, Archbishop of Canterbury Justin Welby and Moderator of the Church of Scotland, Jim Wallace. Peace “may require personal sacrifice from you”, they added.

Kiir, Machar and other politicians of predominantly Christian South Sudan were hosted at a Vatican retreat in 2019, where Francis knelt and kissed their feet as he urged them not to return to conflict.