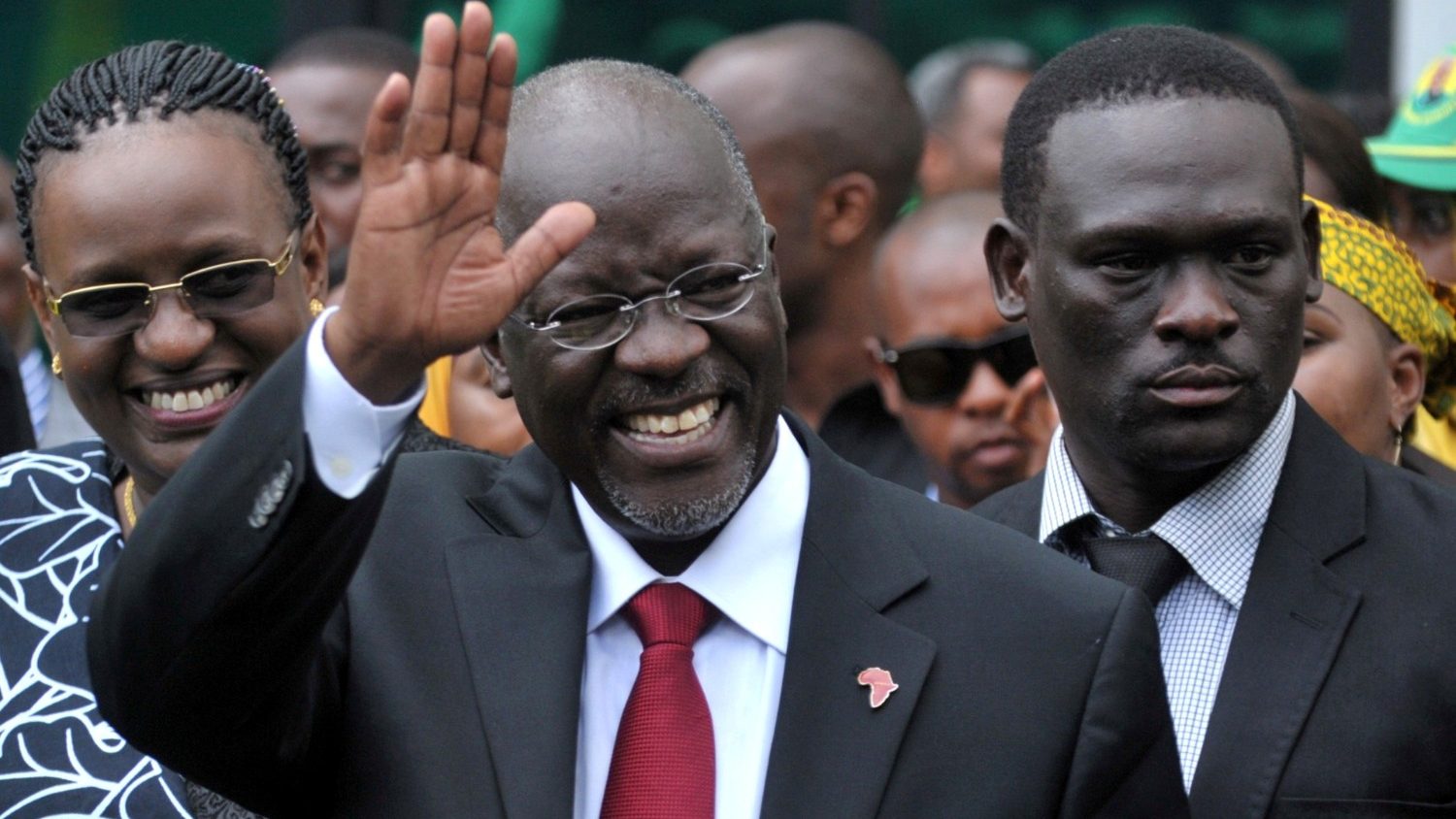 Died of a heart illness

“Dear Tanzanians, it is sad to announce that today 17 March 2021, around 6 p.m., we lost our brave leader, President John Magufuli, who died from heart illness at Mzena hospital in Dar es Salaam where he was getting treatment,” the vice president said on state broadcaster TBC.

Magufuli had not been seen in public since 27 February, sparking rumours that he had contracted COVID-19. Officials denied on March 12 that he had fallen ill.

According to Tanzania’s Constitution, Vice President Hassan, 61, should assume the presidency for the remainder of the five-year term that Magufuli began serving last year after winning a second term.