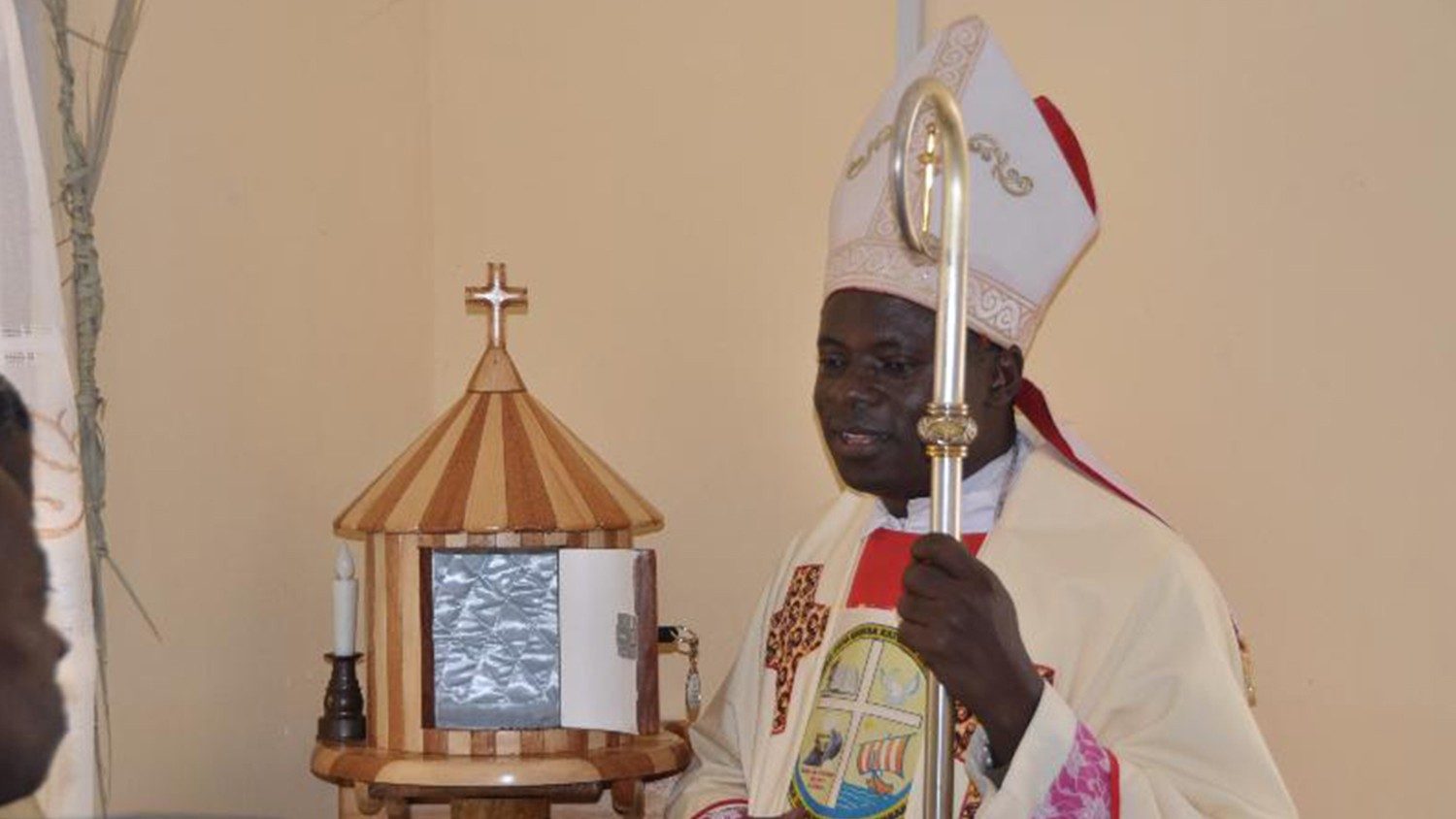 Archbishop Gervais Nyaisonga of Mbeya has highlighted the need to foster peace “by all means” in Tanzania, as the country prepares for its general elections in October.

“Our nation has always been proud of the gift of peace that we have. This gift is not hidden and it is spoken of by all people. Such a gift should be protected by all means,” he said in a video message on 4 September.

The Archbishop, who is also the president of the Tanzania Episcopal Conference (TEC), made the call to voters, candidates, and the electoral commission, warning them that peace “can be lost through negligence” in this important period leading up to the elections.

Peaceful elections, the desire of Tanzanians

Highlighting that “elections provide direction to the nation in achieving its national goals,” Archbishop Nyaisonga reminded the Electoral Commission that it has been given “an important responsibility” to conduct the polls.

“The desire of Tanzanians is to see the country at peace and that the elections will be completed well if there is openness, justice, integrity and dedication from the personnel bodies,” he said.

The Archbishop also encouraged transparency and timely communication in the electoral process, saying that “it is best for the spokespersons of the Commission to adequate information to the people because remaining silent in the face of allegations can be translated as being true.” Besides, “silence will also keep Tanzanians in a state of anxiety.”

Appeal to the candidates

Addressing the candidates, Archbishop Nyaisonga urged them not to “campaign platforms to utter sarcasm, insults and unsubstantiated fabrications” but rather “use the opportunity to tell voters about development and sell their agenda regarding what they would do if they were elected as leaders.”

“We may be told a lot; we may be tempted to do a lot, but we are also God’s creatures and we are bound by God’s command to keep things holy,” he reminded the candidates, adding that they “have the power to motivate people to do what they can to be proud of or to blame themselves later.”

He therefore further urged them to motivate the people so that even after the elections, they can be proud to say that they “conducted the voting exercise wisely,” as the voters hear a lot of things and only filter them “with the wisdom bestowed on us by God.”

In the same video message, Archbishop Isaac Massawe of Arusha also cautioned against bribery. Reflecting on the Biblical story of Esau who sold his birthright to his brother Jacob for a meal and in the process lost what was rightly his, the Archbishop insisted that “the law should be adhered to and anyone found giving or receiving a bribe must be charged.” He also called on churches and mosques to “preach against this vice.”

“Anyone that offers a bribe has a hidden agenda,” Archbishop Massawe said in the video message. “They are hiding their weaknesses. If we accept bribes, we will be entering into a system that is full of lies.”

Inviting his compatriots to elect leaders who “have a vision and will protect the family,” he exhorted them, saying: “if we do not stand for what is right, we will sell ourselves and become slaves because everyone who sells their freedom ends in slavery.”

Tanzania is due to hold its presidential and parliamentary elections on 28 October 2020.

On that day, in addition to electing a president, voters will elect most of the 393-seat legislature. The National Electoral Commission (NEC) has so far cleared 15 candidates to vie for the number one office in the nation.

Incumbent President John Magufuli’s party, Chama Cha Mapinduzi (CCM), has governed Tanzania since its independence in 1961. Magufuli was first elected in 2015 after first being the public works minister.

Next month Magufuli will face 14 other candidates as he bids to rule for a second five-year term. Campaigning began in the East African country on 28 August, two months before the scheduled elections.