Home Test page Syria to hold Presidential election in May

Syria to hold Presidential election in May 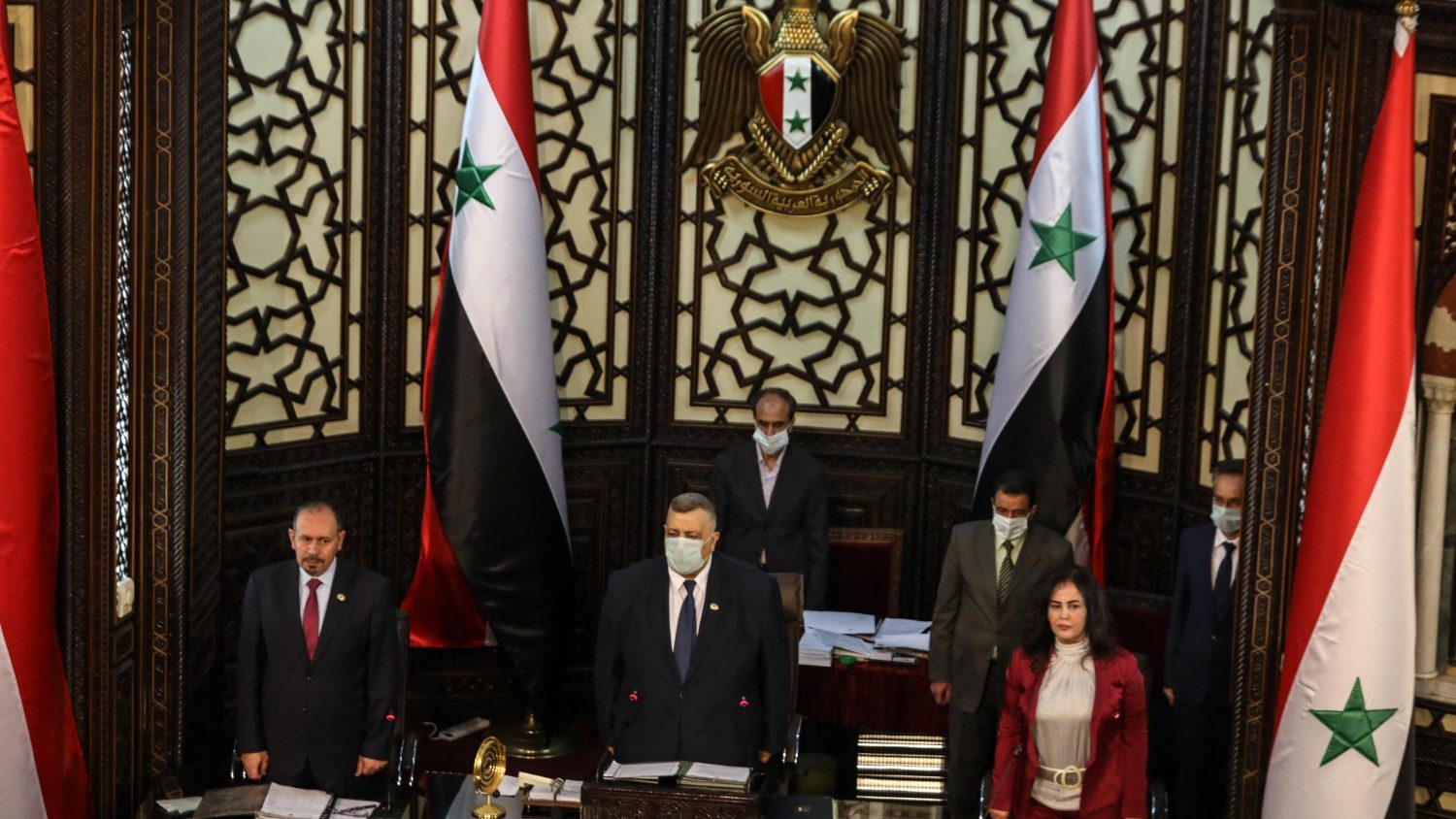 The announcement was made by the Parliament Speaker on Sunday, who set 26 May as election day. In a statement, the Speaker also said Syrians abroad will be “able to vote at embassies” on May 20.

Prospective candidates, he added, can hand in their applications from Monday, but they must have lived in Syria continuously for at least 10 years. This means that opposition figures in exile, fighting to end decades of Assad family rule will not be able to stand.

Millions of refugees displaced by the 10-year conflict will also not be eligible to cast their votes.

President Bashar al-Assad, who took power following the death of his father Hafez in 2000, has not yet officially announced he will stand for re-election, but he is expected to do so.

He won the previous election in 2014, three years after a violent crackdown on anti-government protesters and amid the raging conflict. At the time, he was given nearly 90 percent of the vote.

Since then, Russia’s military intervention has helped Assad to regain large swathes of land from opposition fighters, who now control a small pocket of land in the country’s north-western region.

Assad’s Baath party won an expected majority in Syria’s parliamentary elections last year, denounced as undemocratic by the opposition, and next month’s poll is widely seen as most likely to keep the current President in power.

Share on FacebookShare on TwitterShare on PinterestShare on EmailShare on LinkedIn
Croatia offers scholarships to young persecuted ChristiansIn Amazonia, 1 indigenous rights defender is killed every 2 days