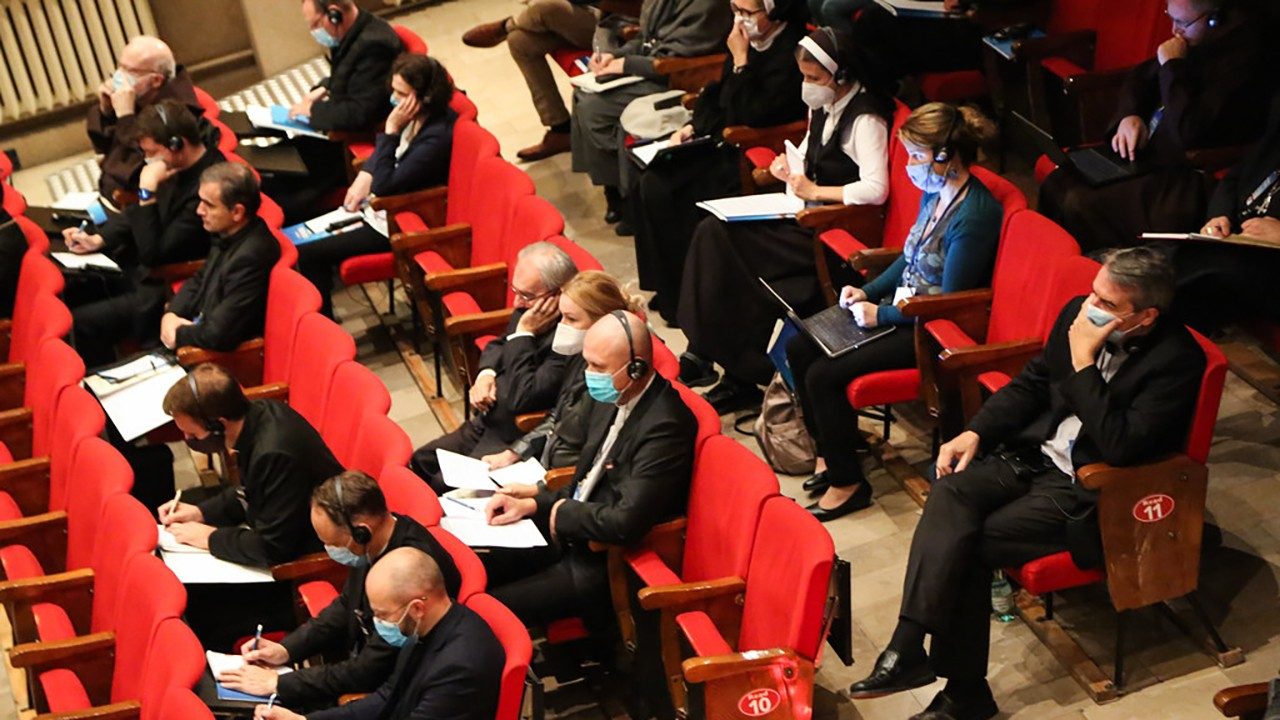 Participants from across Central and Eastern Europe on Monday took part in the second day of a safeguarding conference being held in Warsaw, Poland.

The event, organized by the Pontifical Commission for the Protection of Minors (PCPM), is focused the theme “Our Common Mission of Safeguarding God’s Children”.

From pain to resilience

Cardinal Seán Patrick O’Malley, OFMCap, opened the day with the celebration of the Eucharist, and recalled the reason Church leaders from across Central and Eastern Europe are participating in the conference.

“We are gathered here because so many of our brothers and sisters have suffered at the hands of abusive clergy who have perpetrated evil acts by using their office to abuse others or to cover up such abuse,” said the Cardinal in his brief homily at Mass.

He lamented the many times that survivors of clerical sexual abuse have been “rejected in their suffering when they spoke out.”

However, the American Cardinal praised the courage of survivors and their families to allow their pain to help the Church better safeguard others.

“We pray to God so that, in God’s own wise ways, these sufferings may be the seeds of a more resilient, a more loving and a more faithful Church, humbly recognizing its faults and steadfastly committed to seeking justice and reconciliation with those who have been harmed,” prayed Cardinal O’Malley.

Envisioning a new model of Church

The first keynote address of Day Two was given by Czech-born Msgr. Tomáš Halík, who served in the “underground church” during the long decades of communist oppression.

He spoke to the 80-odd participants about the “phenomenon of abuse in a wider context”.

Msgr. Halík said the Church in post-communist countries has not yet fully overcome the “clericalism” and “triumphalism” which often results in sexual abuse, as well as psychological and spiritual abuse. He added that the abuse of power and authority by members of the clergy is “a disease of the system” and not of mere individuals.

“It needs to be seen in a broader context and can only be overcome by courage to reform the many related problems concerning the level of the theological, pastoral and spiritual understanding of the Church and the priesthood,” he said. “Disciplinary measures alone will not solve the problem.”

Rather, said Msgr. Halík, the Church can only overcome the “crisis of the clergy” by embracing a new understanding of its role in contemporary society.

Prof. Wijlens, a professor of canon law and member of the PCPM, called for a theological and canonical reflection on the diocesan bishop’s responsibility to provide prevention, intervention, justice, and healing” for abuse survivors.

She said clerical sexual abuse deprives children of their dignity and sexual integrity, as well as wounding their Christian faith.

Justice Owen, former chairman of “The Truth, Justice and Healing Council” of the Australian Bishops’ Conference and also a member of the PCPM, offered the second afternoon keynote speech.

He explored how secular authorities are ready to step in when the Church insufficiently protects the most vulnerable and when abuse is covered up.

Pointing to 4-year Royal Commission investigation into abuse in the Church in Australia, Justice Owen said the Church in many other nations can learn from the government inquiry, and work toward better responsibility, accountability, and transparency.

Prof. Wiliński, a Polish Supreme Court judge, rounded off the afternoon session with a call for the Church to put in place legislation to protect the rights of abuse survivors.

He said effective systems of procedural protection must always seek to keep from worsening their already-painful wounds received at the hands of clergy.

Share on FacebookShare on TwitterShare on PinterestShare on EmailShare on LinkedIn
Post-Roe Preview? Texas Pro-Life Centers Serving More Women with Heartbeat Bill in Effect‘An election about nothing’: What to look for in Canada’s first vote since the pandemic