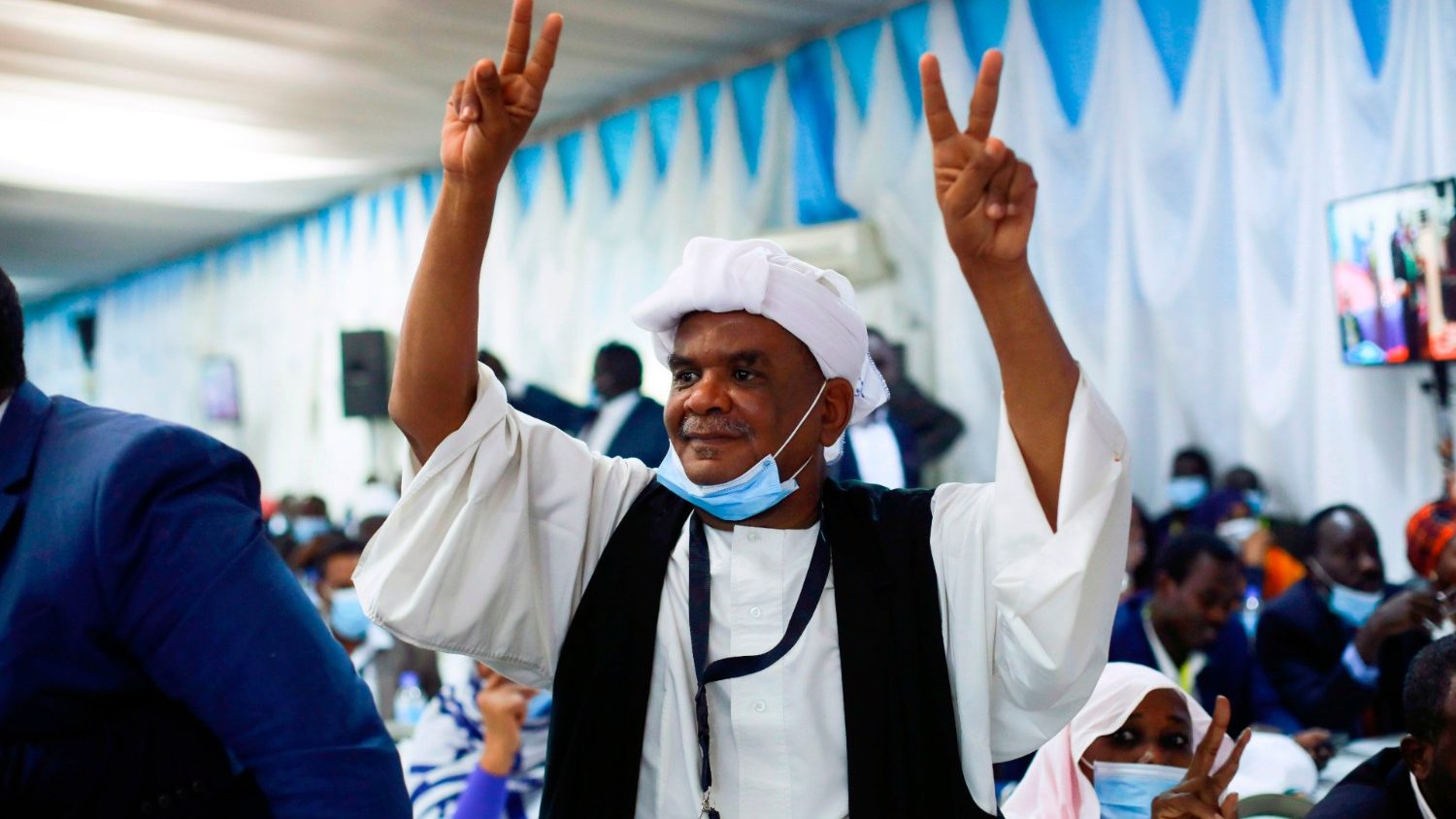 Three major groups signed the deal, including factions from Darfur where more than 300,000 people are estimated to have been killed and 2.5 million displaced since 2003, and one from southern regions.

Two factions with the biggest presence on the ground in Darfur and the south did not sign. The cash-strapped transitional government of Sudan will struggle to pay for the return of millions of displaced people, and the regional development promised in the deal.

Now starts the hard work of implementing the peace deal

“The main challenge facing us now is the implementation of the peace agreement, and finding funding to do that,” Jibril Ibrahim, leader of Darfur’s Justice and Equality Movement (JEM), said after he and the other rebel leaders signed the agreement.

Regional conflicts have riven Sudan for decades. After the oil-rich south became independent in 2011, a gradual economic decline fuelled the protests which pushed Bashir from power last year.

The deal was signed in South Sudan’s capital

Civilian and military leaders who have shared power since then say ending internal conflicts is a top priority in the path to democracy for the once-pariah state. Analysts said Monday’s deal, signed in the South Sudanese capital Juba, was very important but left significant gaps.

Jonas Horner, senior Sudan analyst from the International Crisis Group think tank, called it “a hugely significant sign of progress for Sudan’s transition,” paving the way for the delayed formation of a legislative council. But he said it was far from comprehensive and the prominent role of armed groups and the military in peace talks raised questions about its inclusiveness.

The deal offers rebels political representation and devolved powers, integration into the security forces, economic and land rights and the chance of return for displaced people.

Along with the JEM, it was signed by Minni Minawi’s Sudan Liberation Army (SLA), also from Darfur, and by Malik Agar, leader of the Sudan People’s Liberation Movement-North (SPLM-N), from the South Kordofan and the Blue Nile regions.

One major SPLM-N faction, and an SLA faction led by Abdel Wahed el-Nur, did not.

“This will open the door for those who didn’t come,” he said. “It is a great chance for civilian protection.”

Abdelaziz Al-Hilu, leader of one of the hold-outs, wants Sudan, whose law is founded on Islam, to be a secular state.

Nationally, the rebel signatories will get three seats on the ruling council, five ministries, and a quarter of the 300 seats on the transitional legislative council between them, Sudanese officials said.

The rebels also get 40% of posts in their regional governments, which will receive 40% of locally raised revenues, and a new fund will pay $750 million a year for 10 years to impoverished southern and western regions.

The conflict in Darfur ignited in 2003 after fighters took up arms against the central government, triggering a scorched-earth campaign by government forces and allied Arab militias. The region has been calmer in the past few years, though violent attacks flared in recent weeks as peace talks neared their conclusion.

In other news, Ousted Sudanese president Omar al-Bashir appeared in court on Tuesday at the start of a trial over the military coup in which he took power in 1989.