Stella Maris urges an end to piracy in Gulf of Guinea 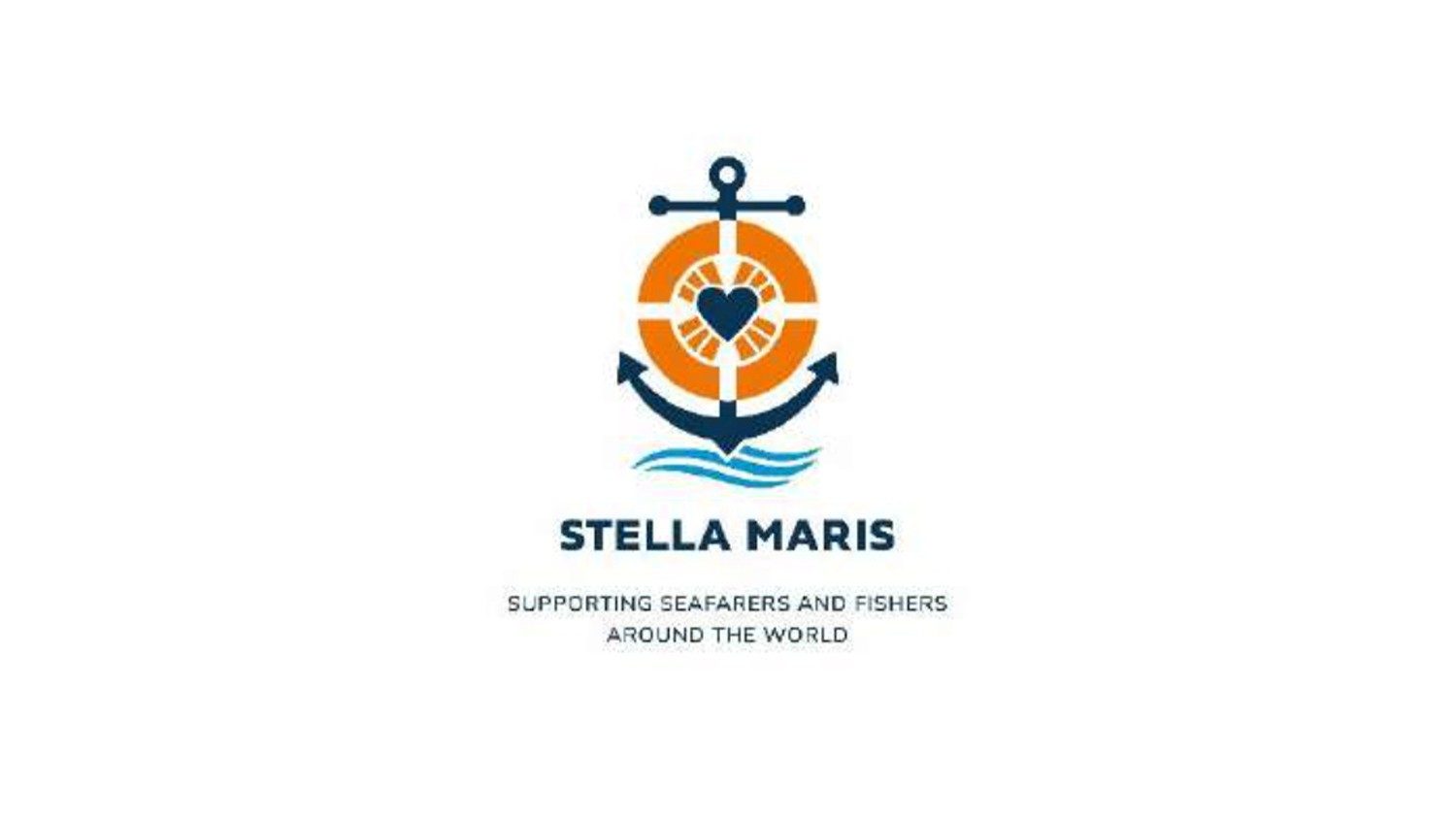 The Declaration was signed by Stella Maris International Network Director Fr Bruno Ciceri, who is based in the Vatican, on behalf of the charity.

Speaking about the scourge of piracy, Fr Bruno said, “We fully support the efforts by all parties in the fight against piracy. It is unacceptable that seafarers, unsung heroes who keep world trade moving, continue to be subjected to pirate attacks. Aside from disrupting the global economy, the persistent threat of danger and harm puts considerable stress on seafarers and their families.”

The Declaration was drafted in response to growing concerns and increasing attacks in the region and has been signed by organisations across the maritime industry including flag state administrations, ship owners, charterers, and shipping associations.

According to the ICC International Maritime Bureau, the Gulf of Guinea accounted for nearly half (43 percent) of all reported piracy incidents in the first three months of 2021, The region accounted for all 40 kidnapped crew incidents, as well as the sole crew fatality.

In one case in Lagos, Nigeria, the charity’s chaplains boarded a ship following an attack at sea to meet with the crew members.

Stella Maris said it hoped governments and enforcement agencies will be able to find a more permanent and long-term solution to the problem of piracy and bring the perpetrators to justice.

Share on FacebookShare on TwitterShare on PinterestShare on EmailShare on LinkedIn
Mali: Interim President and Premier resign after days of arrestCardinal says intercommunion not an issue in Hungary ahead of International Eucharistic Congress