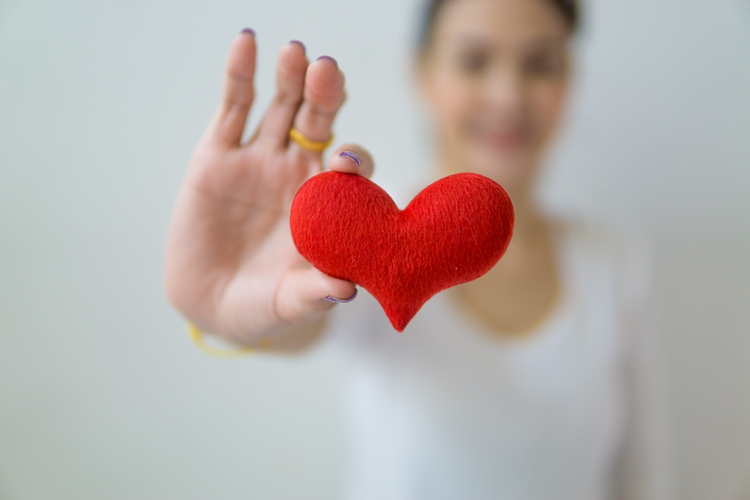 Like most things in 2020, this will be an Advent unlike any other. But each day, you can still take a few minutes to reflect on the coming of our savior at Christmas with short reflections on Scripture, written by the staff of America Media.

Subscribe to The Word in Apple Podcasts, Spotify or your favorite podcast player and never miss a reflection.

A reading from the Gospel of Matthew:

Today is the Feast of St. Francis Xavier, one of the “first companions” of St. Ignatius of Loyola. Along with St. Peter Faber, the trio developed a close friendship while they were all roommates at the University of Paris. This fraternity eventually led to the formation of the Society of Jesus.

It is important to keep Francis Xavier in mind when reading today’s Gospel. In it, Jesus tells his disciples that not everyone who professes to be a Christian will enter the kingdom of Heaven. They must also be willing to do the will of God. In other words, to profess our faith alone is not enough; it must also be combined with good works.

When Francis Xavier was studying at the University of Paris, he initially scoffed at Ignatius’ suggestion that he should become a priest. In that way, he is not unlike most university students today, who are more concerned with succeeding in “the real world.” Xavier was only nominally a Christian, but it was Ignatius’ coaxing that turned that tepid faith into one of concrete action.

And so, Francis Xavier abandoned his original goals and rededicated his life to God. As a result, he ended up leading an exciting, adventurous life. He embarked on missions to distant lands. He spent over a decade sailing from Africa to Asia, and is now revered as the Apostle of the Indies and Japan.

This Advent, we can follow the example of Francis Xavier, as we try to channel our words and our faith into concrete actions.

Share on FacebookShare on TwitterShare on PinterestShare on EmailShare on LinkedIn
Polish Catholic leader to European Parliament: There can be no compromise on the right to lifeCatholic bishops welcome ‘realistic’ new measures for public Masses in France