South Africa: Catholic Bishops call for an end to violence and looting. 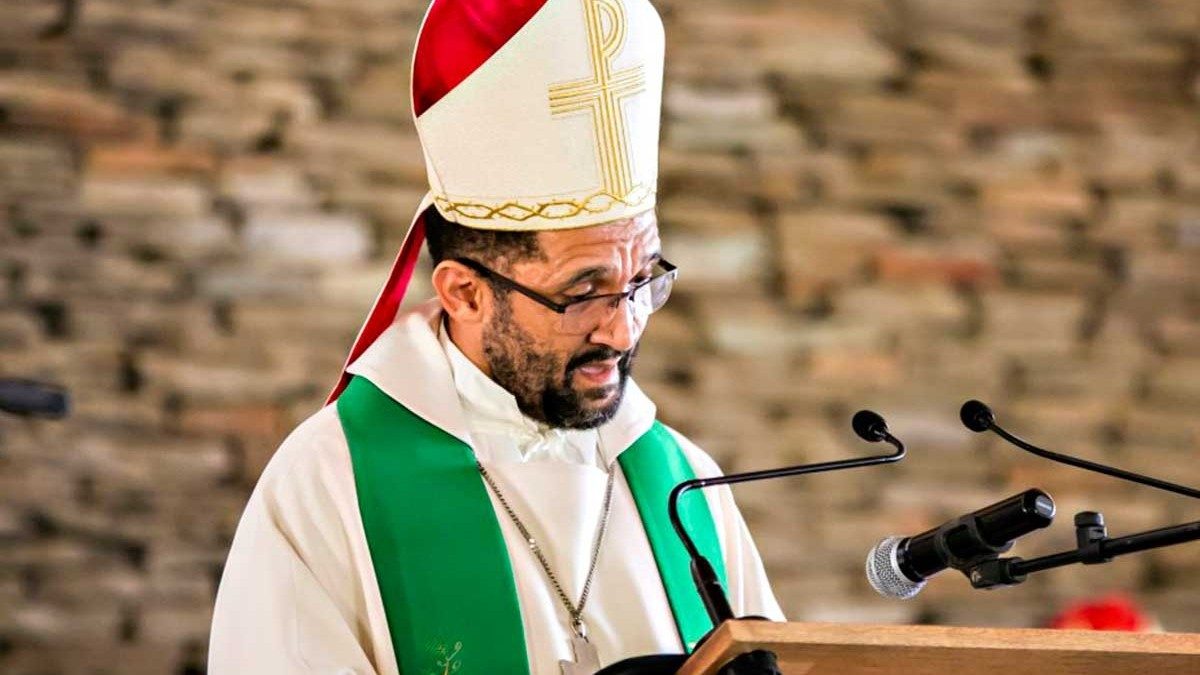 Day five in South Africa, and Crowds are still clashing with police, ransacking or setting ablaze shopping malls in cities across South Africa. The grievances unleashed by the jailing of former president Jacob Zuma have boiled over into the worst violence in years.

South Africa’s Catholic Bishops have appealed for an end to violence and looting.

“Presently, certain parts of our country, namely, Kwazulu-Natal and Gauteng, are engulfed by violence and looting that started off as a protest against the incarceration of former president Jacob Zuma, with fear that this might spread wider. Let us not allow the difference of opinion on political matters to be hijacked by criminal intentions to create anarchy in our country that will result in a worse social and economic situation than we presently find ourselves in,” said Bishop Sithembele Sipuka of Mthatha Diocese. He is also the Southern African Catholic Bishops Conference (SACBC) President.

As the riots morphed into broader grievances among South Africa’s urban poor, Bishop Sithembile called on South Africa’s politicians to address the root causes of poverty, inequality and injustices. He called out the government and corporate businesses for inefficient leadership in government and unethical business practices.

“We also realise that the current crisis is due in no small measure to extreme economic inequalities as well as economic hardships suffered by the poor during the pandemic.  These are issues that our government, business and the corporate sector over the years have failed to address in a comprehensive manner. What started off as a difference of opinion has sparked off a wildfire of violence and looting because the “dry grass” of poverty has been left to “overgrow” over decades.  A big contributing factor to this “dry grass” of poverty is the lack of efficient leadership in government and unethical practices in business. We call for a return to efficient leadership at all levels of government that will see service being delivered to the people and business, enabling all to participate meaningfully in the economic system,” said Bishop Sithembele.

The military deployed onto troubled streets

The South African Police Service (SAPS) said late Tuesday that as many as 72 people have lost their lives, and 1 234 people have been arrested in the last few days of protests which have now turned into rampant looting and riots.

Former President Zuma, 79, was sentenced last month for defying a constitutional court order to give evidence at an inquiry investigating high-level corruption during his nine years in office until 2018.

He also faces trial in a separate case on corruption, fraud, racketeering and money laundering. He pleaded not guilty in court in May.

Zuma’s foundation said there would be no peace in South Africa until the former president was released from jail.

“Peace and stability in South Africa are directly linked to the release of President Zuma with immediate effect,” it said in a Tweet.

“The violence could have been avoided. It started with the decision of the constitutional court to detain president Zuma … This is what gave anger to the people,” a spokesman for the foundation, Mzwanele Manyi, told Reuters separately.

Zuma and his supporters charge that they are victims of a politically motivated crackdown by his successor, President Cyril Ramaphosa.

The outpouring of general anger over the hardships and inequalities that persist 27 years after the end of apartheid in South Africa have been simmering for a long time. The Covid-19 pandemic has worsened what was already a toxic political and social atmosphere.

Meanwhile, the health department of South Africa said it has been forced to temporarily close some vaccination sites affected by the unrest. This has disrupted the rollout of COVID-19 vaccines. An official, who declined to be named, said a government target to vaccinate 200 000 people on Monday fell short by 54 000 shots, mostly owing to the disruption from the violence.

The Bishops of South Africa said they are praying for the country as the nation continues to suffer because of the collapse of businesses, job losses and other impacts of the pandemic.