Secularization and the new “ABCs” for proclaiming the faith 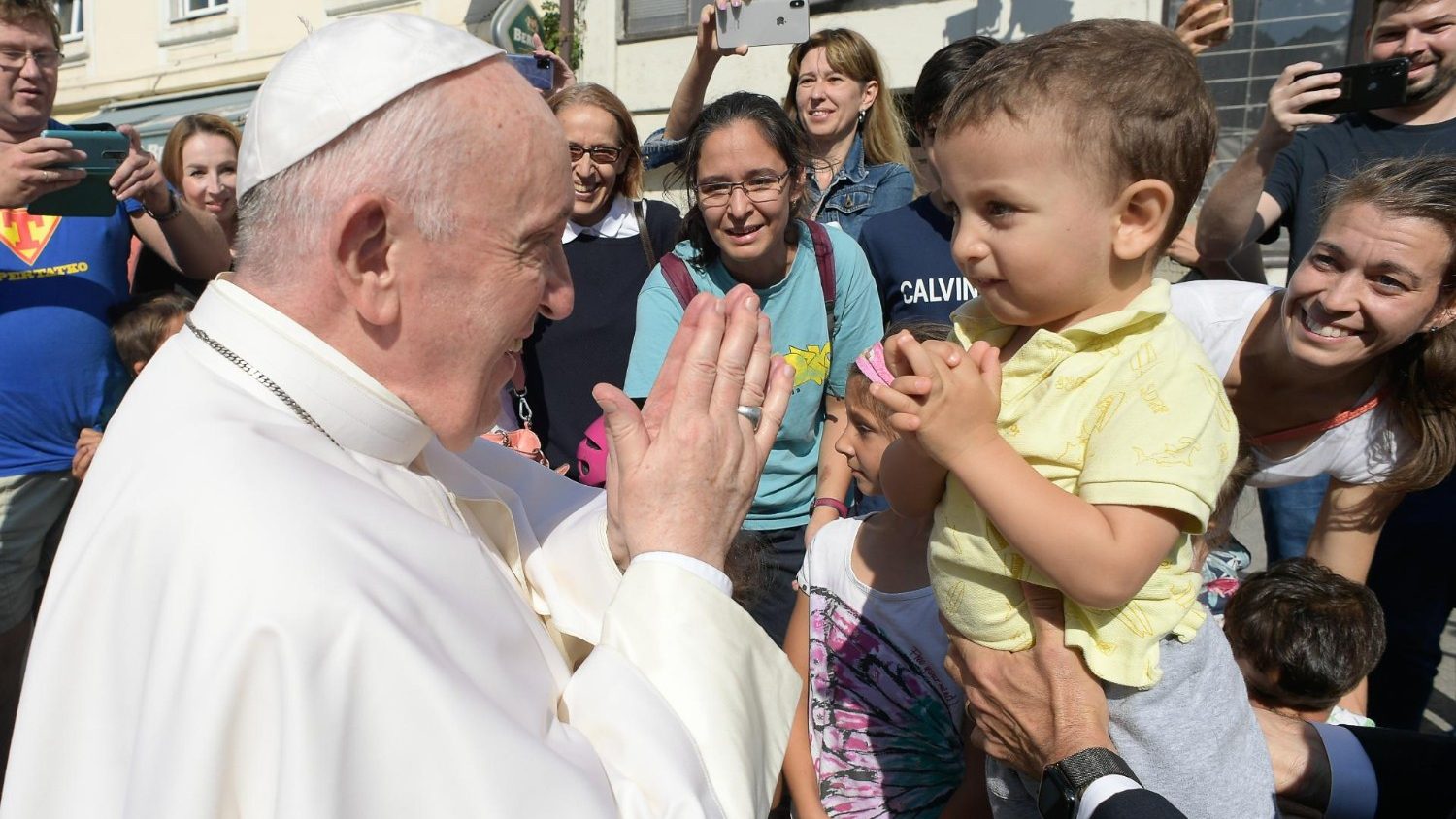 The Apostolic Journey to Slovakia allows us to understand the path which Pope Francis is pointing toward for particular Churches to follow for proclaiming the Gospel throughout Europe, not only in those of the East.

First of all, the Pope proposes a vision imbued with realism: even martyred nations that have known the persecution of communist totalitarianism are today confronted with run-away secularization and with generations that no longer have any contact with a history made up of heroism, resistance and a faith full of an identity lived with pride.

Young people are “often deluded by a consumerist spirit that obscures our existence,” and societies once proud of their traditions now know only ideological colonization, the reduction of progress to material gain, and the mad rush for rights reduced to individualistic desires.

In the face of all this, Pope Francis explains that the answer to secularization is not to close oneself off.

He says the Church is not a fortress or a potentate that looks at the world through the prism of distance and contempt.

Instead, the Church needs to be humble like Jesus, one which walks together and does not withdraw from the world but “dwells in it.”

The Church, he says, should not take refuge in uniformity and rigidity, but rather allow freedom to grow by respecting the paths of each person.

In other words, he holds up the example of a creative Church, much like the saints of these lands, Cyril and Methodius, who invented a new alphabet to communicate the faith to the people.

Finding new “alphabets”, or “ABCs” for proclaiming the Gospel, without nostalgia for a bygone era, is the most urgent task for the Churches among the peoples of Europe.

Share on FacebookShare on TwitterShare on PinterestShare on EmailShare on LinkedIn
Pope thanks Slovak Jews for opening doors to healing and fraternityDespite earthquake and political turmoil, a Felician sister says Haitians remain ‘people of hope’