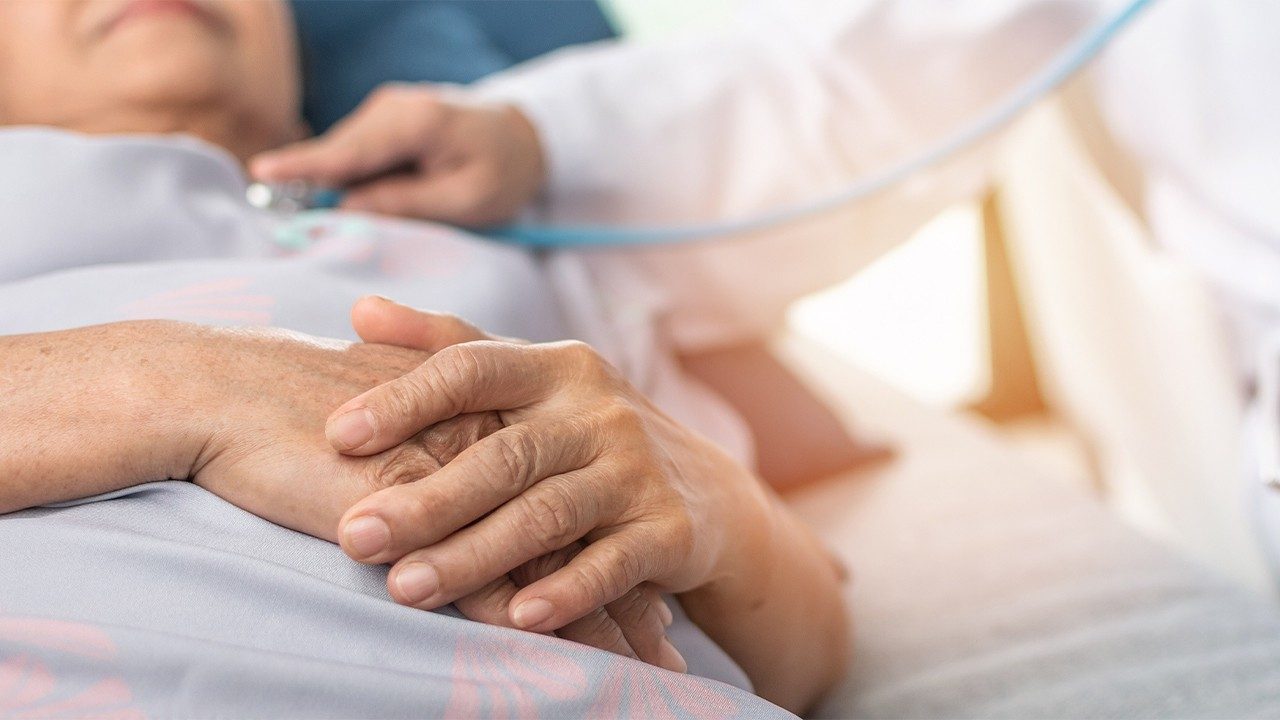 Ahead of the next Scottish Parliament Election, due on May 6, Bishops of Scotland are calling on Catholics to put human life and the inviolable dignity of the human person at the centre, in the context of the Covid-19 crisis.

In a Pastoral Letter issued on April 11, they also call the attention on five other key areas needing particular consideration by Catholic voters and candidates. These include: Family and Work; Poverty, Human Trafficking and Modern Slavery; Environment; Free speech, free expression, and freedom of thought, conscience and religion; Catholic schools.

Defending the right to life

Referring to life issues, the Scottish bishops remind that it is a “the duty of parliamentarians to uphold the most basic and fundamental human right to life” from the moment of conception to natural death. In this regard, they ask the faithful “to be mindful of a further attempt to legalise assisted suicide in Scotland, likely to happen in this Parliament”. “It is incumbent upon our parliamentarians to show compassion for the sick and dying”, bishops stress. “This is not achieved by assisted suicide or euthanasia but by ensuring support is provided through caring and attentive politics, including investment in palliative care”.

The letter also highlights the need to protect and promote the family “with policies creating economic and fiscal advantages for families with children” and “to ensure job opportunities” with just wages to provide a dignified livelihood for workers and their families, “especially in times of crisis” like the present one.

Noting that poverty now affects 24% of children in the country, the letter stresses that Scotland needs elected representatives who “respect a preferential option for the poor”. According to the bishops, the Scottish government must also work with the international community “to adopt an even more effective strategy against human trafficking and modern slavery”.

Reminding that in November Glasgow will host the COP26 international climate change Summit,  they say that Scotland should listen “to Pope Francis’ call to ‘hear the cry of the earth and the cry of the poor’ by lifting up the voices of the global south and coming together to rebuild our Common Home in a way that leaves no-one behind”. According to the bishops, it “can also demonstrate global leadership by strengthening its commitment to becoming a carbon neutral country”.

The letter also calls on the next group of MSPs to uphold freedom of speech, free expression and freedom of thought, conscience and religion, while protecting citizens from hate speech. “This must include, among others, the freedom to express belief in the biological reality of sex and gender”, bishops say.

Finally, the letter calls on parliamentarians “to continue to support an open and diverse state education system which includes Catholic schools”, so to guarantee the “right of parents to choose a school for their children which corresponds to their own convictions is fundamental”.