“Red Mass” in Washington highlights the theme of fraternity 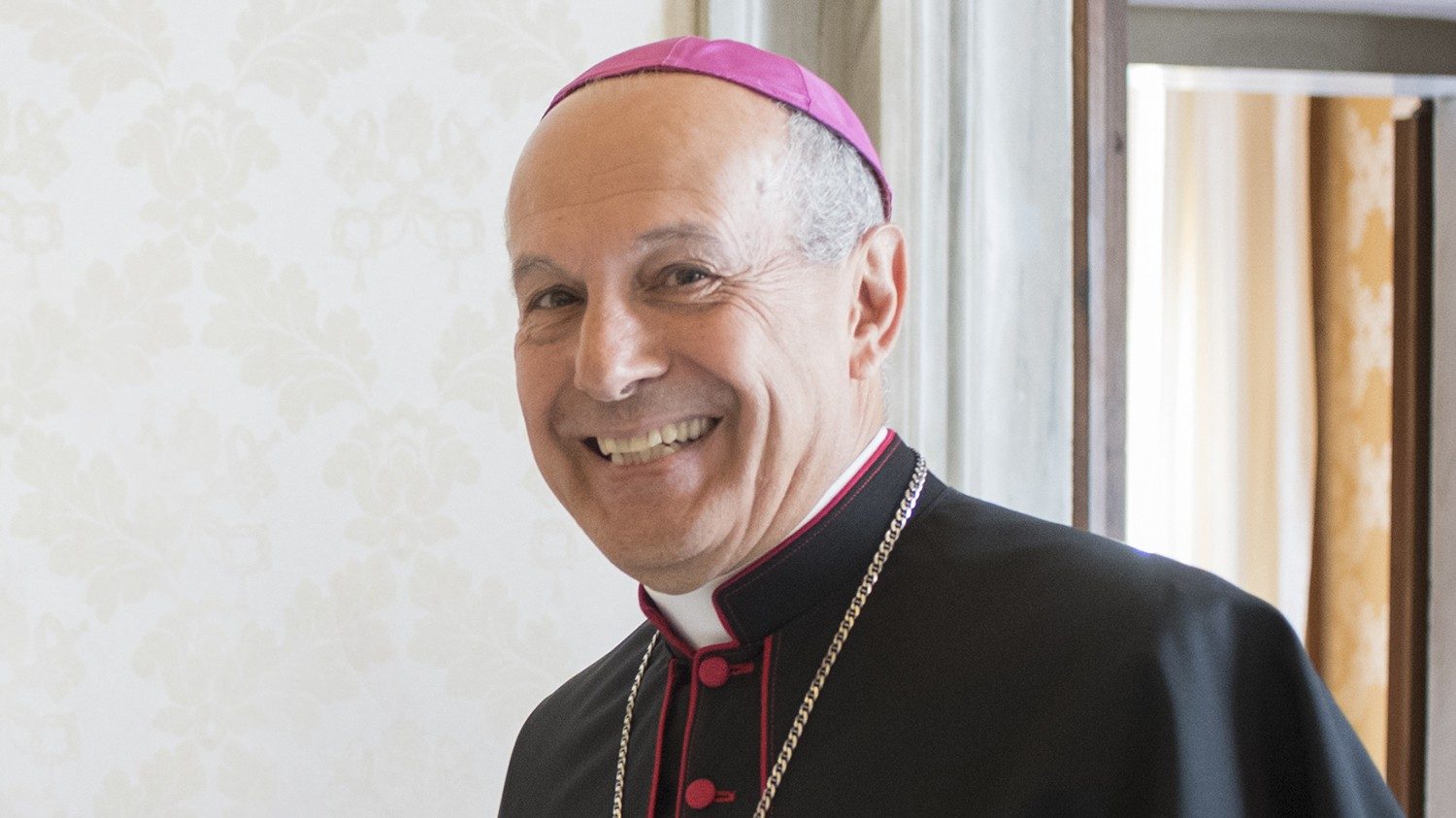 Justice must always be administered in a spirit fraternity and mercy, the Holy See’s Permanent Observer to the United Nations told judges, lawyers and other officials in Washington D.C. on October 3. “Justice without fraternity is cold, blind and minimalistic”. Instead, when it is “infused by fraternity”, it “never remains an abstract application of norms to situations”, rather it “is transformed into an attentive application of laws to persons we care about,” said Archbishop Gabriele Caccia, who has served as Papal Nuncio to the UN since 2019.

The Italian prelate was speaking in the homily he delivered at the “Red Mass” presided over by Cardinal Wilton Gregory of Washington in St. Matthew’s Cathedral .

The “Red Mass” is a special Mass held each year on the Sunday before the Supreme Court’s new term to “invoke God’s blessing on those responsible for the administration of justice”. It is attended by Supreme Court justices, judges and lawyers, members of Congress, members the President’s cabinet and other government officials and lawmakers, as well as members of the diplomatic corps. Its name refers to the red vestments of the celebrants recalling the Holy Spirit.

The administration of justice is something “sacred”

In his homily, Archbishop Caccia, noted that the “Red Mass” is “a powerful reminder that justice has to do with something sacred and that those who practice its administration are at the service of something larger and greater than themselves.” He warned that, like the Pharisees in Jesus’ times, there is always the risk of using justice “as a pretext to challenge and condemn, of “exploiting justice instead of delivering it” and, ultimately, of “using” God for personal ends “instead of serving Him.”

“Those who receive God and draw near to Him, draw near to His justice,” Archbishop Caccia remarked. “Without this humble attitude, we risk repeating what the ancient Romans expressed: that even just laws can result in injustice when unaccompanied by a just heart.”

Administering justice in the spirit of fraternity recalled by “Fratelli tutti”

Recalling Pope Francis’s “Fratelli Tutti” Encyclica on human fraternity and social friendship, published on October 4 2020, Archbishop Caccia urged attendees to remember that “every time we treat others as objects that we can ‘grasp’ and use for our own purposes, we lose them. If we, however, receive them as a gift, we can start a relationship that may last a lifetime. This is the relationship that God envisages for us and we are called to embrace this revelation with gratitude and let it inform our whole life”, he said.

The Papal Nuncio concluded his homily imploring divine assistance “to become ever more just and fraternal in our relations with one another”.

Bishops present at the “Red Mass” included among others, Archbishop Christophe Pierre, Apostolic Nuncio to the United States.

Share on FacebookShare on TwitterShare on PinterestShare on EmailShare on LinkedIn
3,000 child abusers have worked in the French Catholic Church, independent commission findsChristian foster agency seeks to appeal to UK Supreme Court after ruling on recruitment policy for carers