Priest among victims of armed attack in Nigeria 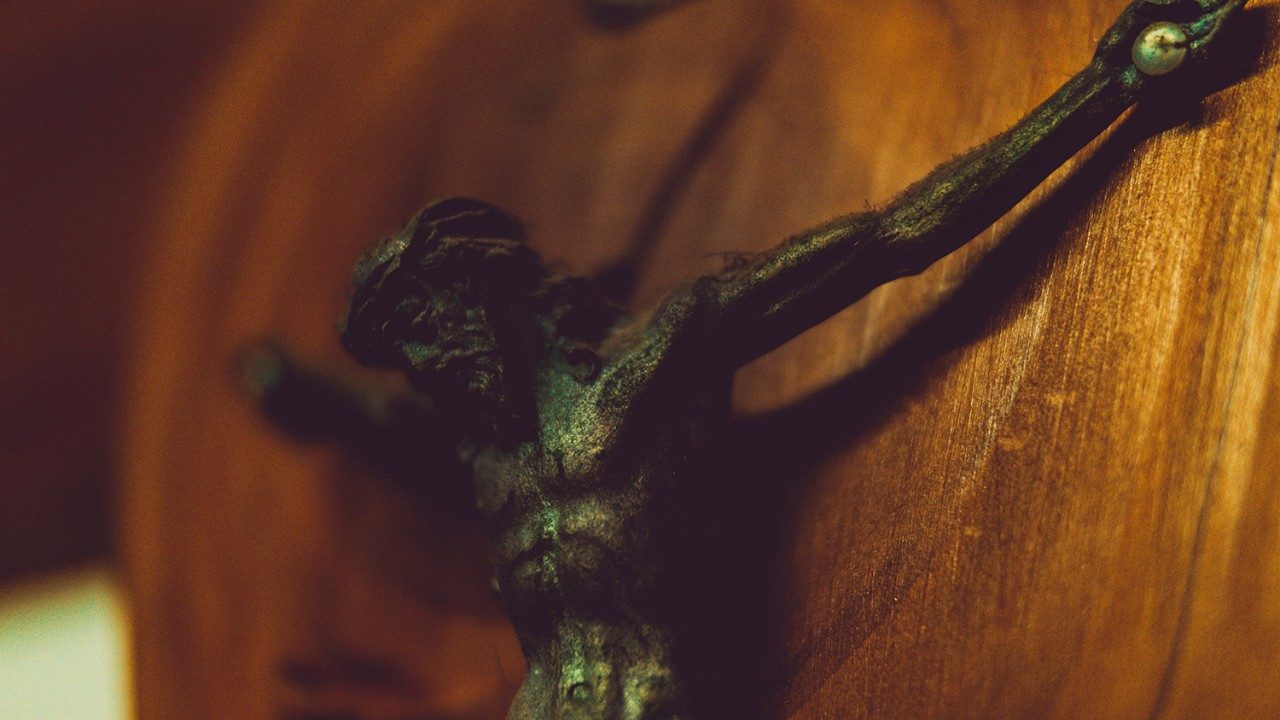 A Catholic priest, Father Ferdinand Fanen Nguban, and at least three other people were killed in an attack on Tuesday at a parish in Benue State, in Nigeria’s middle belt region.

Local news sources say that the priest had just finished celebrating the morning Mass and was within the church premises when the unknown assailants shot at him.

Up until the tragic attack, Fr. Nguban served as the Assistant Priest at St. Paul Quasi Parish, Ayetwar, Agu Centre Village, in the Katsina-Ala Local Government Area. He was ordained a priest in July 2015.

A Wednesday statement from the Chancellor of the Diocese of Katsina-Ala, Fr Fidelis Phelle Akumbul recounts the incident: “After celebrating Mass and while he prepared to leave for Chrism Mass at St. Gerard Majella Cathedral, Katsina-Ala, to renew his priestly vows alongside his brother priests, there was pandemonium among the internally displaced persons who took refuge in the parish premises.”

“Fr Ferdinand went out to find out the cause of the confusion. He was shot in the head as he tried to take cover after sighting armed gunmen,” the statement said.

Several houses were also said to have been set ablaze during the Tuesday attack by the gunmen.

The PPRO added that a joint operation of Police and other security agencies is on the trail of the hoodlums.

Benue state governor, Samuel Ortom, in a statement issued on Wednesday by his chief press secretary, Terver Akase, condemned the killing of Fr. Nguban and offered assurances that the state government would not relent until those responsible for the killing and other attacks are brought to justice.

The tragic killing of Fr. Nguban adds to the long list of instances of rising insecurity in Nigeria. This latest attack comes just a few days after the release of another priest, Fr. Harrison Egwuenu of the Diocese of Warri, who was kidnapped by gunmen on 15 March.

Nigeria’s challenges with insecurity, especially in the northern region, stem from multiple reasons, including overstretched and underequipped security forces. School abductions and kidnappings for ransom are sadly becoming a lucrative industry, while the nation still battles with attacks from the Boko Haram extremist group and other issues stemming from conflicts between the nomadic Fulani herdsmen and local indigenous peoples.

Share on FacebookShare on TwitterShare on PinterestShare on EmailShare on LinkedIn
Pope Francis tells priests at Chrism Mass: ‘The cross is non-negotiable’Mongolian Church prepares for Easter amid pandemic