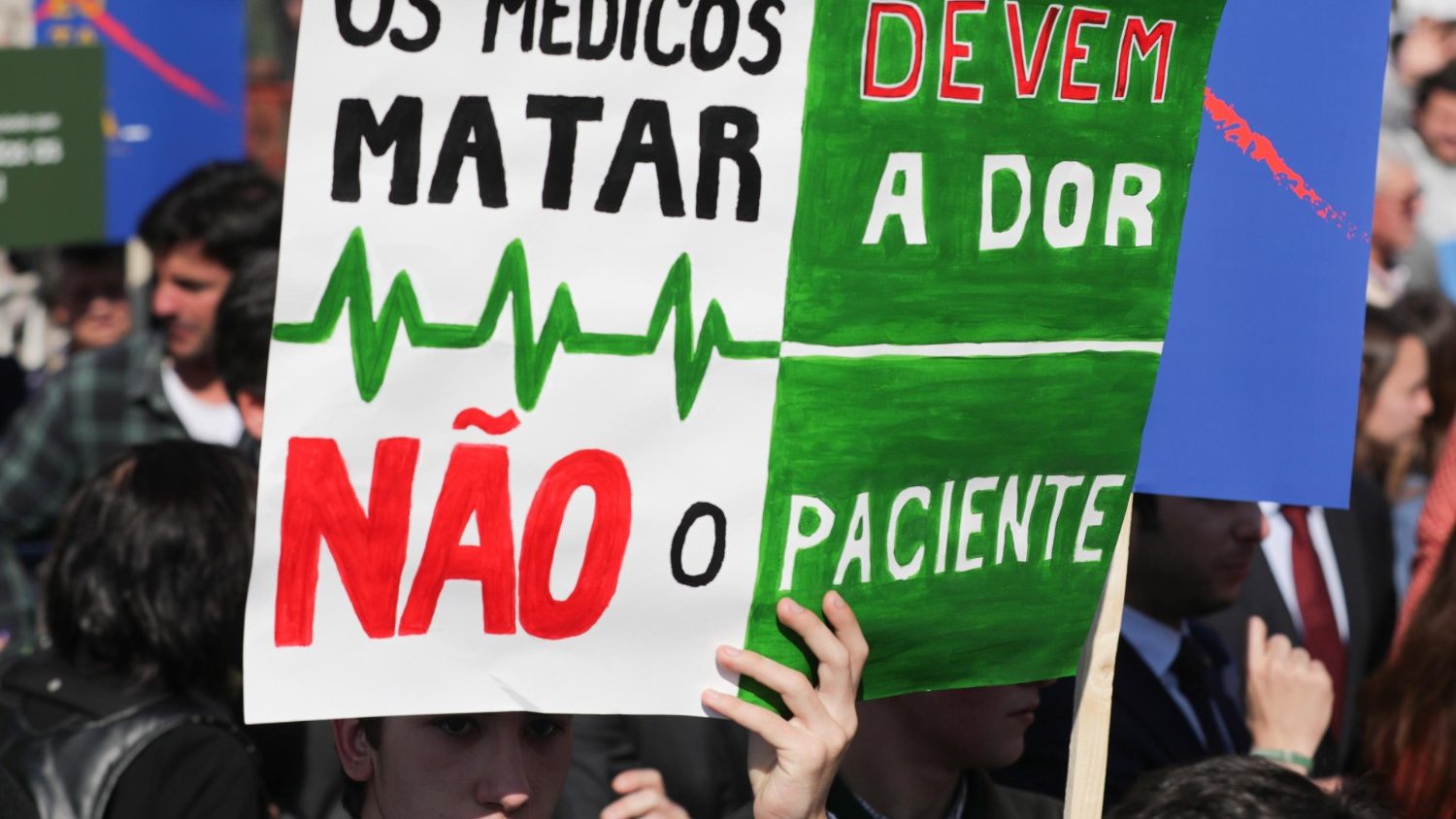 Portuguese Bishops have expressed “sorrow and outrage” over the approval of a new law that legalises the practice of euthanasia in certain cases and under strict rules. The law passed on January 29 with a 136 -78 vote and four abstentions, in spite of the strong opposition voiced by the Church and Catholic organizations.

According to the legislative text, people aged over 18 will be allowed to request assistance in dying if they are terminally ill and suffering from “lasting” and “unbearable” pain, unless they are deemed not to be mentally fit to make such a decision. The process will only be open to citizens and legal residents in order to prevent people from travelling to Portugal to get medical help to end their life.

In a statement published yesterday, the Permanent Council of the Portuguese Bishops’ Conference (CEP) reiterates that the new law “infringes the principle of the inviolability of human life” enshrined in the Constitution, deploring its approval at a time when the country is still battling against the COVID-19 pandemic. “To legalize death in this context, rejecting the lessons that this pandemic has given to us on the precious value of human life, which the community in general and health professionals in particular are trying to save with extraordinary efforts, is a contradiction”, the statement remarks.

The bishops insist that they cannot accept euthanasia as “a response to illness and suffering”, because this means “giving up on alleviating suffering and giving the wrong idea that a life marred by pain and suffering does not deserve more protection and becomes a burden on oneself, on other people, on health services and on society as a whole “. They therefore renew their call to protect life instead, “especially when it is more fragile”, by facilitating access to palliative care, “which the majority of Portuguese citizens do not yet have”.

Apart from deploring “a legislative policy that undermines the dignity of human life”, the Portuguese bishops also lament “an unprecedented cultural involution”, in which the right to self-determination has become absolute, and against which “we must react vigorously”, they say. “Now more than ever,” the statement concludes, “we are determined to accompany the sick with care and love in all the phases of their earthly life and especially in the final one”.

If the law is signed by President Marcelo Rebelo de Sousa, Portugal will become the seventh country in the world to allow terminally ill patients to seek assistance from a doctor to end their life.