Pope’s closeness to victims of violence in southern Colombia 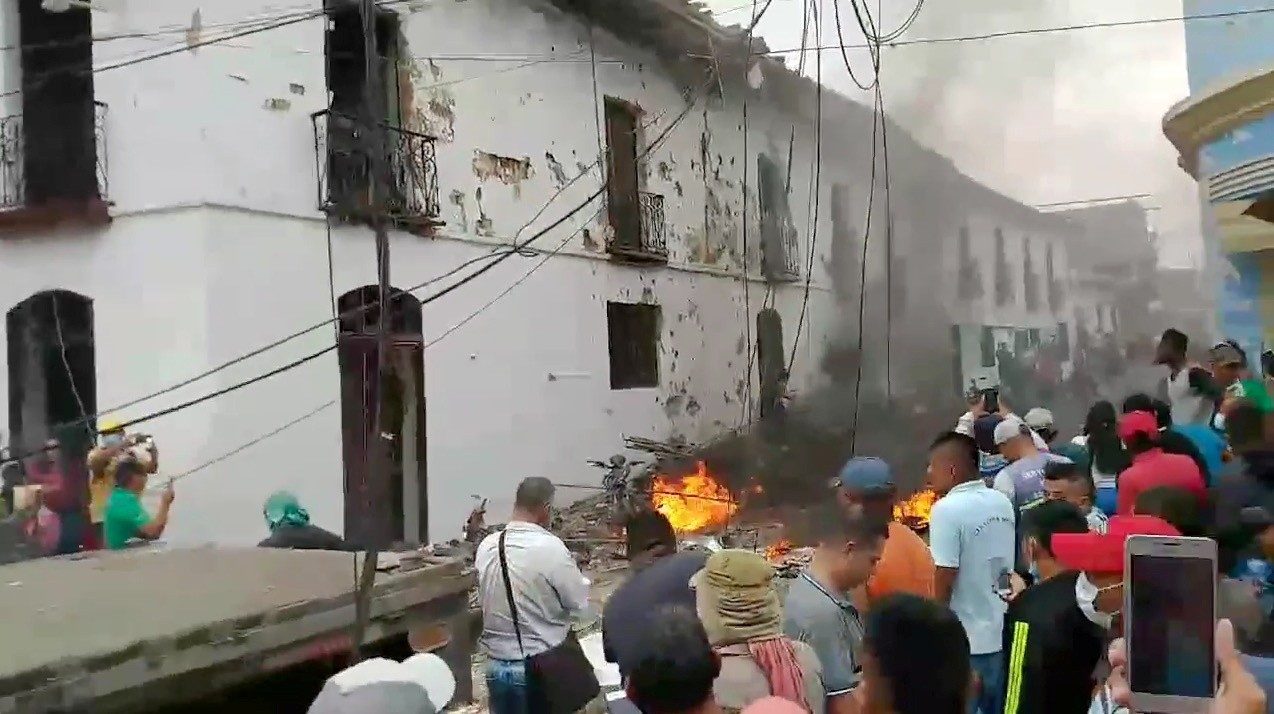 Pope Francis condemns the “episodes of violence and expresses his closeness to the people who live in the midst of so much suffering” in the southwestern Pacific region of Colombia. This is what the Vatican secretary of state, Cardinal Pietro Parolin, wrote in a telegram addressed to the president of the Colombian Bishops’ Conference, Archbishop Oscar Urbina Ortega of Villavicencio. The message also recalls “the commitment of bishops, priests, religious and laity in the incessant search to build bonds of peace in the entire region”.

Colombia is currently experiencing the worst violence the country has seen since the 2016 peace accord between Bogota and the Revolutionary Armed Forces of Colombia (FARC) group ended a half-century of civil war. According to a report to the United Nations Security Council in March, more than 13,000 civilians in Colombia, including more than 5,000 children, have experienced displacement or restrictions on their movement due to the activities of armed groups nationwide in January and February.

Some guerrilla fighters have refused to join the peace process, and continue their struggle, while also mixing with drug traffickers in lawless areas of Colombia. Dissident FARC rebels, leftist guerrillas, drug-trafficking groups and right-wing paramilitaries are all battling for control of the lucrative cocaine and illegal mining markets.

Recently, the southern part of the country has also seen a flare-up in violence. On March 26, dozens of people were injured in Corinto, in the southwestern Colombian department of Cauca, when a car bomb exploded in front of the town hall, in one of the symbolic places of the indigenous community in Colombia.

In the area, which in recent decades had been a stronghold of the FARC, armed groups and gangs linked to drug trafficking cartels are operating. Corinto, like the neighbouring municipality, Toribío, has been historically led by the indigenous people. In Toribío, Father Álvaro Ulque, the first indigenous priest in Colombia, was killed in 1984. The missionaries of the Consolata continued his work. A recent report by the Ecumenical Peace Table and other organizations of Colombia documents the violence suffered for decades by the ecclesial organizations that fought alongside the poorest groups.

Share on FacebookShare on TwitterShare on PinterestShare on EmailShare on LinkedIn
Second Sunday of Easter: Imperfect disciplesAt the service of culture and knowledge