Pope: Welcome life even when it requires heroic love 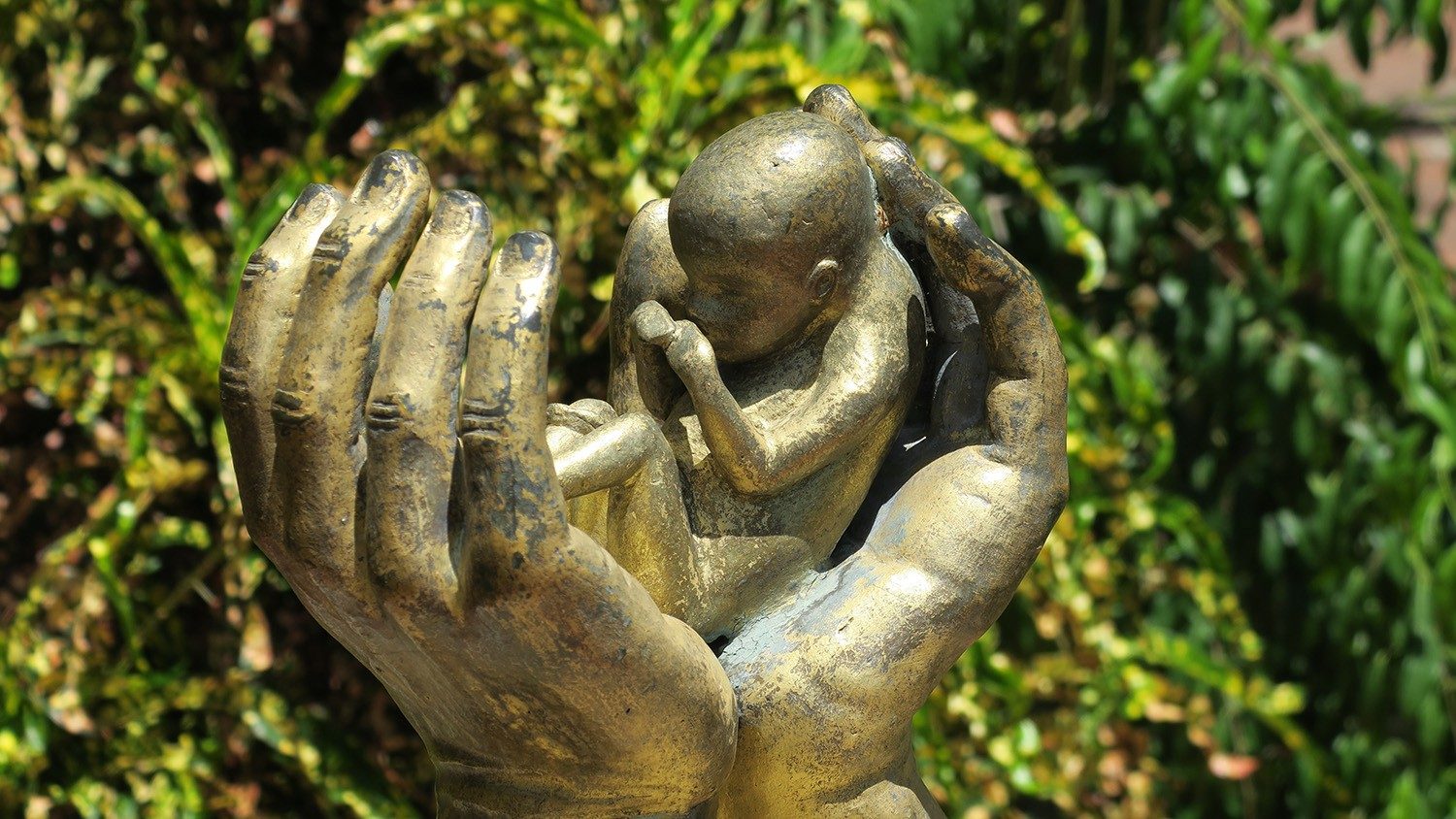 Greeting Polish-speaking pilgrims on Wednesday during the General Audience, Pope Francis recalled that on 22 October the liturgical memory of St. John Paul II was celebrated, in this “centenary year of his birth.”

He noted that the Polish Pope and Saint always exhorted a privileged love for the most vulnerable and defenseless, and for the “protection of every human being, from conception to natural death.”

“Through the intercession of Mary Most Holy and the Holy Polish Pontiff,” Pope Francis said, “I ask God to arouse in the hearts of all respect for the life of our brothers and sisters, especially the most vulnerable and defenseless, and to give strength to those who welcome and care for it, even when this requires heroic love.”

On 22 October, Poland’s Constitutional Tribunal ruled to ban abortion in all but exceptional circumstances.

This means once the decision is signed into law, terminating a pregnancy will only be permitted in cases of incest, rape, or a threat to the mother’s health.

The court ruled that abortion due to foetal abnormalities was unconstitutional.

Poland’s ruling party leader Jaroslaw Kaczynski said on Tuesday that the new abortion measures could not be reversed under the current constitution.

Since the Court’s decision last week, mass protests have ensued.

They have taken place across the country in defiance of restrictions imposed to halt the spread of Covid-19 cases. On Tuesday, Poland hit a record of 16,300 reported new infections.

Amid the angry gatherings, some churches have seen Masses disrupted. In an appeal to members and supporters of his ruling Law and Justice party, Kaczynski said Polish churches had to be defended.

Prime Minister Mateusz Morawiecki has called for an end to the mass protests, saying those attending were disregarding “massive risks” from the resurgent coronavirus pandemic.

He said his government would ensure mothers and their children born despite health problems would be taken care of.