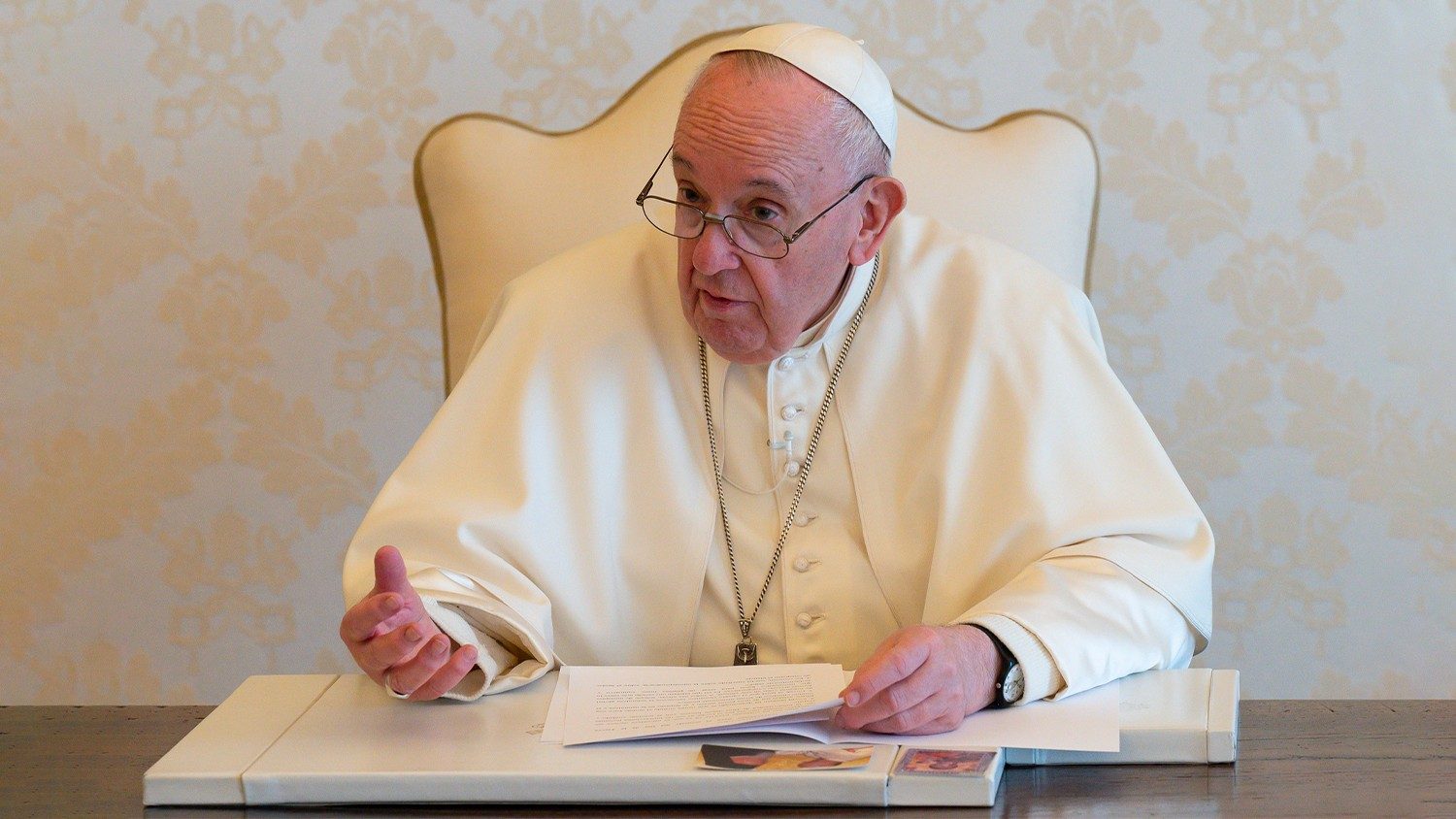 Pope Francis has denounced the proliferation of child pornography and called on States to act quickly against this crime.

In an interview with Caroline Pigozzi for French magazine “Paris Match”, the Holy Father said the groups responsible for the production of child pornography “behave like mafias who hide and defend themselves,” to the detriment of the victims who are children and minors.

The Pope also spoke about the results of the investigations on sexual abuse carried out by the French bishops, referring to the situation as a “shame.”

Covid-19 and the poor

When asked about the Church’s efforts in the fight against Covid-19 and steps taken to ensure that the battle does not benefit only the rich, Pope Francis highlighted the work of the Vatican Covid-19 Commission created within the Dicastery for Promoting Integral Human Development.

He noted that the commission has involved the churches, various institutions and volunteers who fought the pandemic with courage and determination, and their work was nourished by exchanges that inspired their decision-making.

“This type of commitment through concrete large-scale acts remains essential to face the global crisis, and also requires that we be able to look the future in the face,” the Pope said.

The Holy Father then spoke of future projects, pointing at new challenges for which we need to prepare, including the reform of the Roman Curia.

He added that since his election as the Pope, he has tried to implement some of the Cardinals’ suggestions during the pre-conclave, even though not all of them have been realized.

Responding to a question about his health after his operation at Rome’s Gemelli Hospital during the summer, Pope Francis affirmed that he is doing well.

“I lead a normal life and can work at the same pace as before,” Pope Francis said.

The Pope’s interview will be published in “Pourquoi eux” (Why them), a publication by the Plon Publishing House which will be released on 18 November. The book details Caroline Pigozzi’s meetings with Popes, Heads of State and other personalities.

Share on FacebookShare on TwitterShare on PinterestShare on EmailShare on LinkedIn
COP26: Pope warns of God’s judgment for failure to care for creationCatholics invited to make pilgrimage in Dante’s footsteps in anniversary year