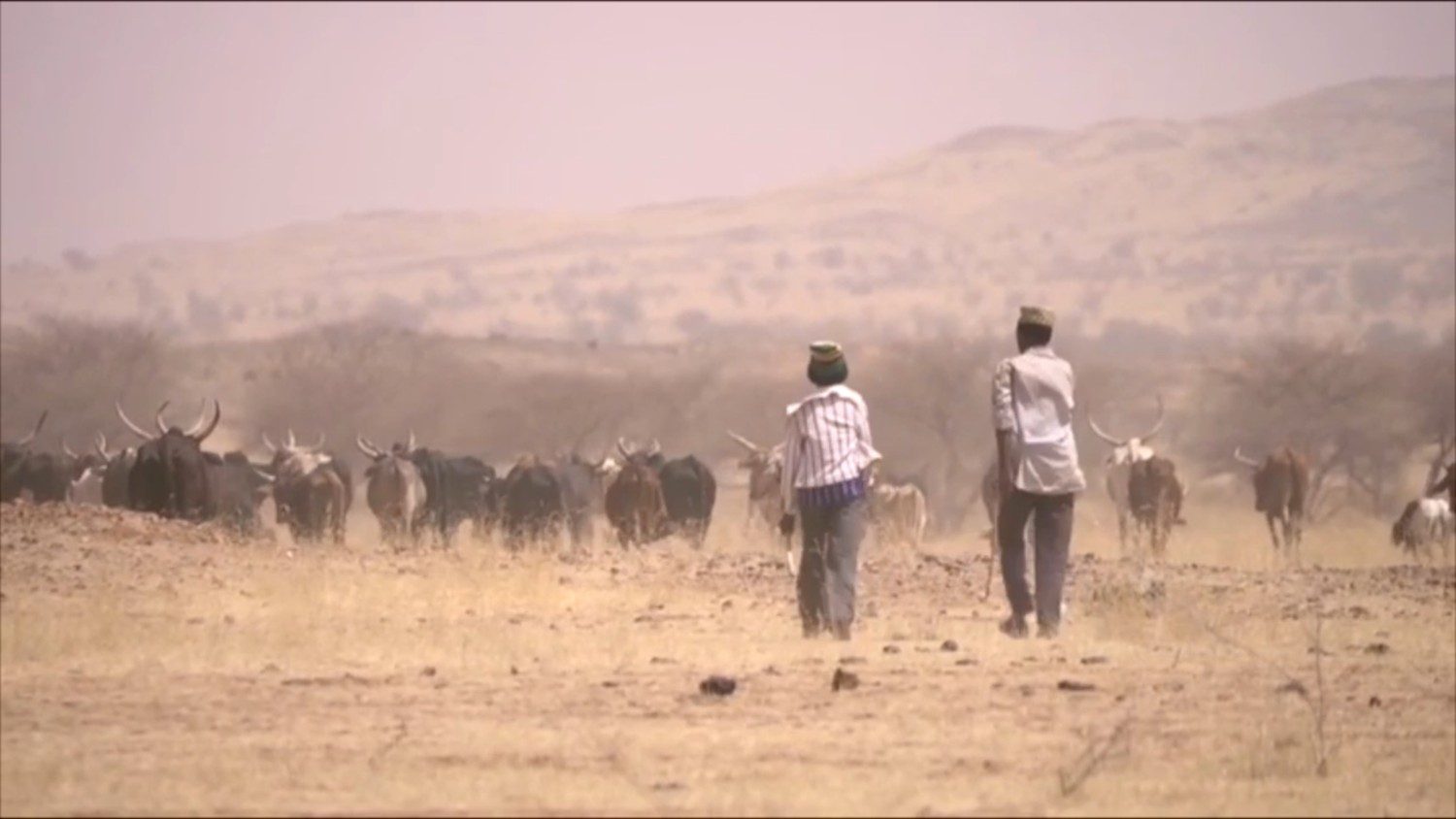 Pope Francis on Sunday recalled the 40th anniversary of St. Pope John Paul’s first pastoral journey to Africa, during which he raised the alarm regarding the plight of people of the Sahel region who were struck by drought and its devastating consequences.

Speaking during the Regina Caeli address, the Pope said that on “10 May 1980 (…) St. Pope John Paul II gave voice to the cry of the populations of the Sahel, sorely tried by drought.”

The Sahel region is a climate zone sandwiched between Sudan’s Savanna to the south and the Sahara Desert to the north, across West and Central Africa. It has long experienced a series of historic droughts that have had dramatic environmental and societal effects, including famines. on the Sahel nations and their populations.

“Today,” the Pope said, “I congratulate the group of young people for the launch of the initiative Laudato Trees” explaining that “The aim is to plant at least one million trees throughout the region of the Sahel, which will become part of the “Great Green Wall of Africa”.

He concluded expressing his hope that “many will follow the example of solidarity given by these young people.”

Share on FacebookShare on TwitterShare on PinterestShare on EmailShare on LinkedIn
Pope calls on Europeans to uphold core EU valuesRemember you are made for heaven, says Pope Francis