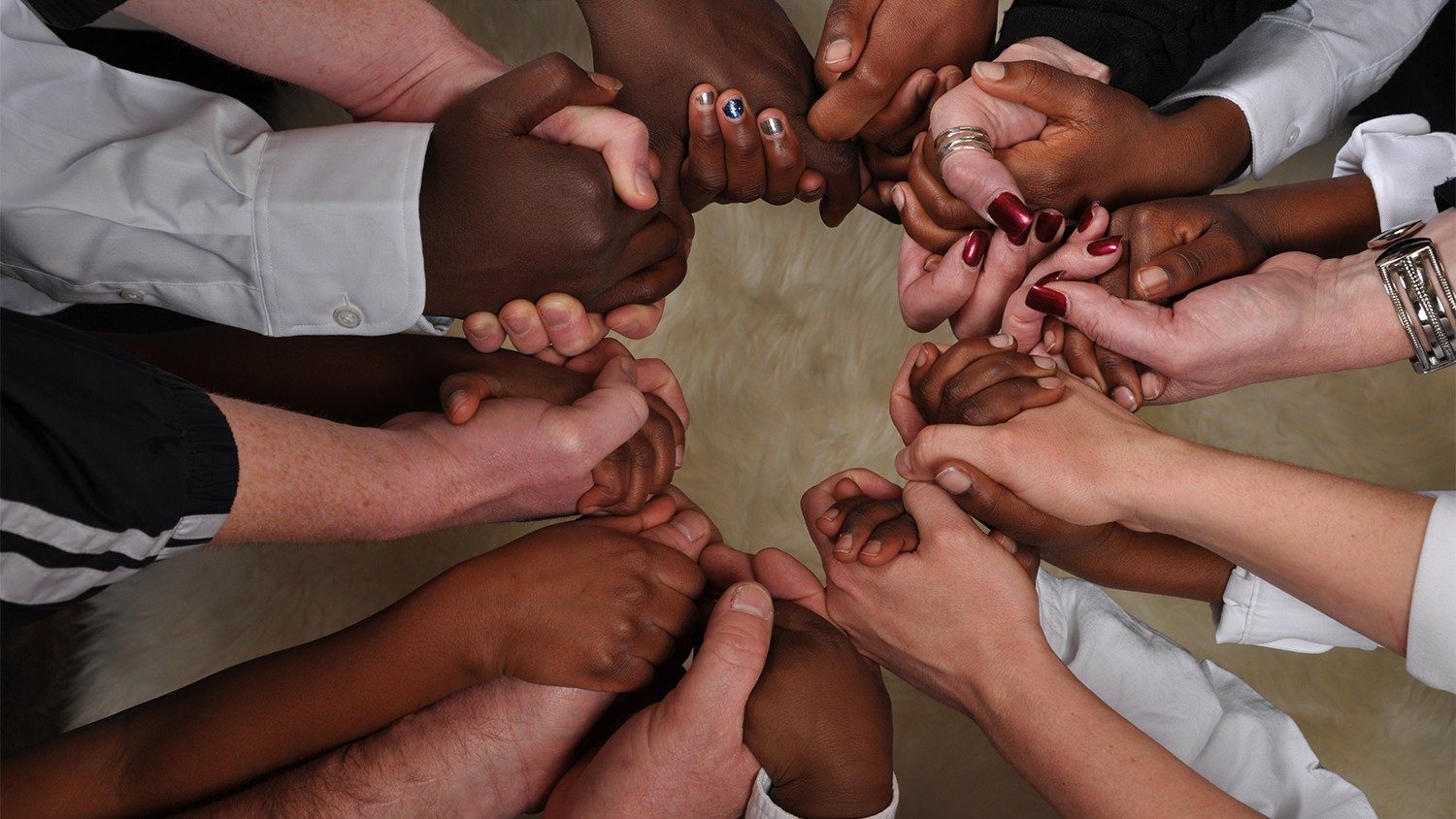 Pope Francis took to Twitter on Saturday to once more underscore the importance of multilateral diplomacy and cooperation for solutions to the world’s problems.

“How do we prevent conflicts? No people, no social group can single-handedly achieve peace, prosperity, security and happiness. None,” Pope Francis pointed out. “The lesson learned from the recent pandemic is the awareness that we are a global community, all in the same boat,” he said in a post on his Twitter handle, @Pontifex.

In a separate message for the 24 April observance, UN Secretary-General Antonio Guterres urged all to “renew our commitment to global multilateral solutions that deliver for people and planet”.

Like Pope Francis, he also noted that the Covid-19 pandemic has been “a tragic reminder of how deeply connected we are,” saying there is “a clear and urgent need for concrete multilateral solutions”.

This, he said, needs to go far beyond the pandemic and must be “based on common action across borders, for the good of all humanity – starting with the equitable distribution of vaccines as a global public good.”

Guterres also called for multilateral actions and solutions in other areas of transnational threats, such as the climate crisis, pollution, the proliferation of weapons of mass destruction, and the development of new technologies in the absence of agreed principles and norms.

Pope Francis and the Holy See have stressed on the importance of multilateralism on several occasions.

The Holy Father dedicated a major discourse to multilateral diplomacy when he addressed the diplomatic corps accredited to the Holy See on January 7, 2019.

“An indispensable condition for the success of multilateral diplomacy, is the goodwill and good faith of the parties, their readiness to deal with one another fairly and honestly, and their openness to accepting the inevitable compromises arising from disputes,” the Pope said in his state-of-the-world speech. He warned that “whenever even one of these elements is missing, the result is a search for unilateral solutions and, in the end, the domination of the powerful over the weak”.  This is why, he said, the League of Nations failed, and now the same attitudes are “presently threatening the stability of the major international organizations.”

The following year too, he told the diplomats that there was a clear need to move again towards an overall reform of the multilateral system, beginning with the UN system, which would make it more effective. “Diplomacy,” he said, “is called upon to harmonize the distinctive features of the various peoples and states in order to build a world of justice and peace.”

Again at this year’s annual meeting with the diplomatic corps on February 8, he reiterated his call for multilateralism.  “The democratic process,” he said, “calls for pursuing the path of inclusive, peaceful, constructive and respectful dialogue among all the components of civil society in every city and nation.”

He lamented that the crisis of politics and of democratic values is also being reflected on the international level, which is adversely affecting the entire multilateral system and compromising the effectiveness of organizations dedicated to peace and development.

In a video message to the UN General Assembly on 25 September 2020, Pope Francis again stressed the importance of multilateralism in fostering international relations and peace policies.

According to the UN’s Charter, one of the founding purposes and principles of the United Nations is to peacefully settle disputes and prevent the scourge of war.

The International Day of Multilateralism and Diplomacy for Peace reaffirms this and acknowledges the use of multilateral decision-making and diplomacy to achieve peaceful conflict resolutions among nations.

The Multilateralism and Diplomacy for Peace Day was instituted on 12 December 2018, and was observed for the first time on 24 April 2019.

Multilateralism, in the form of membership in international institutions, serves to bind powerful nations and discourage unilateralism, while giving small powers a voice and influence that they could not otherwise exercise.

Share on FacebookShare on TwitterShare on PinterestShare on EmailShare on LinkedIn
Wisconsin to investigate state's Catholic dioceses over clergy abuseCardinal Sandri: ‘Metz Yeghern’ a stain on human history