Home Test page Pope: Together in love, we Christians can change the world

Pope: Together in love, we Christians can change the world 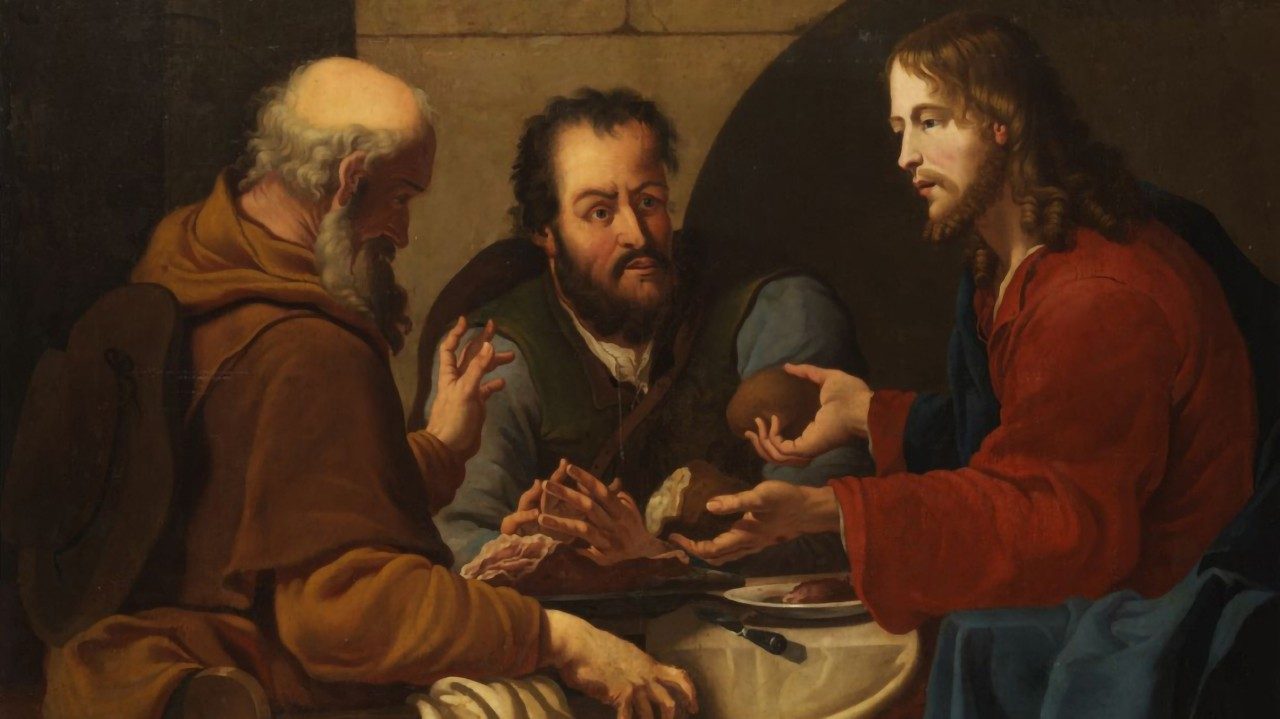 Everything is born of a fraternal encounter. Love changes the world, but it changes us first. Pope Francis shared these thoughts in a video message to the John 17 Movement, an ecumenical group whose members began a two-day retreat on Wednesday at St. Joseph’s Seminary and College in Yonkers, New York.

The John 17 Movement was started by Pentecostal pastor Joe Tosini in 2013. Despite being a non-Catholic, he felt a strong urge within him to pray for the newly-elected Pope Francis. Tosini has met the Pope several times.

The Movement takes its name from St. John’s Gospel, chapter 17, where Jesus prays, “That they may be one”. The Movement is holding its retreat on the theme, “Relational Reconciliation, a New Way to Christian Reconciliation”.

Children of the one Father

In his message, delivered in Spanish, Pope Francis explained that the John 17 Movement is about people who, while having a cappuccino, dinner or an ice cream around the table, discover they are brothers. They realize this not because of their colour, their nationality, their place of origin or the various forms of living their faith, but because they are brothers, “children of the one same Father”. And even if there were no tables, cappuccinos, ice creams or coffee because of poverty or war, the Pope said, we would still be brothers, something we must remember to say to one another. “Without thinking of our place of origin, our nationality or the colour of our skin, we are children of the one same Father”, he stressed.

The Holy Father pointed out that love does not require profound theological knowledge, which is nonetheless necessary. “Love is an encounter of life, first with the person of Jesus; and from this encounter of love are born friendship, brotherhood and the certainty of being children of the same Father”.  “Everything”, he said, “starts from a fraternal encounter”. With life shared and dedicated to a higher purpose, “love can change the world, but first, it changes us.” “Together in love, we Christians can change the world, we can change ourselves, because God is Love!”

Love is lived, not taught

Noting that his encounters with the John 17 Movement and their witness have given him hope and joy, he encouraged them to continue walking together and sharing life and brotherly love.

Very often love is confused with platonic, idealistic philosophy; but love, he stressed, is concrete, as it gives its life for others, just as Jesus did. “Whether you love or not”, he said, “the love that became flesh, the love that gave life for us is the way”. Love is not taught but lived, and the John 17 Movement teaches love by living it, the Pope added.

Watch the Pope’s video-message (in Spanish)