Pope to Youth4Climate: Education should foster care for environment 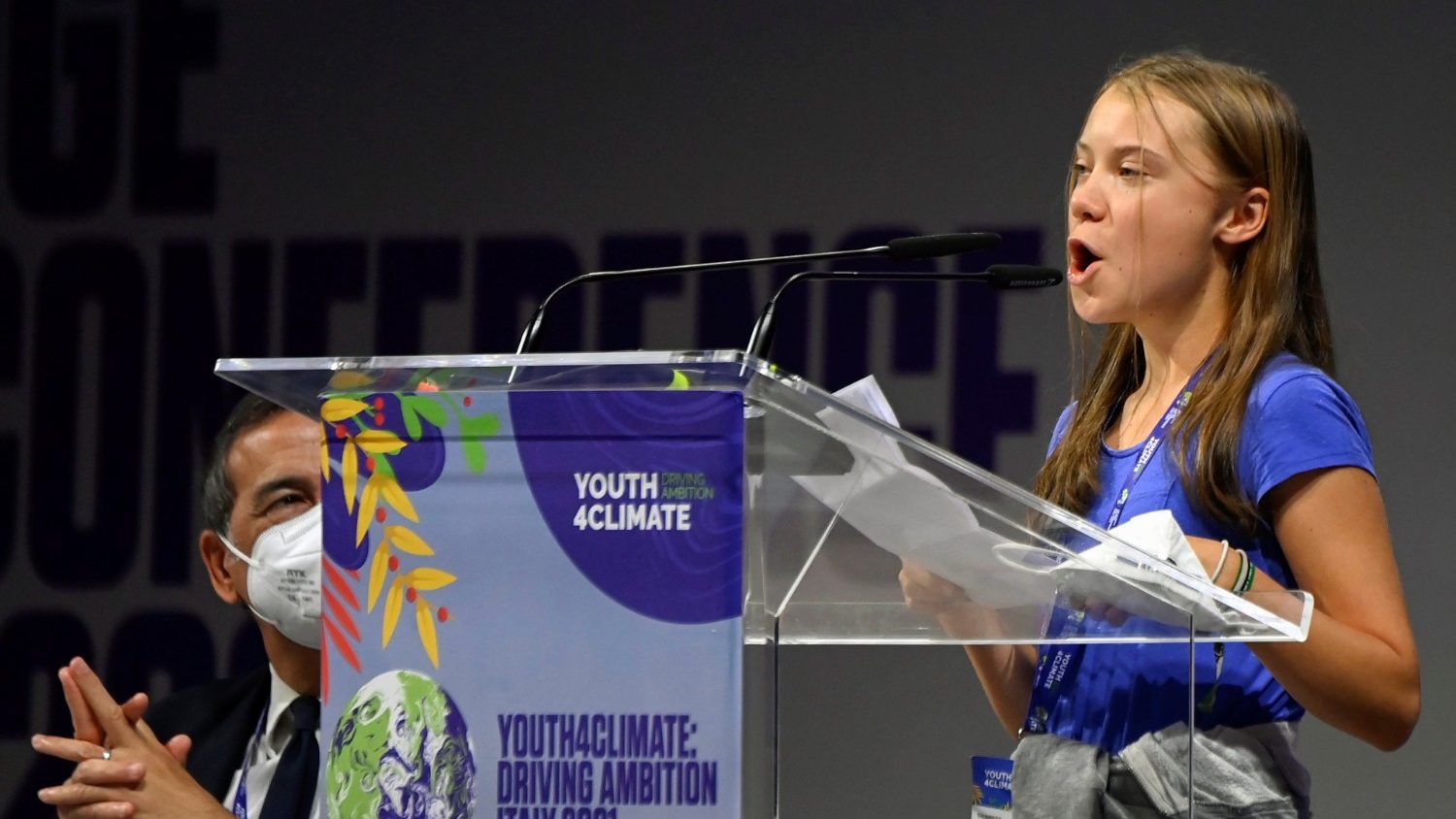 Technical and political solutions to humanity’s crises, such as climate change and the environment, are not enough unless there is a culture of care and responsible sharing, which is nurtured through an education that promotes development and sustainability based on fraternity.

Pope Francis made the point in a video message to young people participating in a 3-day Youth4Climate event in Milan, northern Italy, in preparation for the 26th United Nations Climate Change Conference, also known as COP26, scheduled from November 1 to 12 in Glasgow, Scotland.

Some 400 young climate champions from the 197 member countries of the UN Framework Convention on Climate Change are interacting with one another in the September 28 to 30 Youth4Climate event to help develop concrete proposals that will be presented to the ministers attending the Pre-COP26, Sept. 30 – Oct. 2, in Milan and COP26.  These initiatives are being sponsored by the Italian-British co-presidency of COP26.

Among the participants is Greta Thunberg, the Swedish teenage environmental activist, who at the start of Youth4Climate demanded “we want climate justice, and we want it now”.  Noting that emissions continue to rise, she said, “We can reverse this trend, but drastic solutions will be needed.”

Speaking in Spanish, Pope Francis thanks the young participants for their “dreams and projects of goodness” and their concern for human relations and the environment. Their vision, he says, is capable of challenging the adult world, as they are prepared not only for action but are also willing to listen patiently and engage in constructive dialogue and to understand one another.

The Holy Father encourages them to join forces through a broad educational alliance to form generations that are steadfast in goodness, mature, capable of overcoming fragmentation and rebuilding the fabric of relationships, in order to make humanity more fraternal.

Pope Francis regards young people not just as the future of the world but also its present, “who are building the future today, in the present”.  The Global Compact on Education, which was launched in 2019, he points out, is a step in this direction and seeks to provide shared responses to the historical change that humanity is experiencing and which the pandemic has made even more evident.

Harmony among people and with creation

A salient feature of Pope Francis’ pontificate is his concern for the created world, the environment.  In this regard, he released an encyclical in 2015, Laudato si.   Last year, he released another encyclical, Fratelli tutti, on fraternity and social friendship.

In his video message, he tells the young participants in Youth4Climate that technical and political solutions are not enough if they are not supported by the responsibility of each member and an educational process that promotes a cultural model of development and sustainability centered on fraternity and alliance between human beings and the environment.  He says, “There must be harmony between people, men and women, and the environment. We are not enemies, we are not indifferent. We are part of this cosmic harmony.”

The Pope believes that common ideas and projects can help find solutions to energy poverty and putting care of common goods at the center of national and international policies, promoting sustainable production, circular economy, the sharing of appropriate technologies.  Wise decisions based on experiences of past years, he says, help make a culture of care and responsible sharing possible.

Pope Francis concludes his video message, encouraging young participants in the Youth4Climate event in their commitment to “the good of humanity”.